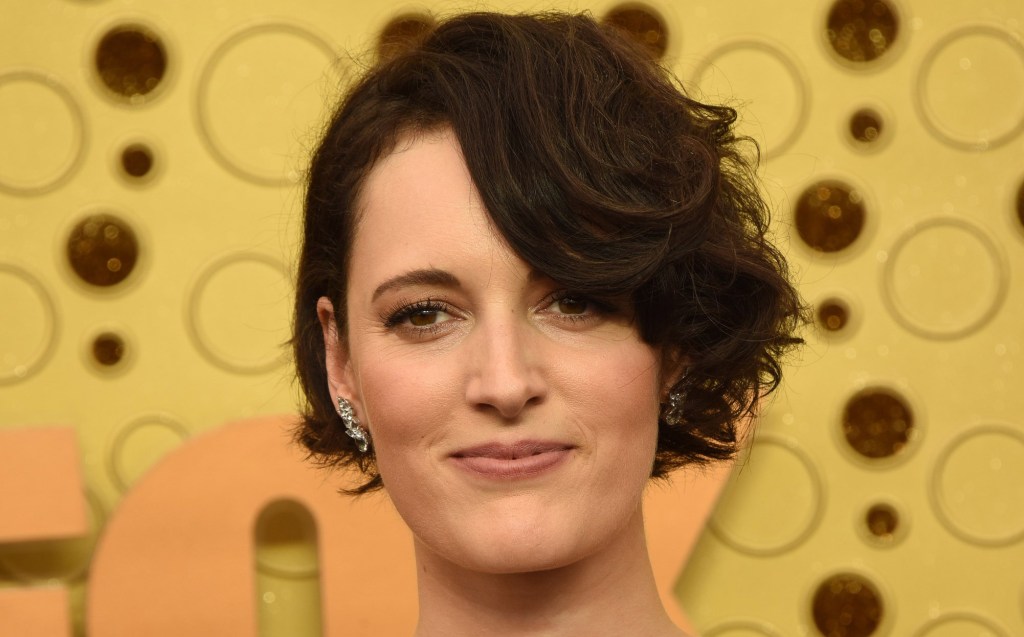 Phoebe Waller-Bridge has exited the Amazon reboot of Mr. & Mrs. Smith, which she was due to star in opposite Donald Glover, Deadline can confirm.

The move is understood to have been made due to creative differences.

The series is currently being written ahead of production next year. Amazon will now begin re-casting the female lead, with Glover still attached to star as well as in his roles as co-creator and exec producer. Francesca Sloane is co-creator and showrunner on the series.

The project is a reboot of Doug Liman’s 2005 action comedy film of the same name, which starred Brad Pitt and Angelina Jolie. The movie followed a bored married couple who are surprised to learn that they are both assassins hired by competing agencies to kill each other.

Both Glover and Waller-Bridge have overall deals at Amazon. The streamer did not immediately respond to a request for comment.