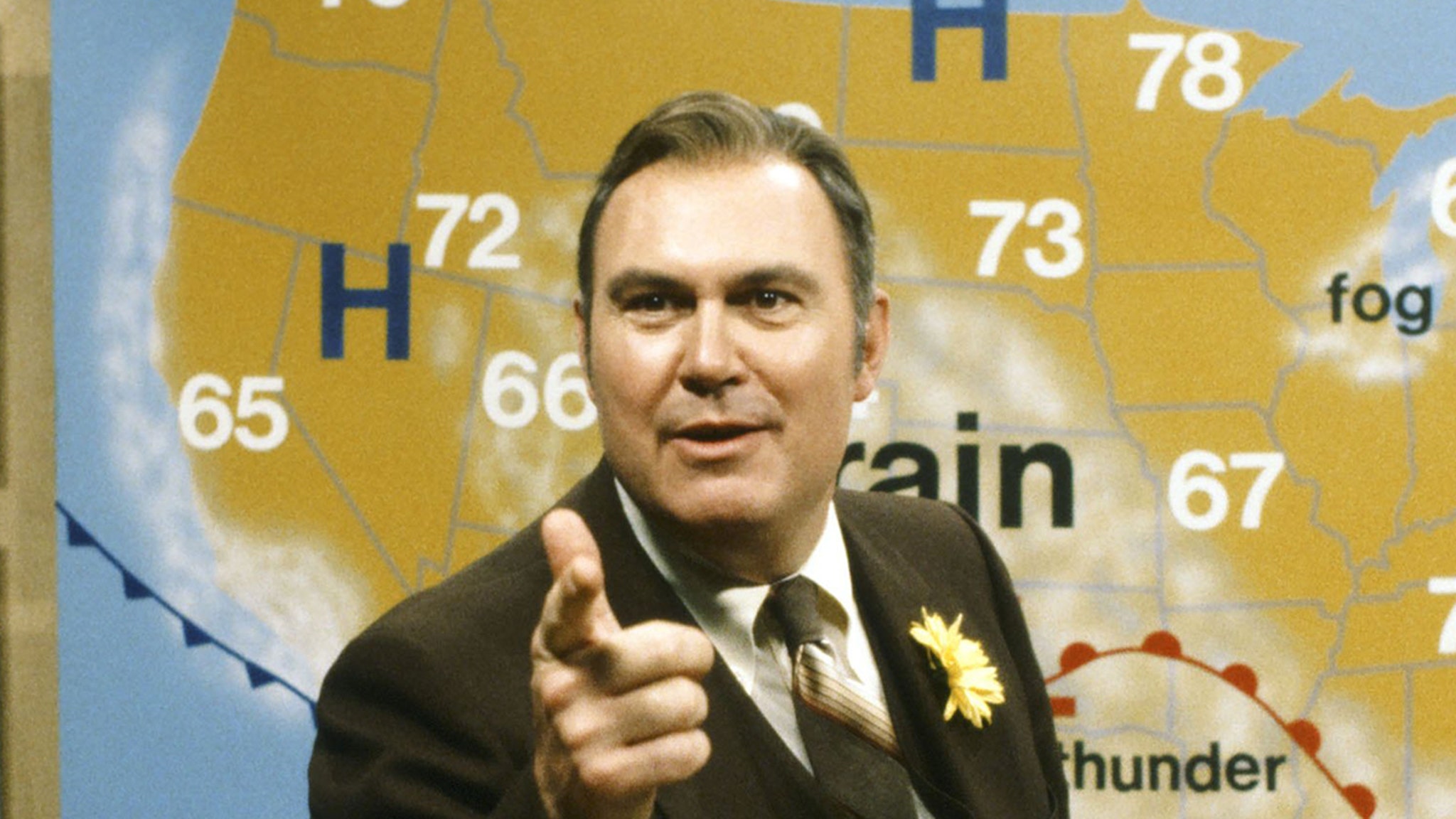 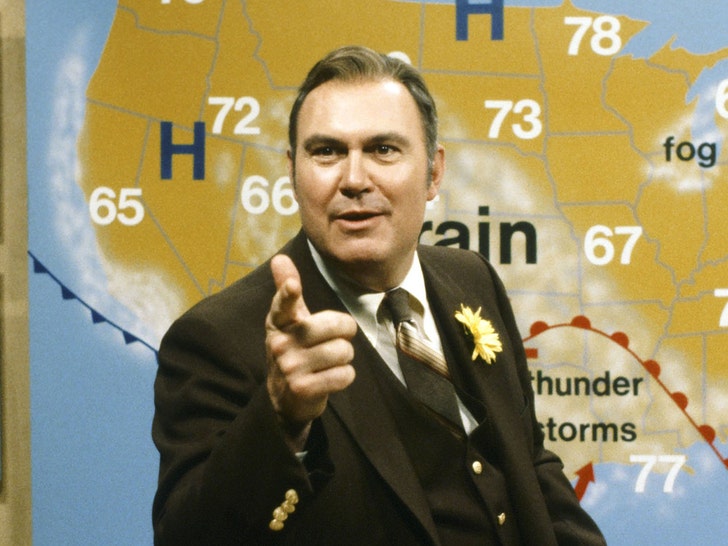 Al himself confirmed the news this weekend, taking to IG with an honorary post for Willard and writing … “We lost a beloved member of our @todayshow family this morning. Willard Scott passed peacefully at the age of 87 surrounded by family, including his daughters Sally and Mary and his lovely wife, Paris.”

AR adds, “He was truly my second dad and am where I am today because of his generous spirit. Willard was a man of his times, the ultimate broadcaster. There will never be anyone quite like him.”

Willard started at “TODAY” in 1980, and became famous for his jovial anchoring — be it during a weather segment, or any other special event he ended up hosting for NBC thereafter. The dude’s antics were hilarious — he’d dress up in crazy costumes, joke around like crazy on the air (and during MOTS interviews) … and was just an overall hoot of a personality.

He was pretty much the Al Roker of his day, and did indeed pass on the baton when he retired from anchoring in the mid-to-late ’90s. Still, they remained great friends … and Al credits him as his mentor.

BTW, Willard also had quite the history in clowning around — literally. He played the very first incarnation of Ronald McDonald in TV ads during the ’60s, and even had a turn at playing Bozo the Clown too. Dude was just an all-around joy-spreader — from start to finish.

He’s survived by his wife, Paris Keena, and his children. Willard was 87.