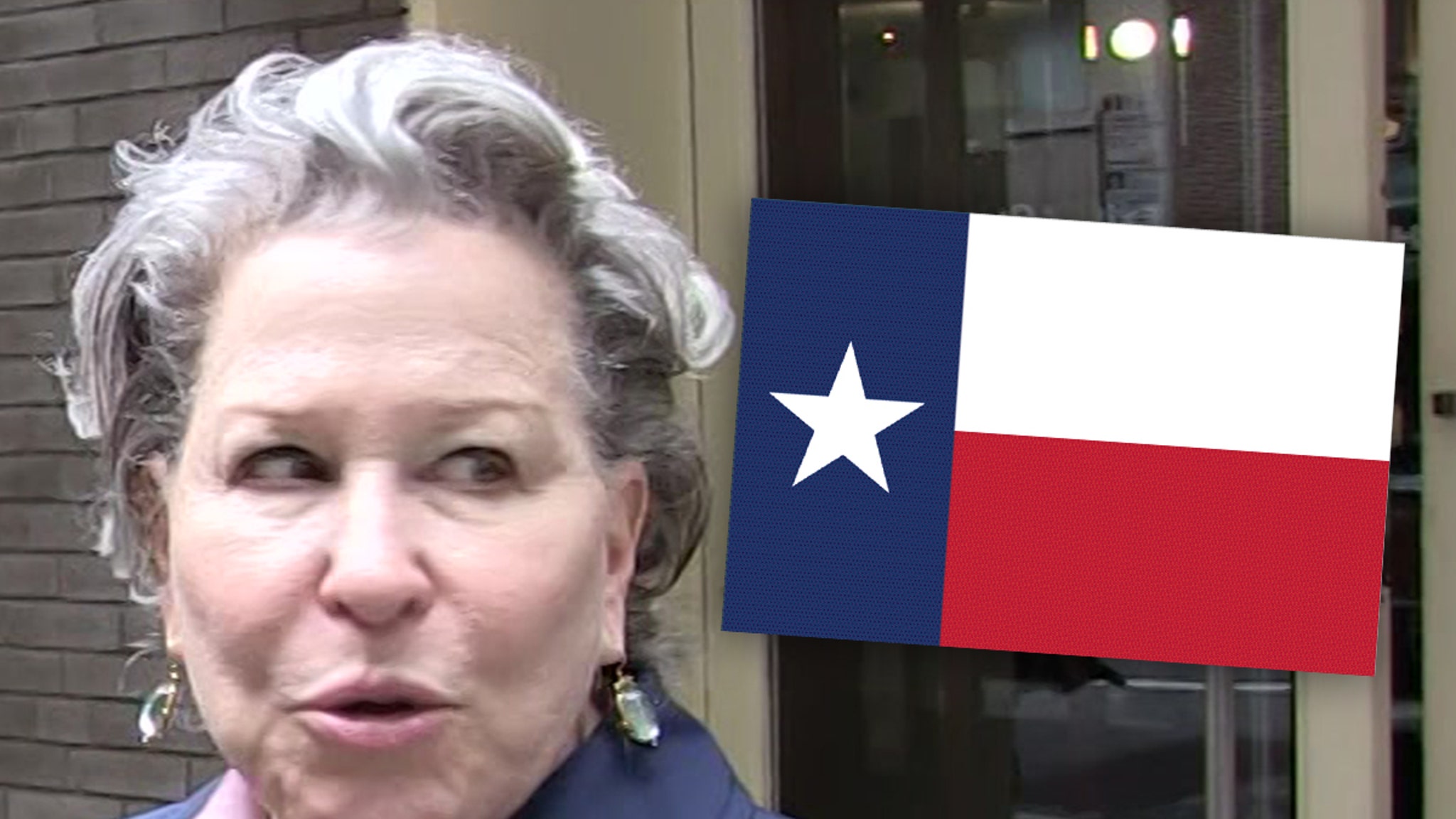 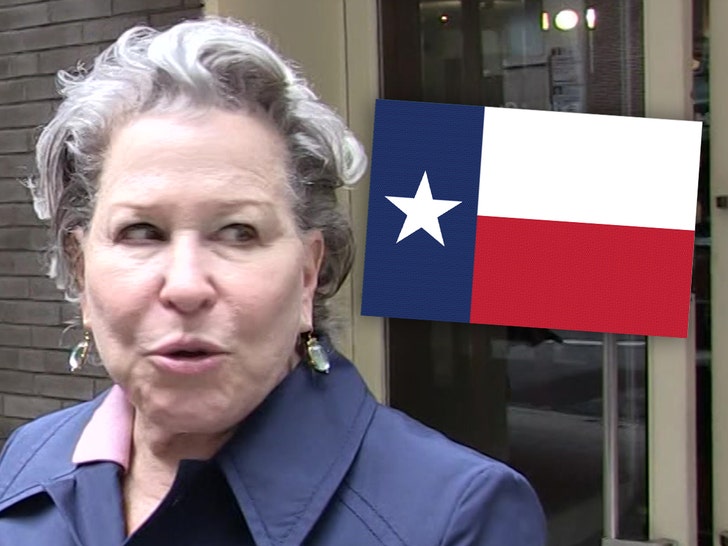 Bette Midler has a solution to get Texas legislators to reverse course on their anti-abortion law — just stop banging them … as in, women should.

The actress tweeted out her thoughts for the proposed plan earlier this week, writing, “I suggest that all women refuse to have sex with men until they are guaranteed the right to choose by Congress.”

I suggest that all women refuse to have sex with men until they are guaranteed the right to choose by Congress.

In other words, a sex strike — which is so simple (yet effective) that it might actually work! At least, that seems to be the consensus online … folks are giving Bette props for coming up with such a devious plot, and some even be down to get started right away.

On the other hand, there are some who are pointing out some flaws in her logic here … for a variety of reasons. For one, liberal women not doing it with dudes — presumably conservative ones who might support the law — is probably already happening anyway.

It’s all good for Bette Midler, but it doesn’t help anyone in real time. It wouldn’t be addressing the problem nor will it change the issue. Women shouldn’t have to deny their own pleasure for anyone or anything. A woman can have sex while still fighting for her body autonomy. https://t.co/uZJmKa7lGi

More importantly, as one Twitter user aptly noted, it’s counterintuitive to withhold something like that just to get a point across … because, yes, women like sex too. Who knew?!?

Of course, BM was probably half-joking with the sex suggestion — but one thing she’s definitely not kidding around with is how serious this issue is for her … and millions of other ladies. Her follow-up tweets since then reflect as much — she’s very outspoken on it all.

effort, because they believe women are so used to being gaslit that of course, they’ll just tolerate it. They did the thing in the dead of night without care or effort because they genuinely believe that they’re only women, and they deserve what they get.

She wrote this just yesterday, “This isn’t about guns, speech, money or war. It’s about women, their lives, their bodies and their autonomy. That’s what allowed the court to do shoddy work, with careless disregard, because who’s going to stop it?”

Bette goes on to say this law was passed in the dead of night because they figured no one would stop it and “because they genuinely believe that they’re only women, and they deserve what they get.”