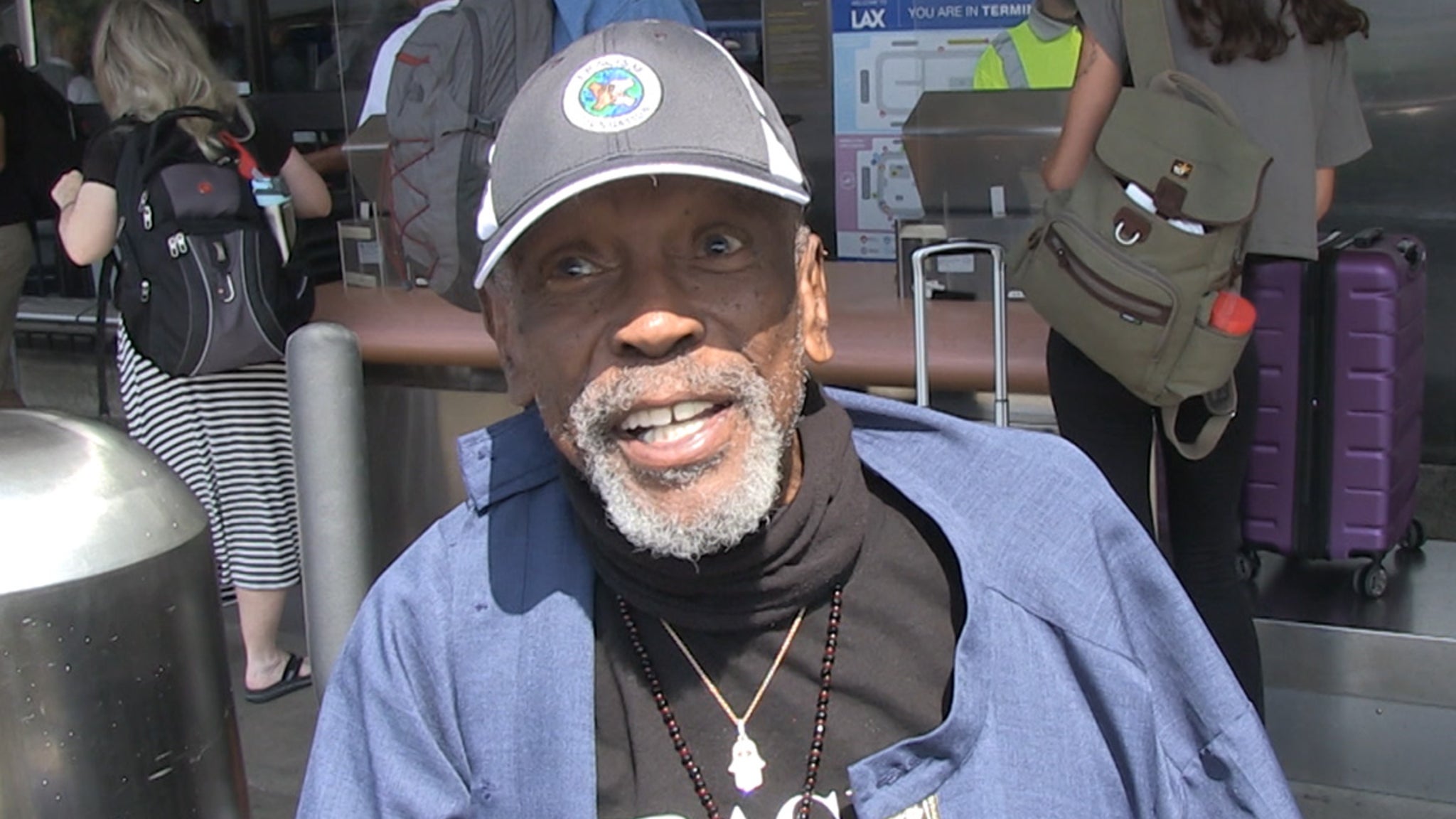 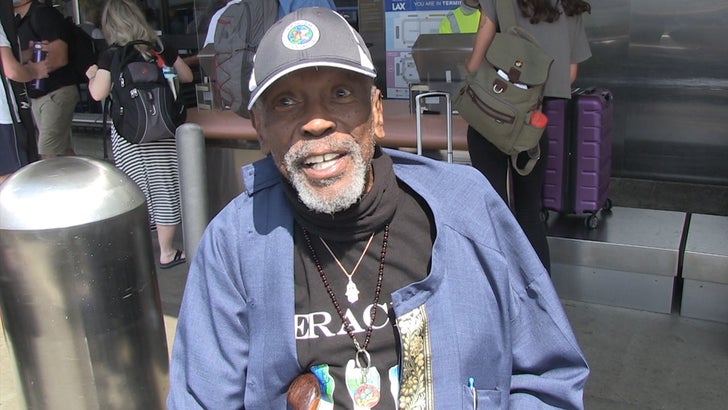 Louis Gossett Jr. isn’t hanging up his acting career anytime soon — so says the Oscar winner himself, and his reasons are interesting.

We got the acclaimed actor at LAX where we asked about his prolific and prolonged career … even at this point in his life. Our photog pointed out the 85-year-old actually has quite a few things in the works right now — 8 projects, in fact, which is wild.

He’s been in notable productions of late, too — like the ‘Watchmen’ TV series. So, the natural follow-up, of course, is to ask … ya ever gonna retire???

Watch how LGJ answers here — it doesn’t sound like he has any plans to stop in the near future. As for why, it sounds like he likes/needs to keep busy.

As he puts it … once you hint you’re done, the industry’s quick to slough you off and move on — and it seems he just doesn’t want that to happen. Also, he says flexing his chops on camera is a helluva lot better than any other day job he could pick up right now.

The guy’s a true legend in his field — with more than 203 acting credits, an Emmy and, of course, his Best Supporting Academy Award for “An Officer and a Gentleman.” And still, there’s no sign of Louis slowing down.

Considering how spry he is — with the help of his trusty Ghanaian walking stick — we can’t blame him!!!