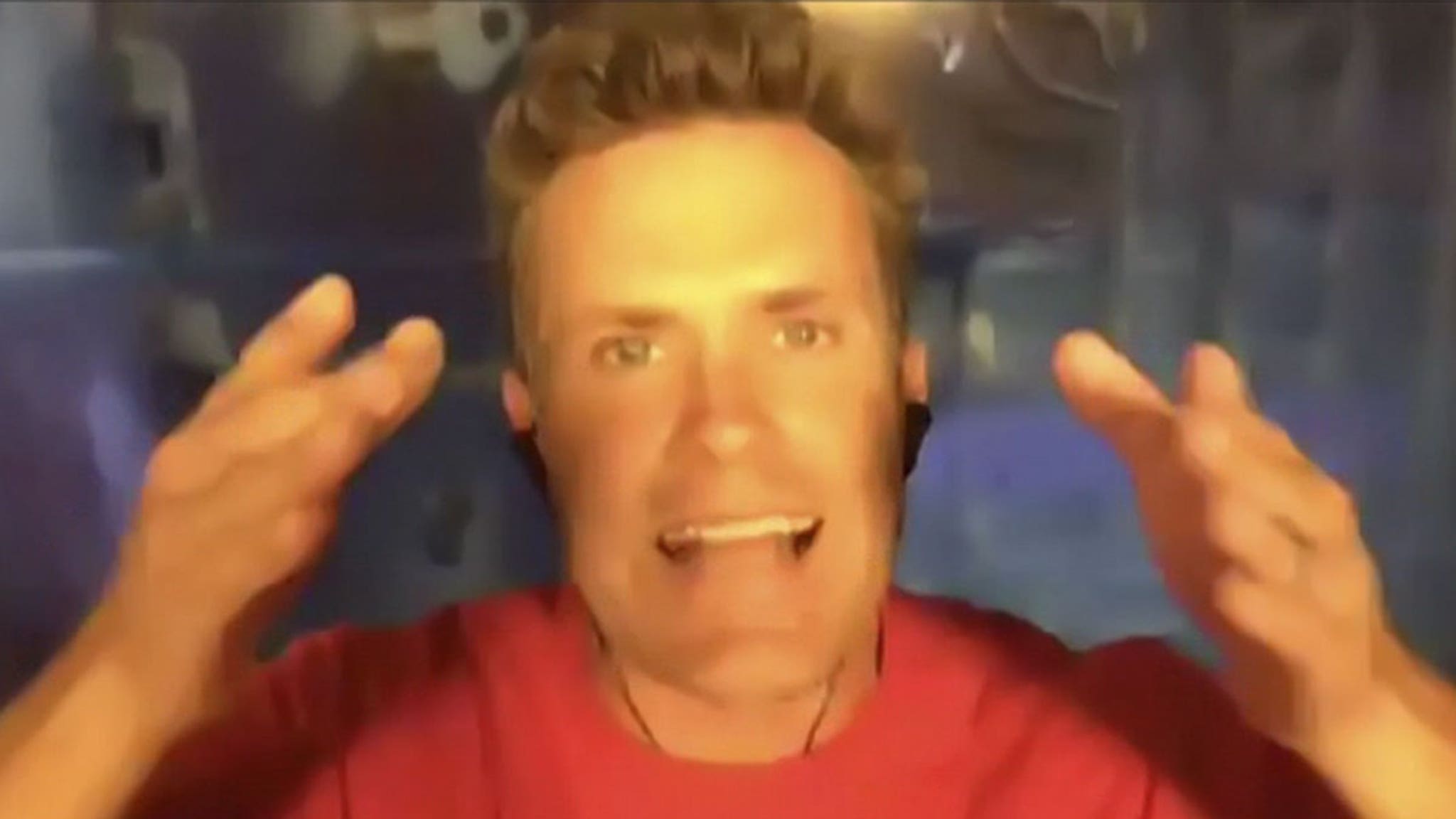 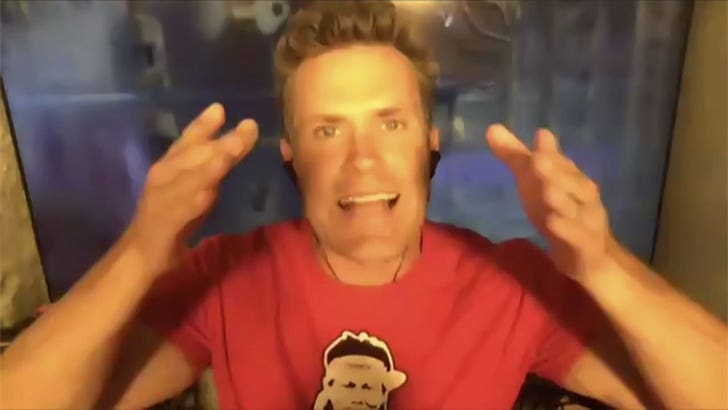 Kyle Brandt says ’80s and ’90s nostalgists are going to love the new “Frogger” game show … because it brings the classic arcade game to life, kinda like “Wreck-It Ralph.”

It sounds super cool … contestants basically get sucked inside the game, and they try to win a cash prize by navigating obstacles straight out of the timeless Konami game.

Naturally, competitors have to dodge traffic and cross over water … and the winner gets a cool $100,000 and the title of “America’s finest Frogger.”

“Frogger” debuts on Peacock Sept. 9 and Kyle says the game show’s a mix of sports, drama, comedy, nostalgia and even a bit of romance between him and Damon.

Brandt says the competition is like a football game and mixes in tons of ’80s movie references … and he tells us why the show is right up his alley.