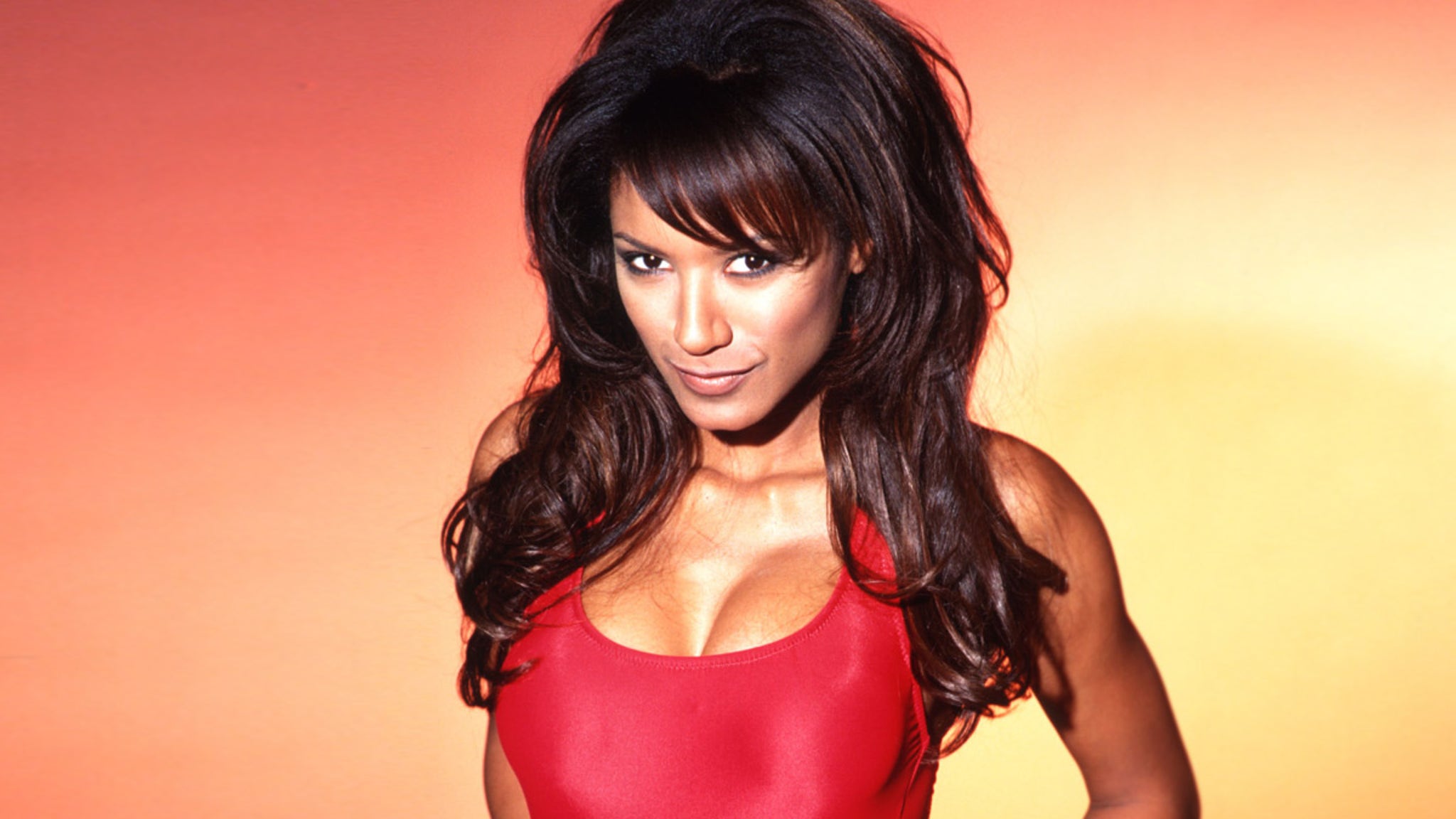 North Cambridge native Traci Bingham was in her 20s when she landed her breakout role as the lifeguard looker Jordan Tate — who heroically saves beach-goers in distress along the sun-kissed shores of Southern California — in the later seasons of the iconic slow-mo television show “Baywatch.”

Bingham shared the small screen with some top-notch actors including Pamela Anderson as the blonde beach babe, C.J. Parker, Donna D’Errico as the seaside guardian angel, Donna Marco, Jeremy Jackson as the up-and-coming kid, Hobie Buchannon … and of course David Hasselhoff as the man in charge, Mitch Buchannon.