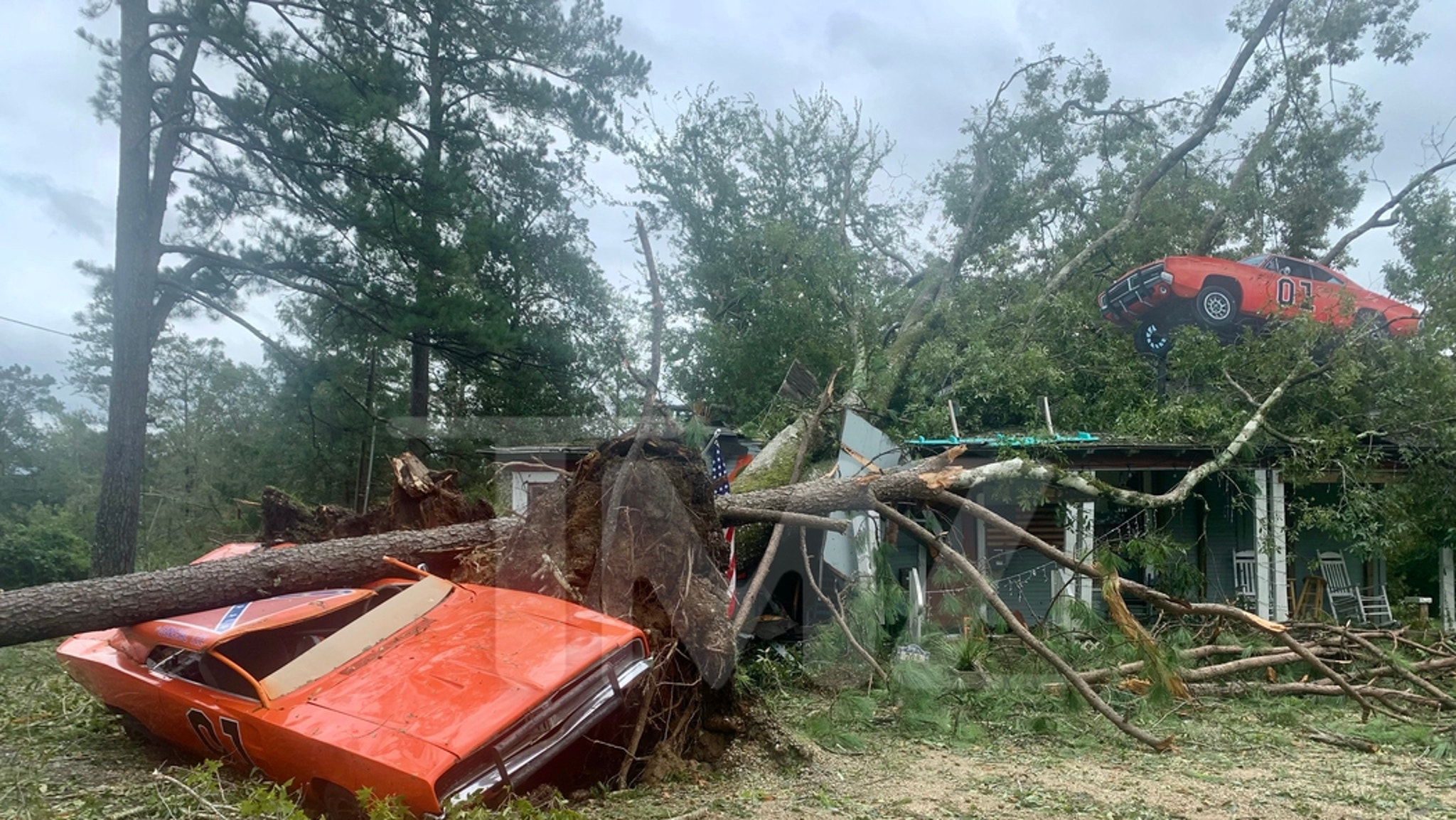 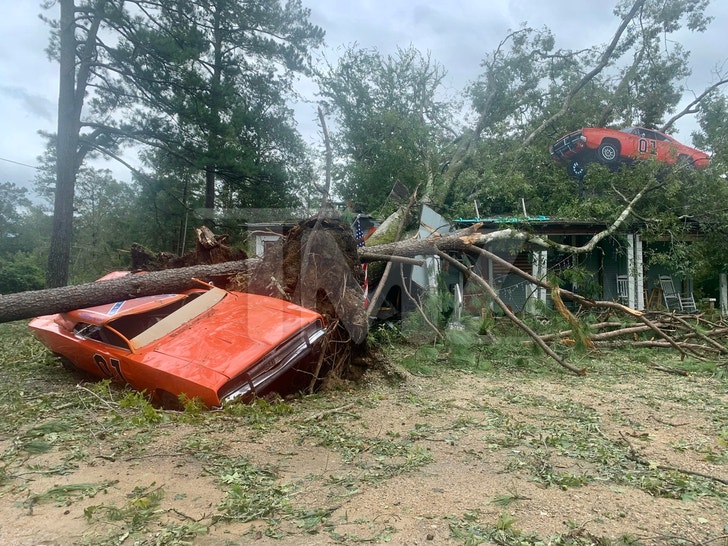 John Schneider‘s production studio lot in Louisiana has been ravaged by Hurricane Ida, and while his life was spared, the actor needs some help.

The ‘Dukes of Hazzard’ star’s movie/TV magic sanctuary in Holden, LA got torn up this week as Ida continues to rip through the area. Among the casualties on his property was a massive tree that toppled over, crashing down onto his orange “General Lee” stunt car.

Don’t worry … it ain’t John’s one and only — he has several models on hand. 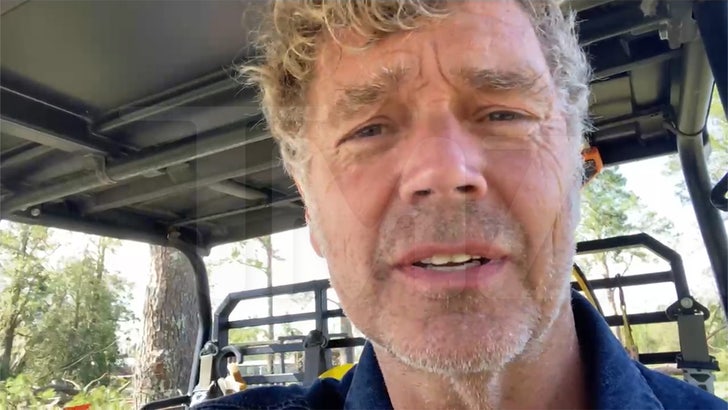 John’s rep tells us he’s doing just fine, but was off the grid for a while due to bad cell service … he’s leaving for Nashville in just a few hours.

With that said … JS uploaded a video that’s pretty sad to watch considering the devastation he — and thousands of other Louisianans — are going through right now. He’s asking the public to give him a hand by going to his studio store and buying merch … which is gonna go a long way to getting the place up and running again.

It’s clear … no one is impervious to the wreckage of this natural disaster — not even Bo.