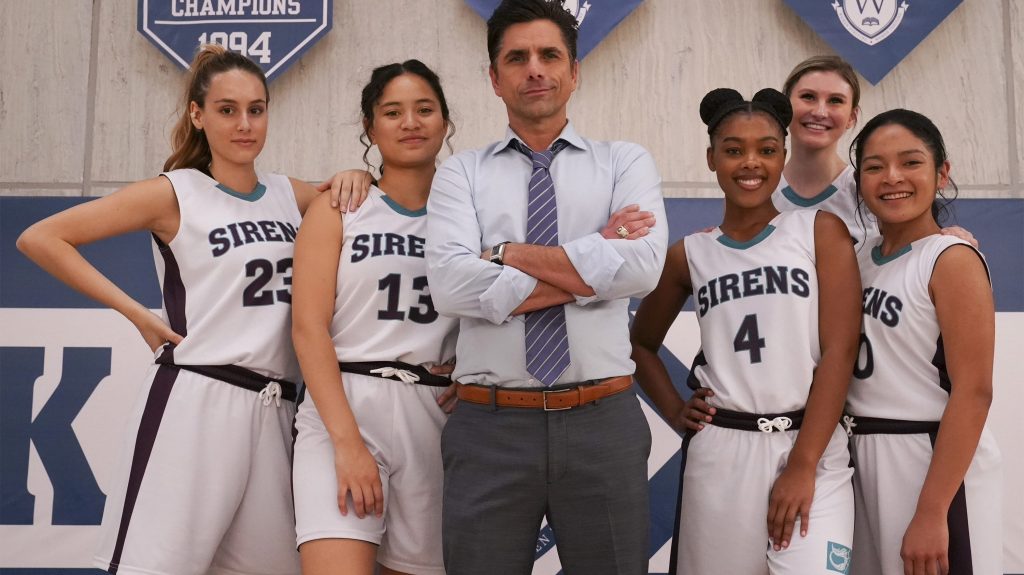 John Stamos and his sports comedy-drama Big Shot have dribbled their way to a second season.

Disney+ has renewed the basketball series, which was created by David E. Kelley, Dean Lorey and Brad Garrett, after its first season launched in the spring.

Production for the second season will start in 2022, with Lorey returning as showrunner. The series is produced by ABC Signature.

Big Shot centers on Marvyn Korn (Stamos) after he is ousted from his position as head coach for an NCAA basketball team. He is given a chance at redemption with a coaching position at Westbrook, an elite private high school for girls, and soon learns that the teenage players require empathy and vulnerability – foreign concepts for the stoic Coach Korn.  By learning to connect with his players and his daughter, Marvyn starts to grow into the person he’s always hoped to be. The girls learn to take themselves more seriously, finding their footing both on and off the court.

“We are thrilled to be returning with Big Shot,” said Kelley. “The show has touched so many hearts — John Stamos’ brilliance, especially, as Coach Marvyn Korn. We look forward to Season 2 and beyond.”

Stamos, whose Frank Sinatra Jr. kidnapping podcast Snatching Sinatra is currently airing, said that the series “represents everything Disney is to me — family, inclusion, and unity.”

He added: “But at its core, Big Shot is about guts and heart, and that is what Disney+ demonstrated by giving us a second season. I am sending lots of love to the critics and fans that got up on their feet and cheered for us from the sidelines. I’m so grateful to continue to play Coach Korn, a man who learns to let go of pre-conceived judgements and learns from an incredible group of women, helping him to evolve and grow. And yet, he still has so much more to learn…thankfully he’ll get that chance in Season 2.”