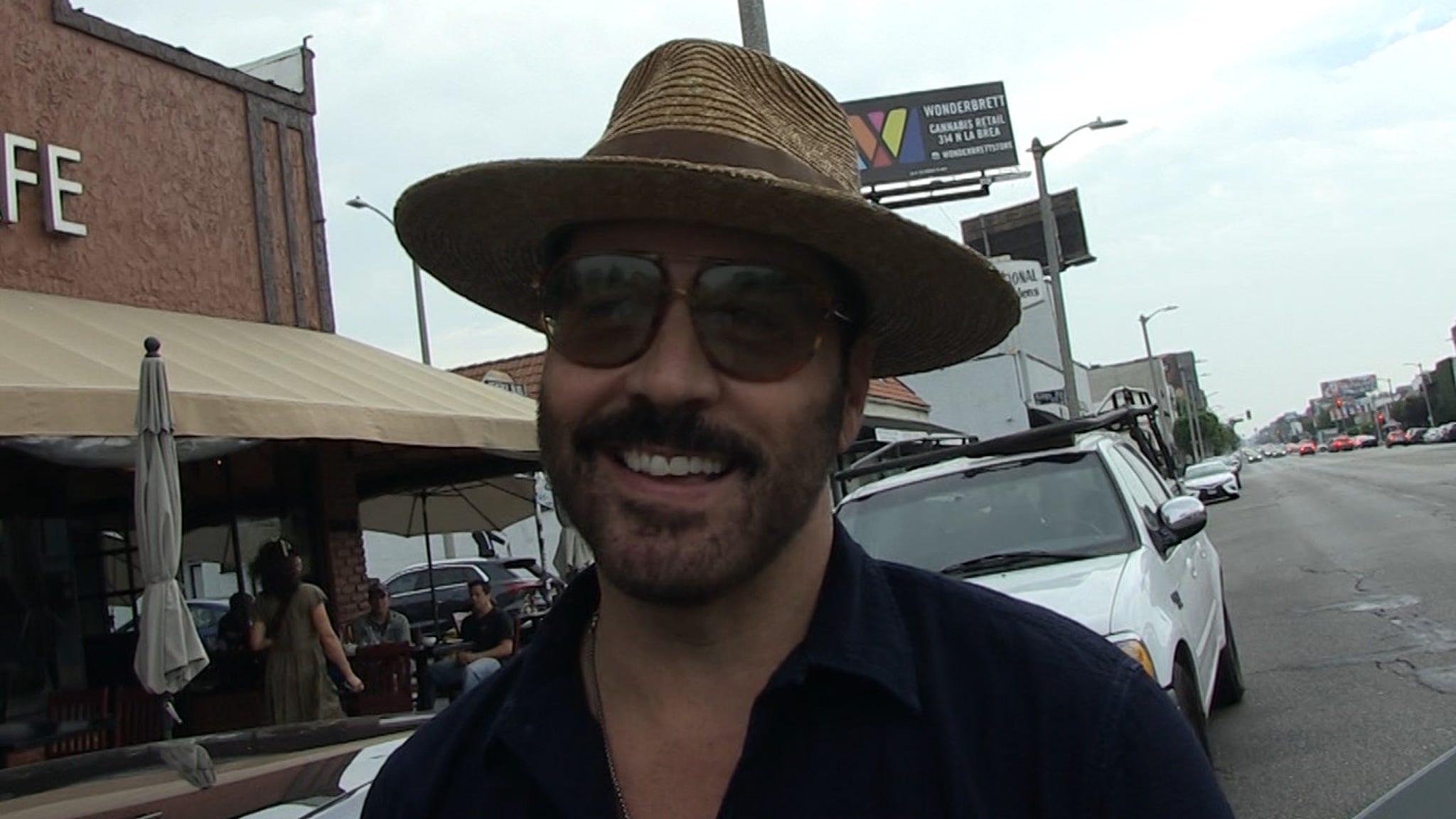 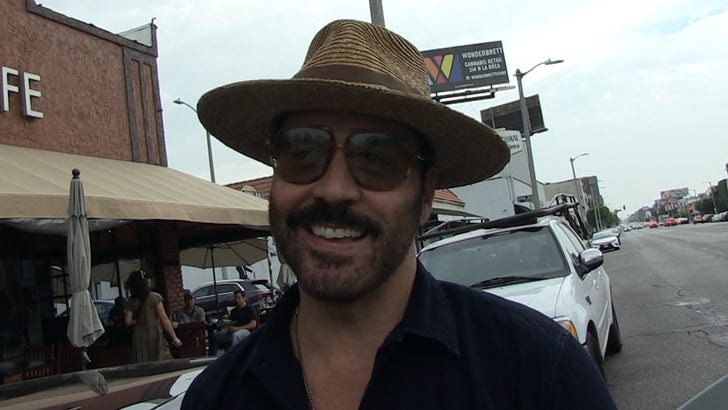 Jeremy Piven is on deck, waiting for another at-bat to reprisie his role for a potential ‘Entourage’ reboot — which, BTW, would be way different in 2021 … as would his character.

We got the HBO vet Tuesday leaving a café in L.A., where we were able to shoot the breeze with him for a bit about all this chatter on possibly resurrecting his old fan fave show … which none other than creator Doug Ellin seemed really interested in just last week. 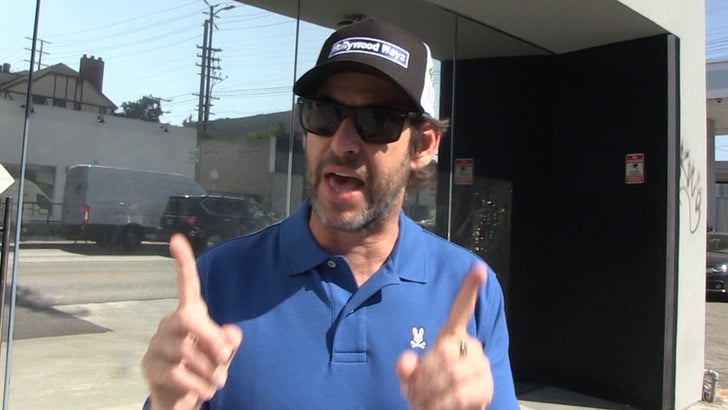 Ditto for JP here — who tells us he is, indeed, fully onboard like Doug told us last time — and the same seems to go for his costars, including Adrian Grenier and co. So, with that in mind — we had to ask … is he pulling strings and twisting arms to make it happen BTS???

Check out the clip … doesn’t sound like Jeremy is part of the “full-court press” that may need to happen to get this revival off the ground — but the dude’s ready to hop on set again at the drop of a dime, it seems … and pick up where Ari Gold left off all those years ago.

Speaking of Ari — the powerhouse, tantrum-inclined agent who repped Vince on the series — we asked Jeremy about what the man might look like in 2021 … and if the show would explore that, considering the cataclysmic shift in Hollywood culture over the past decade.

Jeremy makes no bones about it with us — AG will absolutely be different if he’s brought back to the small screen. And, JP’s got an interesting explanation on the “why.” Hmm…