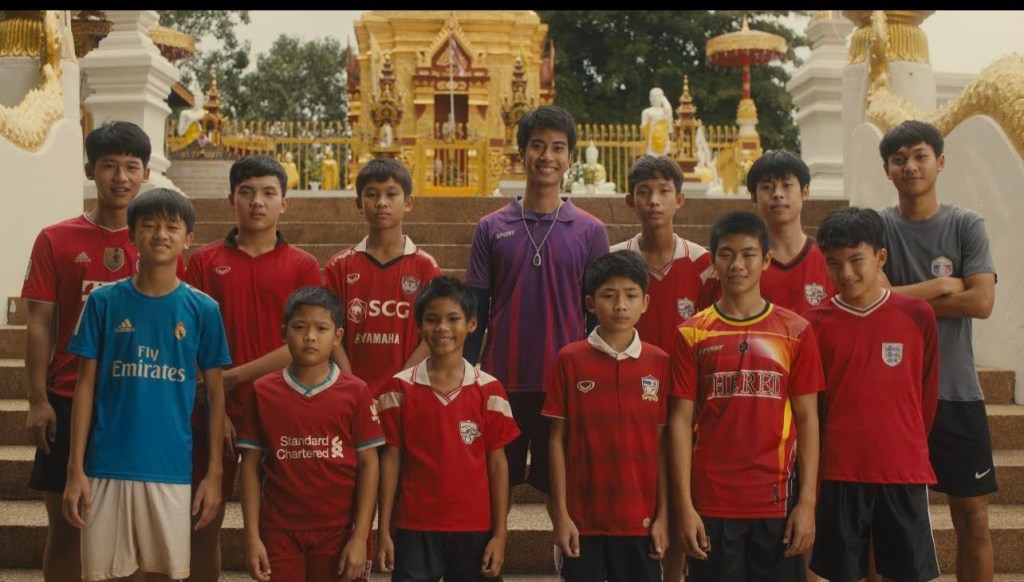 The streamer has also revealed the cast for the series, which includes local actors, including one who starred in a Thai dramatization of the story.

The series is an adaptation of the Tham Luang cave rescue story that gripped the world, which saw 12 young footballers and their coach – known as the Wild Boars – rescued from a flooded cave in Thailand after more than two weeks.

Ledoux Miller and Russell Gunn, who were both writers and producers on the Kiefer Sutherland series will also exec produce the series alongside Thai producer “Baz” Nattawut Poonpiriya, who will direct the first episode and Kevin Tancharoen (Warrior), who will also helm.

The limited series will shoot in northern Thailand and will air next year.

Director Nattawut Poonpiriya said, “I am excited and honored to be bringing the Tham Luang story to the screen. My goal is to craft an authentic portrayal of what happened with respect to the experiences of those who were there. In partnership with talented Asian-American storytellers like Jon M. Chu and Kevin Tancharoen, we are confident that our retelling of this remarkable story will resonate with audiences worldwide.”