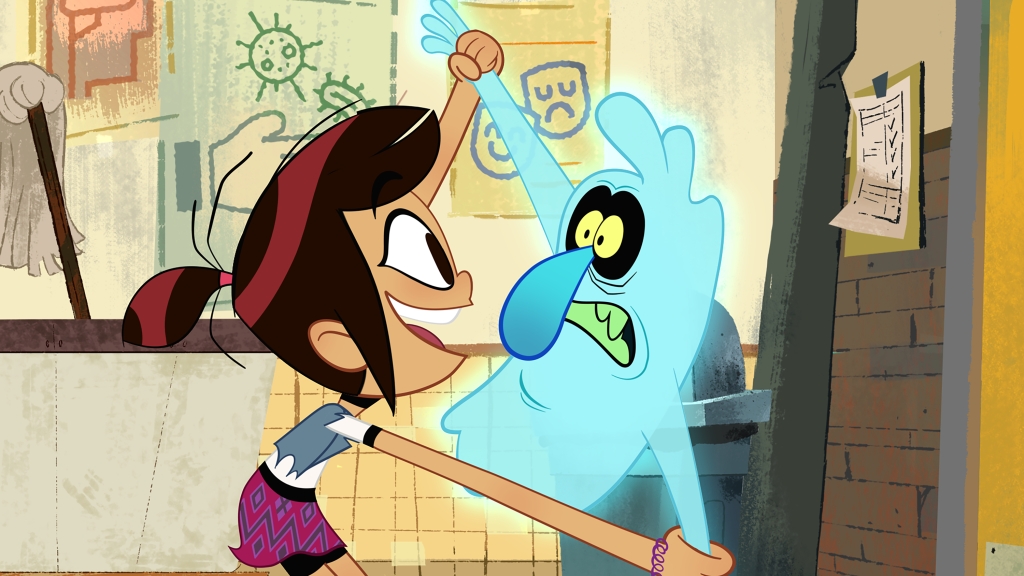 EXCLUSIVE: Disney Channel is doubling down on its upcoming animated series The Ghost and Molly McGee. The kids’ network has handed the series a second season renewal ahead of its premiere on October 1.

The pick-up comes as the network adds a list of A-list guest stars to voice the series as well as a number of new series regular voice castings. (You can also see a trailer for the series below.)

Kelsey Grammer, Natasha Rothwell, Greta Gerwig, Yvette Nicole Brown and Jane Lynch are among the names to guest in season one.

The series follows tween optimist Molly, voiced by Ashly Burch, who lives to make the world a better place, and grumpy ghost Scratch, voiced by Dana Snyder, whose job is to spread misery. When one of Scratch’s curses backfires, he finds himself forever bound to Molly, creating an unlikely friendship that leads to humorous misadventures as they navigate Molly’s new school and town.

Created and executive-produced by Bill Motz and Bob Roth, along with executive producer Steve Loter, the series is produced by Disney Television Animation.