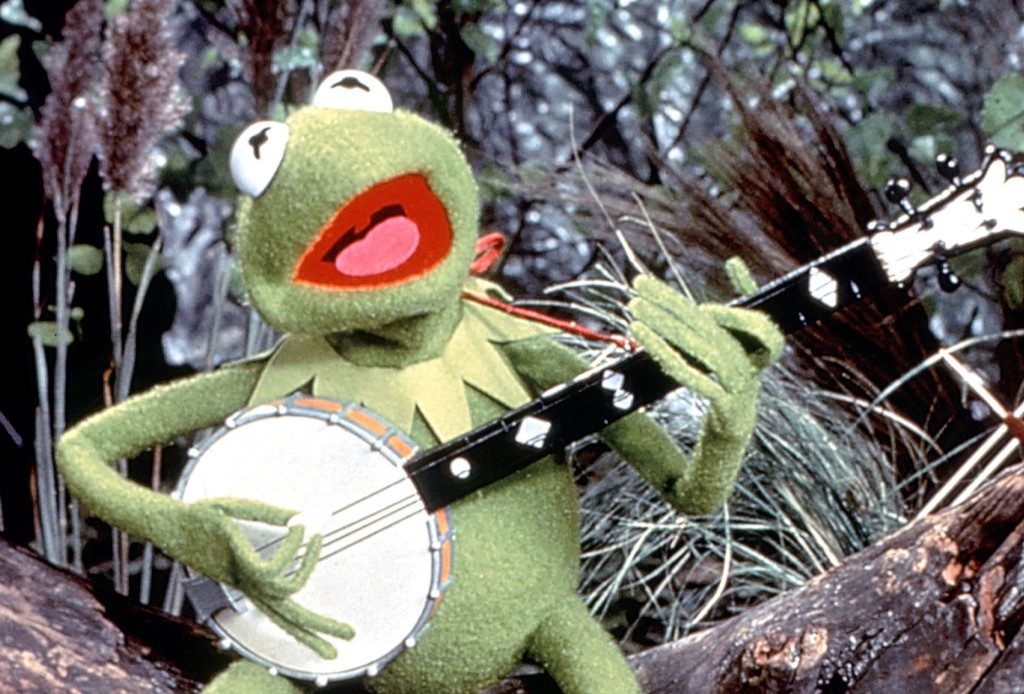 “I’d love to do the Muppets again but Disney doesn’t want me,” Frank Oz told The Guardian in an interview published today. That’s right, the man who brought to life Cookie Monster, Grover, Fozzie Bear, Bert and Yoda says he is not welcome in Disney’s Muppetverse.

What about that other tentpole of the beloved Jim Henson-created circus? “Sesame Street hasn’t asked me for 10 years,” said Oz.

“They don’t want me because I won’t follow orders and I won’t do the kind of Muppets they believe in,” he continued. Just how does Oz describe the new version of the Muppets?

“The soul’s not there,” he said. The soul is what makes things grow and be funny.”

After years of wrangling, Disney bought Henson’s beloved characters in 2004. Oz sees a “demarcation line between the Jim Henson Muppets and the Disney Muppets…There’s an inability for corporate America to understand the value of something they bought. They never understood, with us, it’s not just about the puppets, it’s about the performers who love each other and have worked together for many years.”

The center of that universe, Henson, died in 1990 of streptococcal toxic shock syndrome as he was negotiating a deal with then-Disney CEO Michael Eisner. Oz sees a connection.

“The Disney deal is probably what killed Jim,” he claimed to the Guardian. “It made him sick.”.

“Eisner was trying to get Sesame Street, too, which Jim wouldn’t allow. But Jim was not a dealer, he was an artist, and it was destroying him, it really was,” says Oz.

Disney never got the Sesame Street characters but, Oz laments, he’s not able to work with them, either.

“I miss them and love them,” he said.