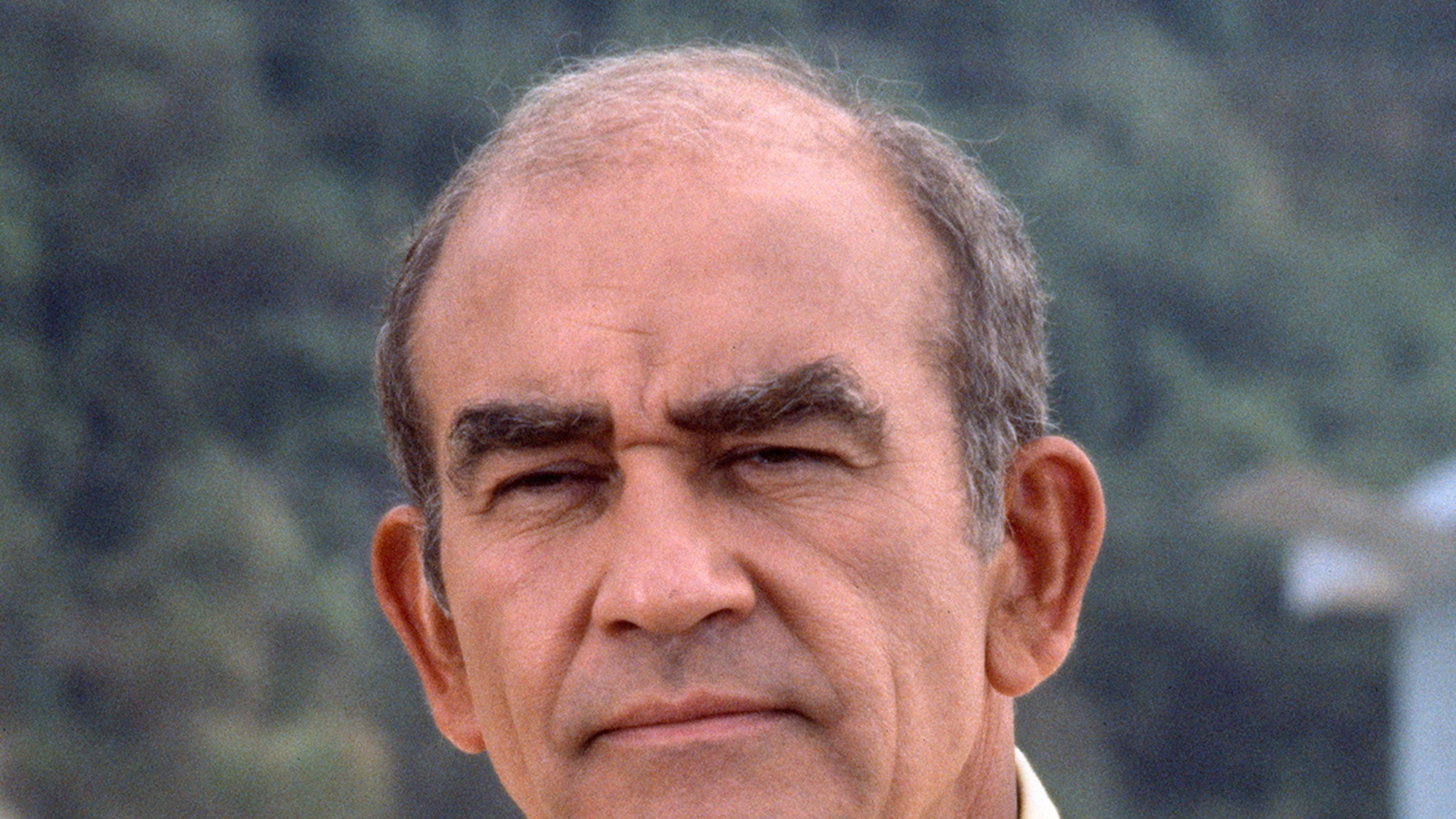 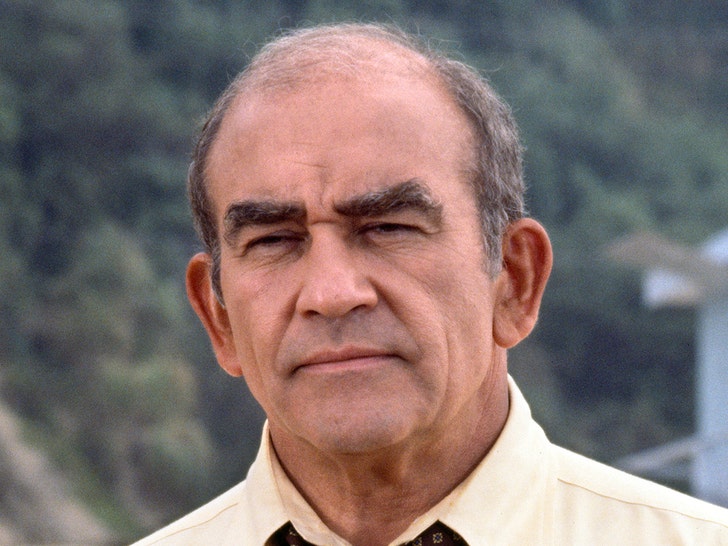 Ed Asner — one the most prolific actors to ever have done it — has died.

His reps confirm to TMZ that EA passed away Sunday surrounded by family. No other details about the circumstances of his death have emerged.

The family issued a statement saying, “We are sorry to say that our beloved patriarch passed away this morning peacefully. Words cannot express the sadness we feel. With a kiss on your head- Goodnight dad. We love you.”

Ed was a veteran actor, having gotten his start in showbiz way back in the ’50s, and finding critical success in a recurring role with “The Mary Tyler Moore Show” by playing Lou Grant … Mary‘s TV station boss. He starred in 166 episodes of the series, for 7 long years.

He even got his own spinoff out of it … with a show called “Lou Grant” which ran for nearly as long — and of course, Ed took on the lead role there for over a hundred episodes. He’s the most decorated male actor when it comes to Primetime Emmys … the guy won 5 alone for his portrayal of Lou Grant, and two others for different roles in other TV shows.

“Lou Grant” was a decorated series in and of itself — racking up 13 Emmys and Golden Globes too along the way. It was actually the third spinoff off of ‘TMTMS’ … and perhaps the most successful.

Other notable TV series he was involved in with recurring appearances — “The Bronx Zoo,” “The Trials of Rosie O’Neill,” “Hearts Afire,” “Thunder Alley,” “The Closer,” “Center of the Universe” and others. His voice acting career is actually even more impressive … taking off in the ’90s and beyond.

Of course, Ed is also quite famous for his role in “Roots” … for which he won an award as well.

Ed’s been a part of so many iconic shows and movies … it’s difficult to even attempt to list all of them. All in all, the guy has 416 acting credits to his name … including stuff that’s still being worked on right now for future release. 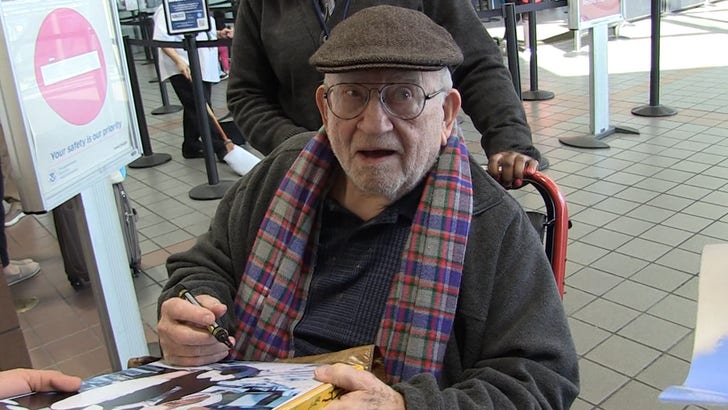 The last time we saw Ed in person, he was as jovial and nice as ever … happily signing autographs and chatting it up with us while being pushed in a chair. That’s just the kind of guy he was!