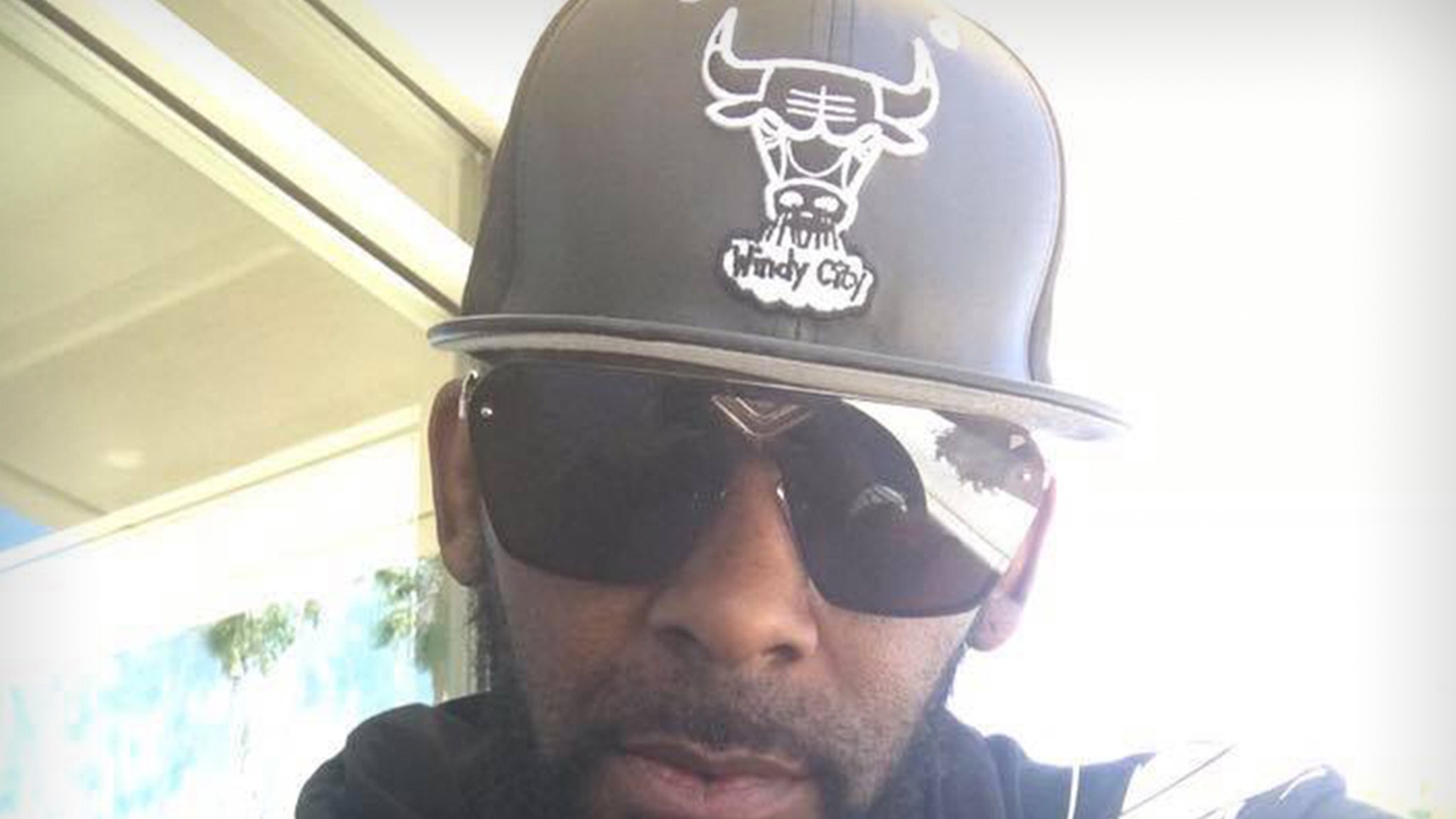 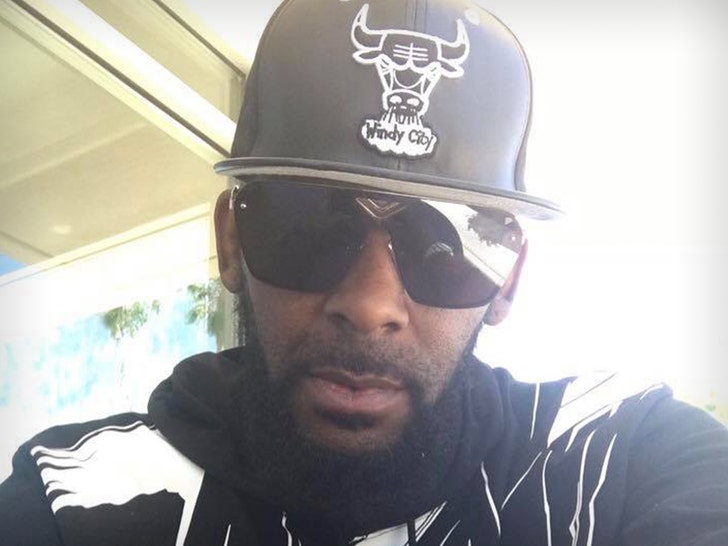 One of the two women interviewed by Gayle King back in 2019 is now on the witness stand in R. Kelly‘s criminal case … and she’s claiming he was controlling them right then and there during the interview.

The witness — who’s only being ID’d as Jane Doe right now — testified Tuesday in a federal court in Brooklyn as his case gets underway … telling the jury that Kelly was pulling the strings as Gayle asked both her and another live-in GF questions.

She says Kelly would cough on set that day to keep them on script as the taping went on — all in an effort, she alleges, to make sure they backed his denials.

The woman also claims Kelly made sure they weren’t allowed to watch the “Surviving R. Kelly” docuseries. She says they had to immediately change the channel anytime it came on TV.

Not just that, but the witness went on to testify Kelly promised to promote her music career when they first got together but offered nothing in the end. She claims he once punished her by making her have sex with a guy nicknamed “Nephew” as Kelly watched in the room. The woman says Kelly told her “Nephew” had been “groomed” from a young age too.

So far, two women have testified in the trial … both alleging he’d abused them since they were teenagers. More witnesses are expected to testify as things move along.