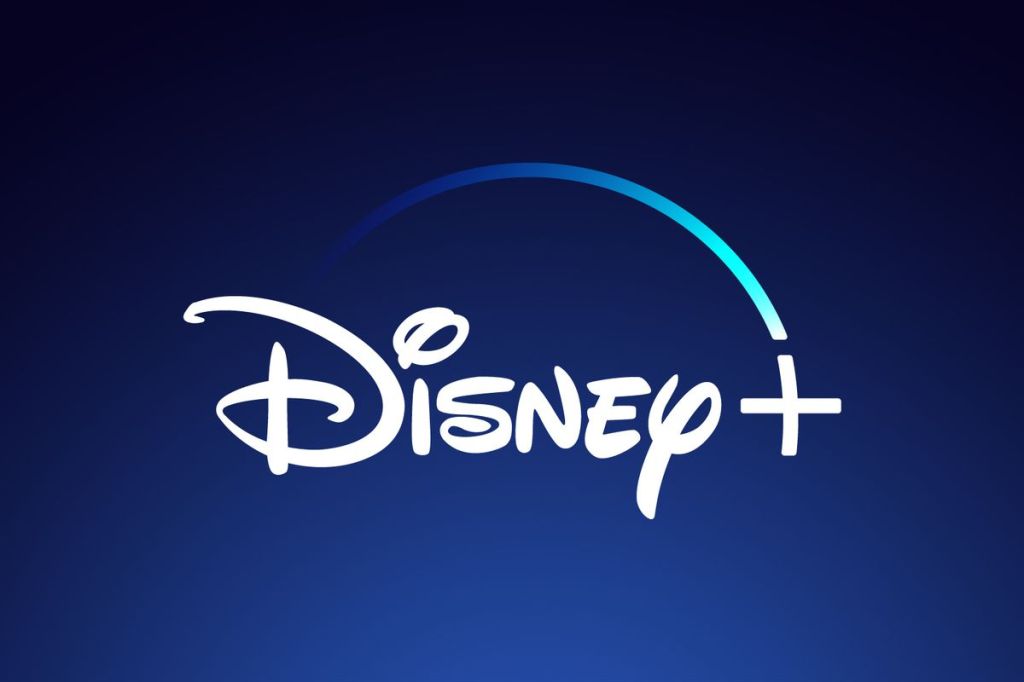 The Disney+ schedule for September 2021 is packed with programming from the Disney mothership, Pixar, Marvel, Star Wars, National Geographic and more.

The streamer will debut Doogie Kamealoha, a modern-day reimagining of the classic series Doogie Howser, M.D., on September 8. Also on offer are new episodes of Marvel’s What If…?, the series premiere of Star Wars: Visions and a lot of Chip ‘n’ Dale for the kids.

See below for the full Disney+ schedule for September.

Behind The Scenes of Growing Up Animal, premiere (Original)

Disney Far Away From Raven’s Home
Pirates of the Caribbean: On Stranger Tides
Twenty Something, premiere (Short)

A Spark Story, premiere (Original)
Spooky Buddies
The Fault in Our Stars