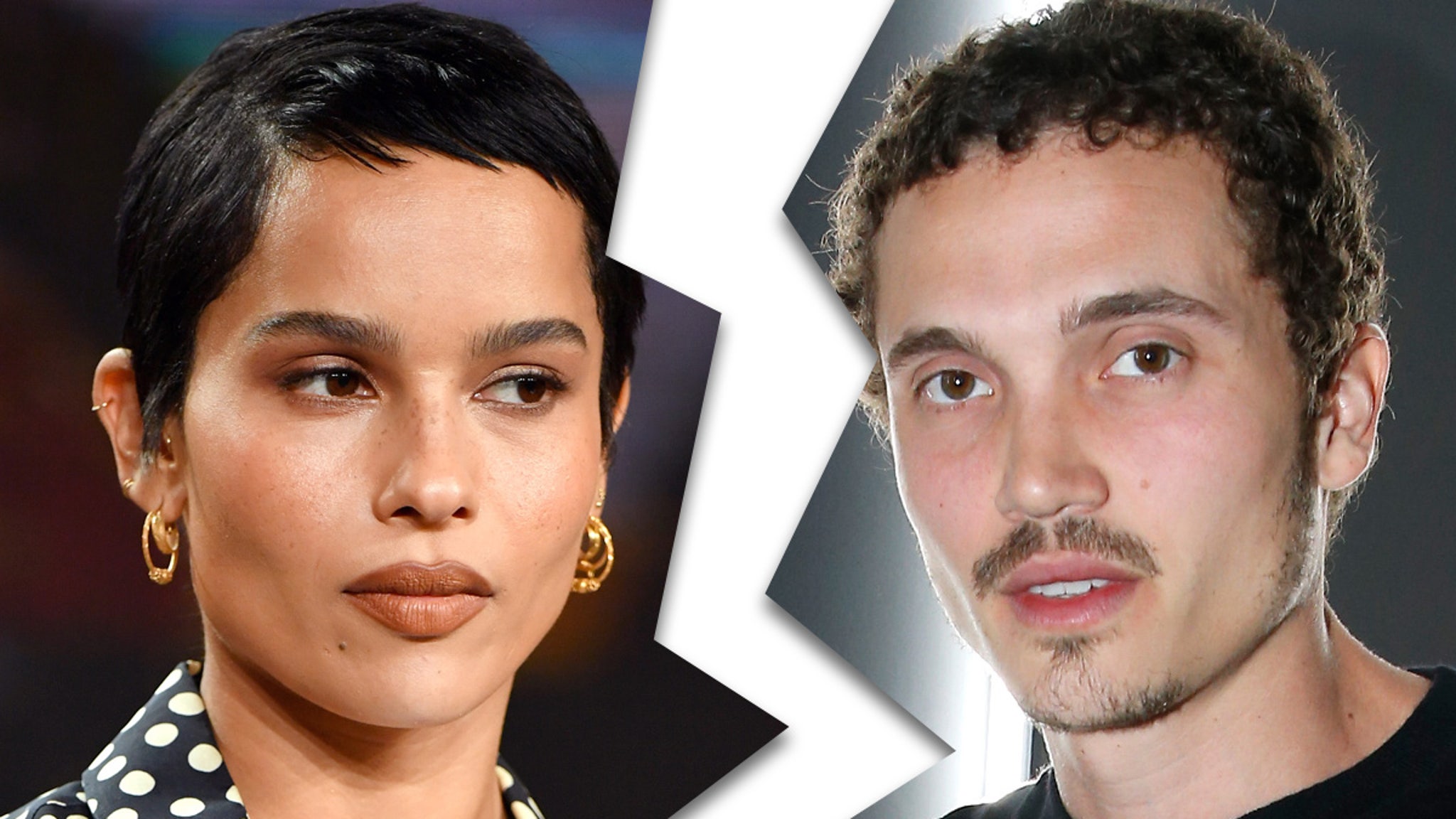 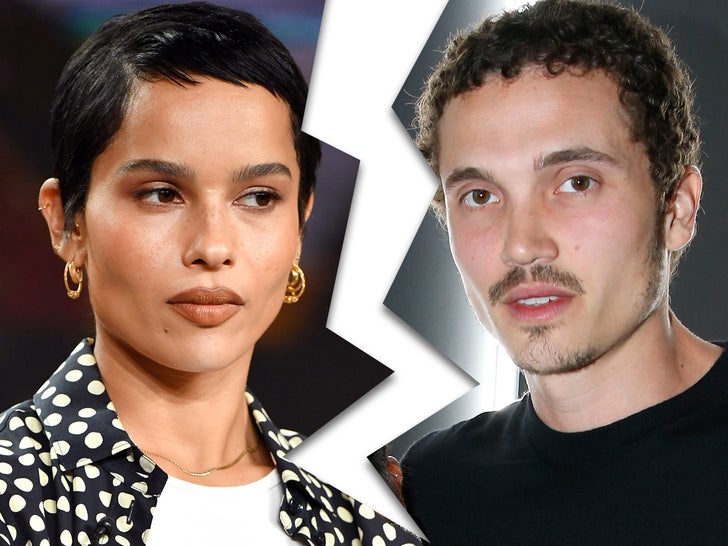 Zoë Kravitz is starting a new chapter as a single lady … because her divorce has been finalized.

According to court records … Zoë and Karl Glusman‘s divorce judgment has been signed by a judge. It brings an end to a short-lived marriage. The good news … the dark cloud of a divorce case no longer hangs over her as she dates Channing Tatum. 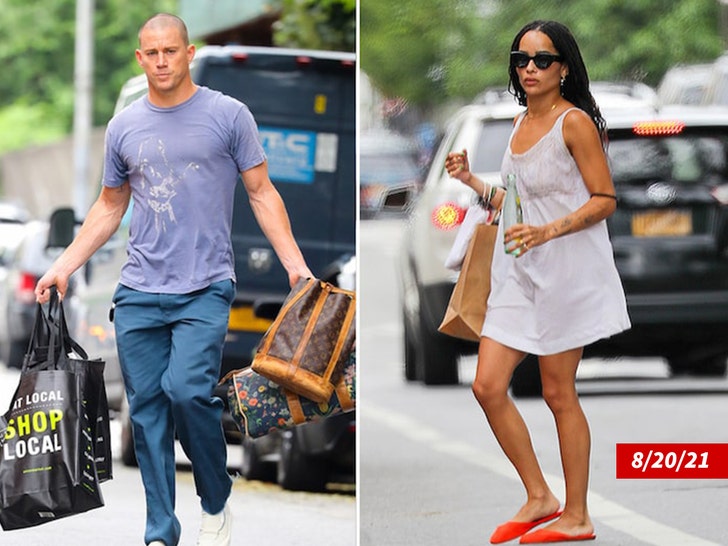 The Paris wedding was pretty spectacular … and it included a star-studded guest list, including the likes of Denzel Washington, Reese Witherspoon, Chris Pine and Marisa Tomei. 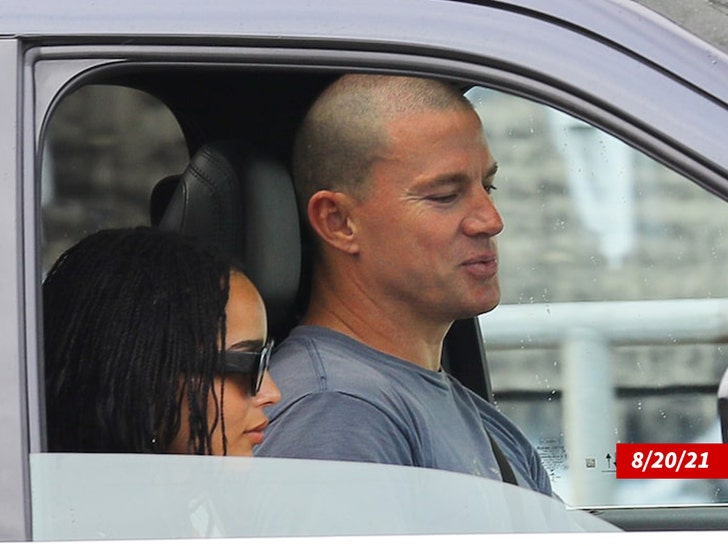 Meantime … seems Zoë and Channing have been getting cozy. They were first seen in public together in early August after a swirl of dating rumors. Things got a bit more serious last weekend when they were seen carrying traveling bags and jumping in a car for an out-of-town trip.