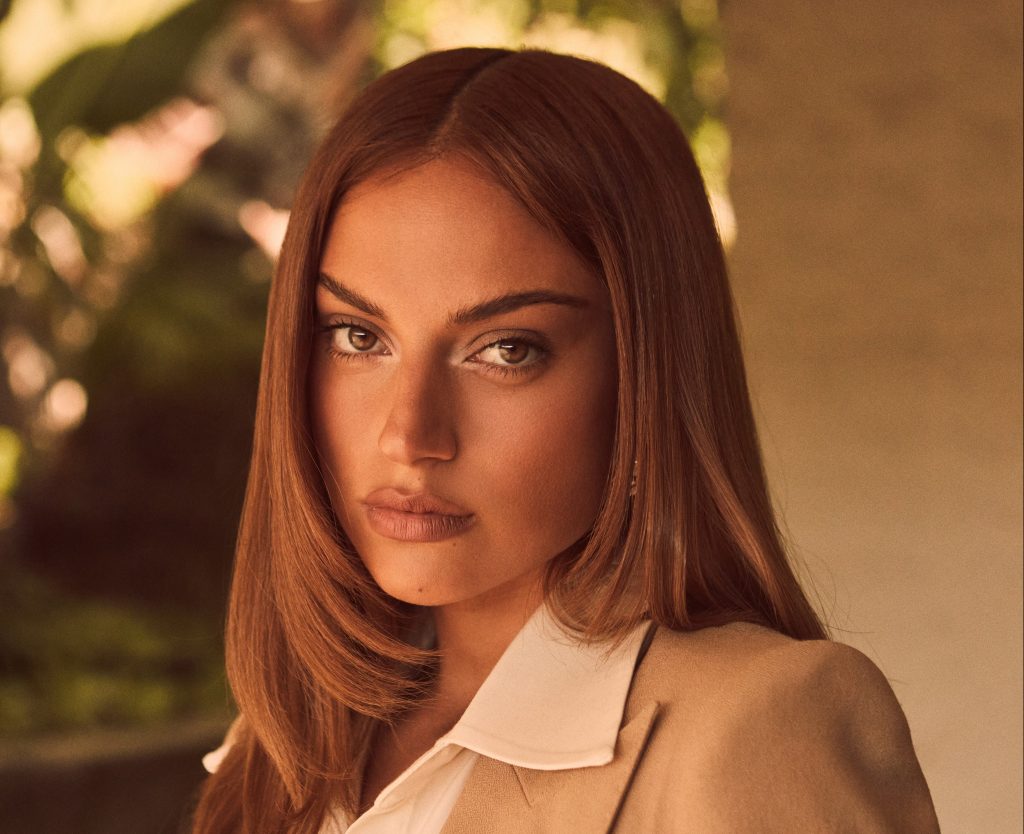 After and After We Collided actress Sarkis stars in and has created the pod, which tells the story of a Middle Eastern student living in Brooklyn who finds her world shattered when her older brother is violently kidnapped before her eyes. In her quest to bring him home, she discovers there was much more to him than she ever knew.

The six-episode series, co-scripted with Canadian writer Ankesh Chandaria, is due for release this winter.

Sarkis said about the genesis of the series: “This concept originally started as a show that I tried to pitch with my team. After I booked a role in Tessa Thompson and QCode’s podcast Left Right Game, I was inspired by how Amazon picked it up as an adapted series. So, I immediately started working with Canadian writer Ankesh and turned my show into a scripted six-part podcast. In doing so, I can now control and build my own IP, create an invested audience, before going to sell it to a studio.”

On the importance of creating powerful roles for women of Middle Eastern descent, the actress added: “I think it’s important to create powerful roles for minorities in general. Growing up there weren’t any characters that represented me or my culture, and if there were, they were most likely portrayed as villains or supporting characters. I want to inspire young women, and have the power to create more roles and visibility for others like myself.”

Sarkis is repped by UTA and Management 360.