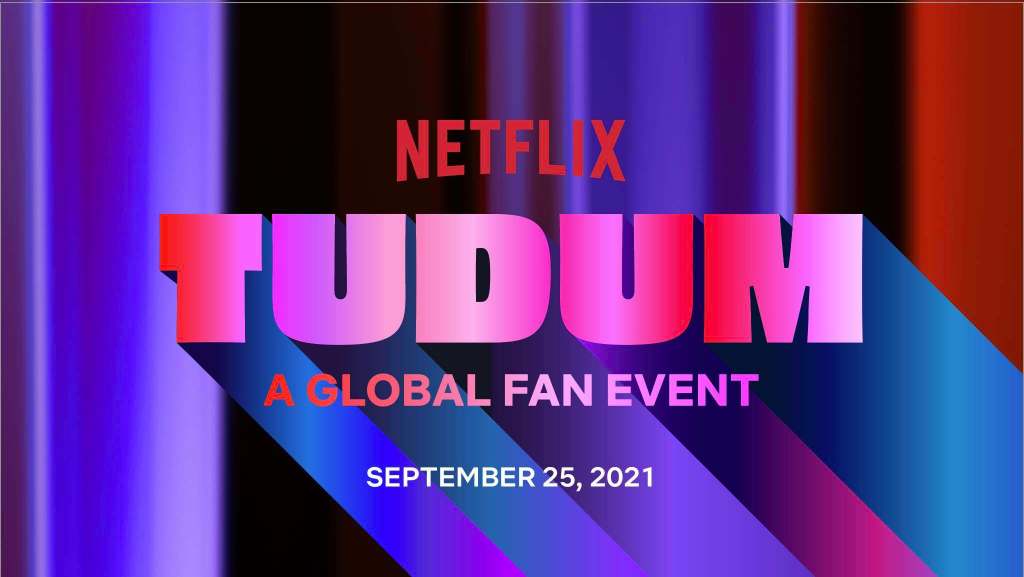 Netflix has unveiled Tudum, a global fan event set to provide fans with exclusives and first looks at some of their favorite original titles.

Tudum, named after the streamer’s opening signature tone, will take place on Saturday, September 25. The fan event will bring together the stars and creators from around the world, representing over 70 original series, films and specials. The inaugural Tudum event will also feature trailers, interactive panels and conversations with some of the streamer’s hit projects.

Bridgerton, The Crown, Cobra Kai, Cowboy Bebop, The Sandman, The Witcher and Stranger Things are titles to be featured in the Tudum lineup. Additional projects are Army of Thieves, Big Mouth, Colin in Black and White, Emily in Paris, La Casa De Papel, Ozark and Sex Education.

Netflix fans can join the Tudum festivities via livestream at 9 p.m. PT. The even will be broadcast across Netflix’s YouTube channels worldwide, in addition to Twitter and Twitch. Before the main event, fans can catch special pre-shows spotlighting Korean and Indian series and films, and anime content at 5 a.m. PT.