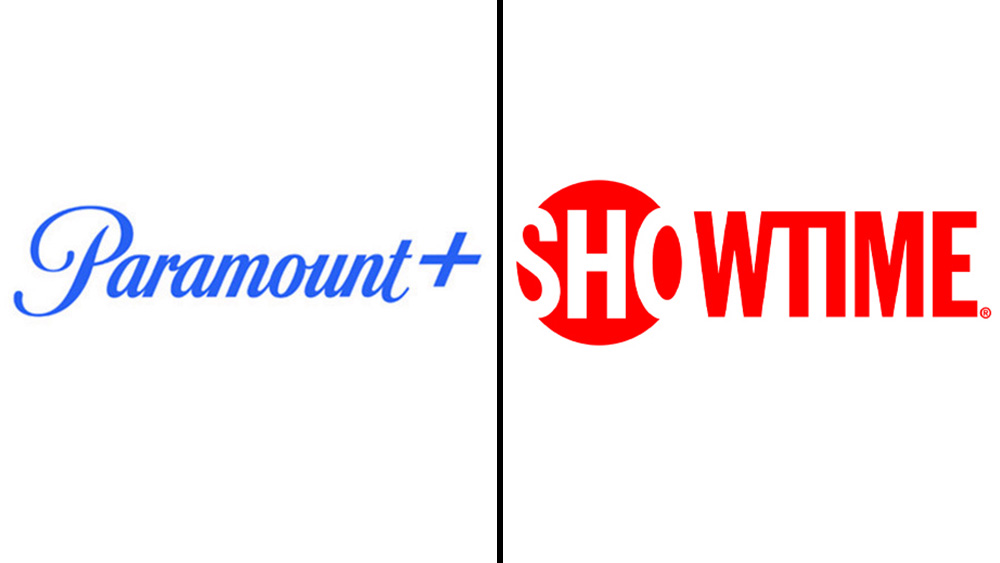 Back in March, Showtime’s series Halo, based on the hugely popular Xbox video game franchise, moved to Paramount+, while Paramount+’s The Man Who Fell To Earth, based on the Walter Tevis novel and the cult classic 1976 film, migrated to Showtime. (It had been ordered to series by Par+ predecessor CBS All Access which was more adult-focused than the broader, four-quadrant Paramount+).

Halo had been in development at Showtime for seven years.

“We love Halo, we have great affection for it. And (as a studio), we’re going to be intimately involved with the creative and the production of it,” Jana Winograde, President of Entertainment, Showtime Networks, said during TCA. “But the truth is that it was always a bit of an outlier for us in terms of its fit in the Showtime universe. We did an amazing job of imbuing into the series the character drama that we’re so well known for. But at the end of the day, it is a big, broad, big-tent show, so when Paramount+ came into being, it really was a natural fit there.”

Meanwhile, with The Man Who Fell to Earth, “when we looked at that one, it felt like a better fit with Showtime, and we’re thrilled to have it,” she said.

While Showtime and Paramount+ are both premium outlets within the same company, ViacomCBS, whose scripted content is overseen by the same executive, Showtime CEO David Nevins, there are no plans for future cross-pollination.

“I think this is a one-time thing, and we did a one-time trade, ‘You can have Halo, we’ll take Man Who Fell to Earth. We’re happy; they’re happy. I think both shows will thrive in their new environments,” said Gary Levine, President of Entertainment, Showtime Networks.  “But these are two distinctly different services with two very different missions, and I think we will stay true to our brand. And we have high hopes for Paramount+ to define itself.”