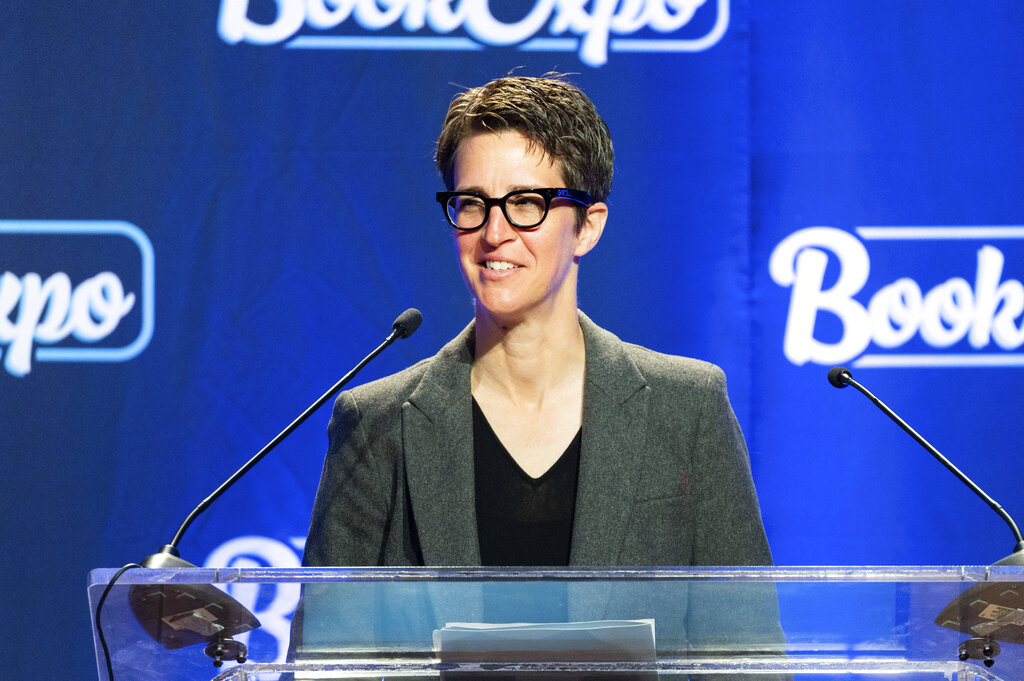 In addition to her show, Maddow will be developing projects in a new partnership with NBCU, according to a person familiar with the matter. Further details were not immediately disclosed.

Earlier this month, sources said that Maddow was considering the possibility of exiting the news network, where she hosts its No. 1 program. The Rachel Maddow Show, after her contract expires next year. There were reports that she was looking to start a new venture, and that she was looking for a change amid the demands of a five-night-a-week schedule. Her show, which launched in 2008, also has a demanding, five-night-a-week schedule. Maddow also hired new talent representatives, Mark Shapiro, the president of Endeavor Co., and its CEO, Ari Emanuel.
Maddow’s show quickly became one of MSNBC’s successes, after she had served as a commentator for the network. Her ratings quickly proved to be a vast improvement in the time slot, as the network had looked for a show to benefit from the audience of its signature show, Countdown with Keith Olbermann. At the time, Phil Griffin, then MSNBC’s president, compared the speed of her success to that of Katie Couric when she debuted on Today. She also was the first openly LGBTQ host of a network primetime news show, and she devoted an emotional segment in November in which she described the experience of watching her longtime partner, Susan Mikula, get seriously ill with Covid-19.
This article was originally published by Deadline.com. Read the original article here.
Share on Facebook
Share on Twitter
Share on Pinterest
Share on LinkedIn