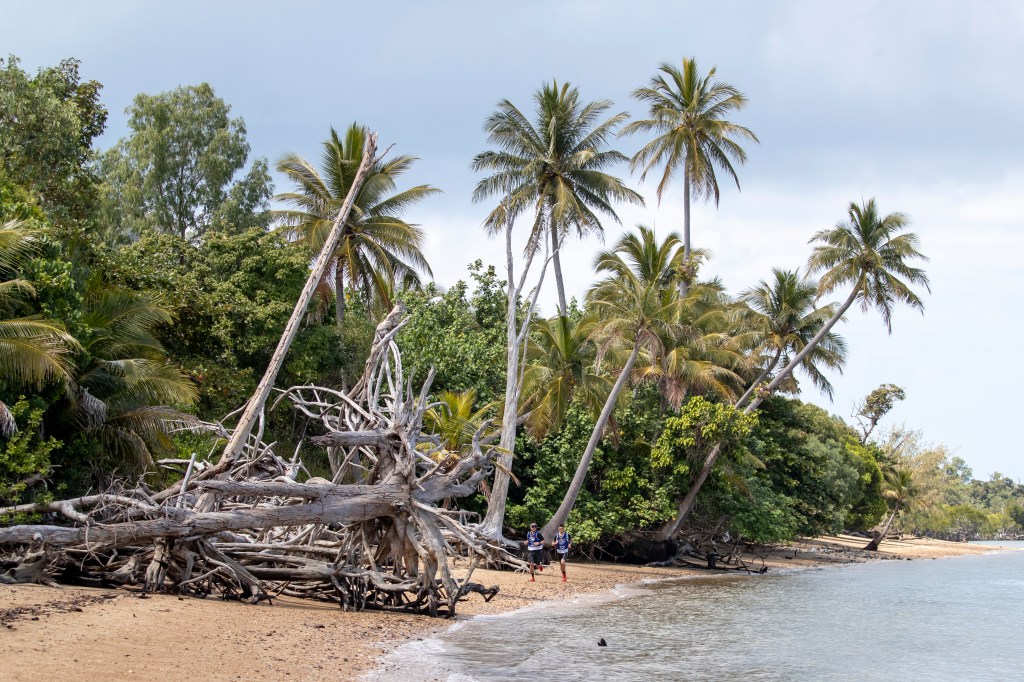 EXCLUSIVE: Peacock is heading down under for its latest straight-to-series order.

The streamer has handed a ten-part order to Irreverent, an Australia-set crime drama from Matchbox Pictures, the production company behind Cate Blanchett’s Stateless.

Irreverant was created by Paddy Macrae (Wanted) and follows a criminal from Chicago bungles a heist and is forced to hide out in a small Australian reef town in Far North Queensland posing as the new church Reverend.

Matchbox Pictures is owned by NBCUniversal International Studios, a division of Universal Studio Group and the series is a co-production between Peacock and Netflix in Australia.

It will be filmed in Australia and will be exec produced by Debbie Lee (Hungry Ghosts) and Andrew Knight (Rake). Tom Hoffie (Clickbait) and Macrae will serve as producers.

Jonathan Teplitzky (A Discovery of Witches) is attached to direct three episodes, while Macrae, Knight, Andrew Anastasios (Wentworth), Angela McDonald (Operation Buffalo) and Darlene Johnson (The Redfern Story) will serve as writers on the series.

The series is also backed by the support of the Federal Governments Location Incentive program and Screen Queensland is supporting through the Queensland government’s Production Attraction Strategy.

Alastair, Managing Director, Matchbox Pictures, said, “Irreverent is a rollicking fish out of water story that is sure to charm audiences around the world with its quirky characters and spectacular tropical Queensland location. We are so fortunate to be partnering with Peacock and Netflix along with a stellar creative team to bring Paddy Macrae’s original idea to dazzling life.”

Que Minh Luu, Netflix Director of Content for ANZ, added, “We were drawn to Irreverent by its warmth, optimism and celebration of community with a uniquely Australian sense of humour – like Northern Exposure in Far North Queensland. We’re thrilled to work with NBCUniversal International Studios and Matchbox on bringing this premium drama series to life for our Australian and New Zealand Netflix members.”