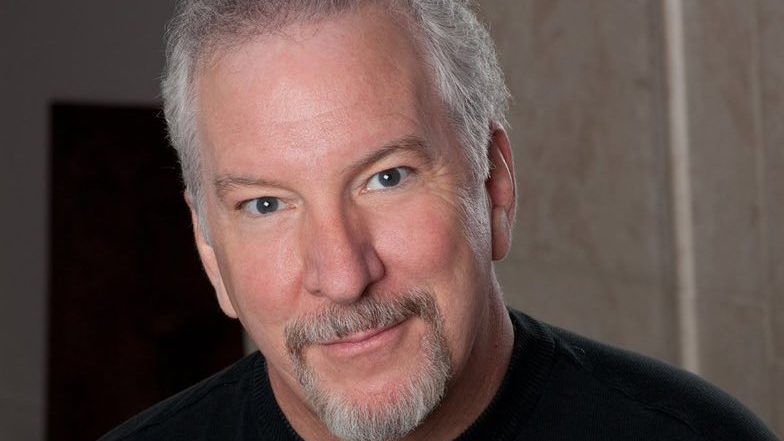 Phil Valentine, the Nashville-based radio talk show host known for his skepticism of Covid-19 vaccines, has died following a battle with the virus. He was 61.

His station, SuperTalk 99.7 WTN, confirmed the news in a statement posted to Twitter on Saturday afternoon. “We are saddened to report that our host and friend Phil Valentine has passed away,” a spokesperson wrote. “Please keep the Valentine family in your thoughts and prayers.”

Valentine first announced that he’d contracted Covid in a Facebook post published on July 11. “Yes, the rumors are true. I have COVID. Unfortunately for the haters out there, it looks like I’m going to make it,” he wrote. “Interesting experience. I’ll have to fill you in when I come back on the air. I’m hoping that will be tomorrow, but I may take a day off just as a precaution. It’ll be a game time decision.”

By July 22, Valentine’s condition had worsened significantly, which led his brother Mark to share a statement with his fans, via SuperTalk’s official Facebook page. “Phil would like for his listeners to know that while he has never been an “anti-vaxer” he regrets not being more vehemently ‘Pro-Vaccine’,” he wrote, “and looks forward to being able to more vigorously advocate that position as soon as he is back on the air, which we all hope will be soon.”

Valentine’s radio program on WWTN, a Cumulus Media station, first went on the air in Nashville in 1995, and was later syndicated to a number of cities across the U.S.

He kicked off his career in radio upon graduating from East Carolina University, also going on to author three books: The Conservative’s Handbook: Defining the Right Position on Issues from A to Z, Right from the Heart: The ABC’s of Reality in America, and Tax Revolt: The Rebellion Against an Overbearing, Bloated, Arrogant, and Abusive Government.

Valentine also directed the 2012 doc An Inconsistent Truth, which served as his response to Al Gore’s Oscar winner, An Inconvenient Truth, and appeared as an actor in a handful of film and TV projects, including The Secret Handshake and Threat Matrix.

Over the last two years, the broadcaster also cohosted the podcast PodGOATs with his eldest son, Campbell.

Plans for a memorial have not yet been revealed.

We are saddened to report that our host and friend Phil Valentine has passed away. Please keep the Valentine family in your thoughts and prayers. pic.twitter.com/vhXpE7x0oX