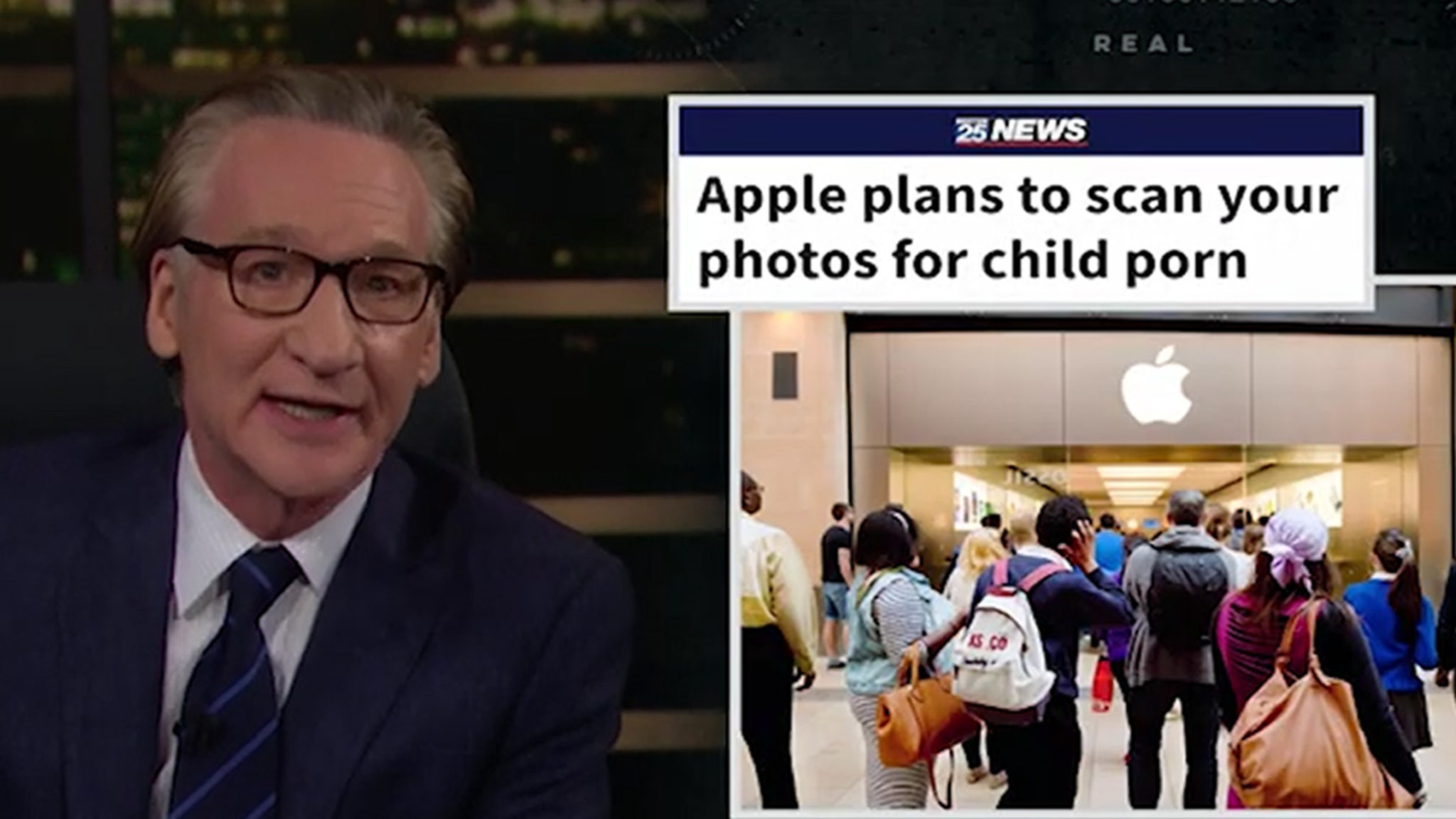 He did get something wrong … he called it a “blatant Constitutional breach” and a violation of the 4th Amendment’s guarantee against unreasonable searches and seizures. Fact is … that only applies to government intrusions — not private companies. Nevertheless, we get the point.

Bill then went on to make a larger point … the damage smart phones do to our society. As he says, “They turn people into assholes.”