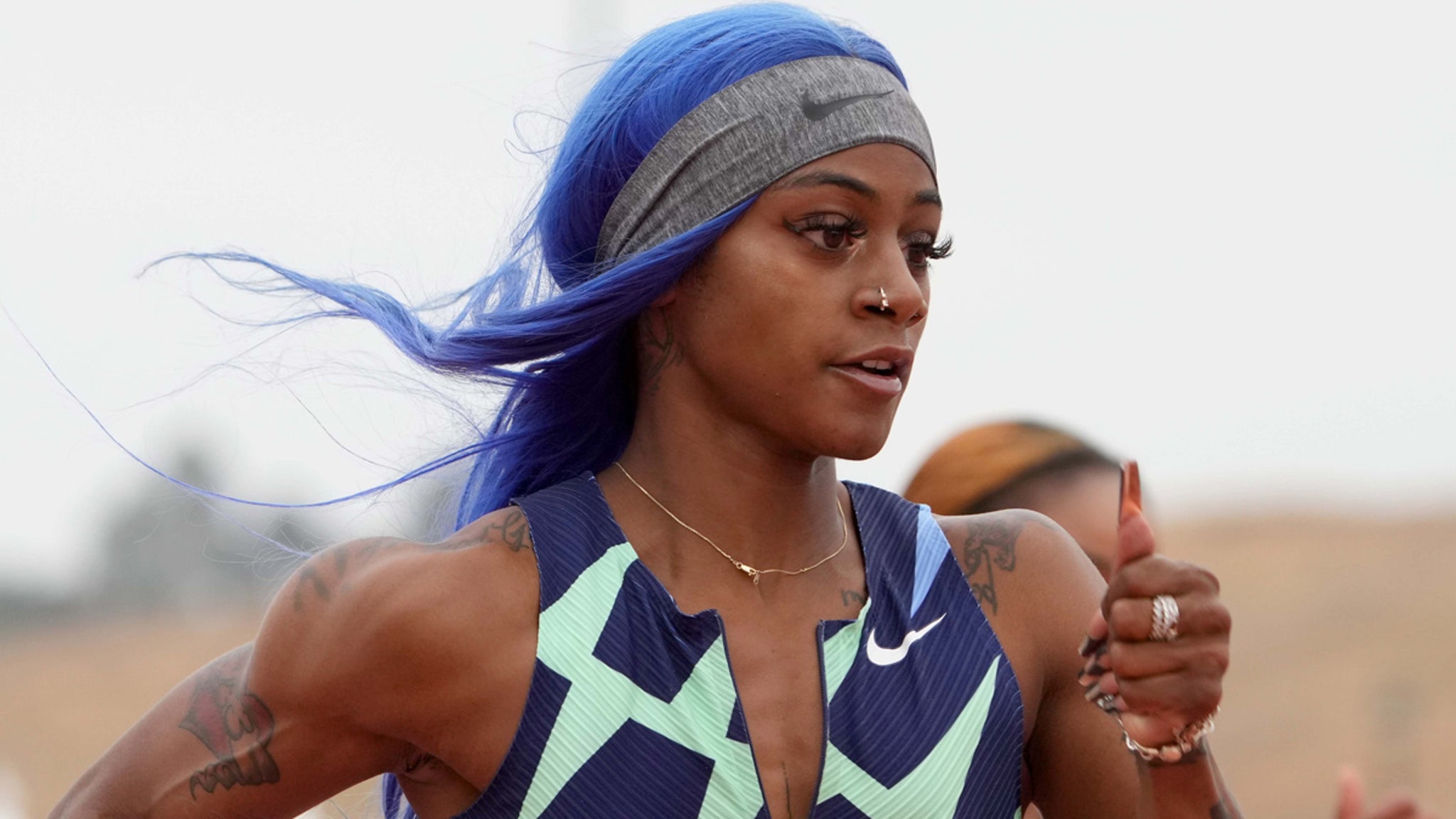 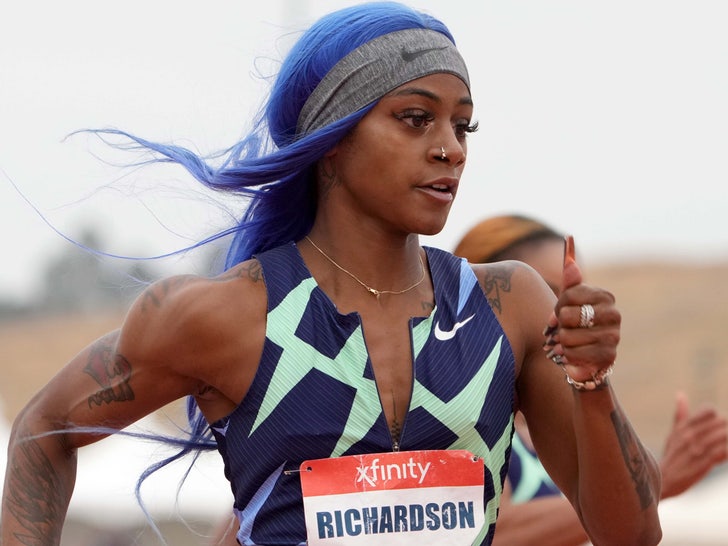 Sha’Carri Richardson says watching the 2020 Olympics from home was bittersweet … admitting she was initially pissed to miss out on competing, but it ultimately helped her move on from her marijuana suspension.

Richardson — the fastest woman in America — is set to return to the track in the Prefontaine Classic this weekend … her first race since being punished.

Before making her big comeback, the 21-year-old explained what it was like having to experience the Tokyo Games from a TV instead of in person … saying it was a bit of a mixed reaction.

She’s back and ready to run. @itskerrii joined @TODAYshow this morning to say that “she’s here to stay” and is ready for this weekend’s @nikepreclassic on NBC and @peacocktv.pic.twitter.com/kBQh6yUDQU

“It was a moment of bitterness, but at the same time it was sweet,” the U.S. track star told the “Today” show.

“Watching it made me want to push forward and grow from that.”

Of course, Sha’Carri received a 1-month suspension in July after testing positive for marijuana — leaving her out of the Tokyo Olympics.

SCR later explained that she used marijuana after her biological mother died a few days before the Olympic trials … and she’s owned up to the mistake.

“I know what I did,” she added Friday. “I know I’m responsible and I’m here to take what it is from the choices I decided to make. Can’t run from reality.”

“At the end of the day, I did make a mistake but that doesn’t take away from my talent.”

“It doesn’t take away from who I am.”

Richardson will be able to get back on the right track against a powerful trio this weekend — Jamaica’s Shelly-Ann Fraser-Pryce, Shericka Jackson and Elaine Thompson-Herah, who won the gold in the women’s 100-meters at the Tokyo Olympics.

Fraser-Pryce won the silver and Jackson took home the bronze in the same race.

But, SCR says she’s ready for the competition and “excited” to get back on the track.

“I’m feeling overjoyed to getting back to doing what it is that I love to do.”