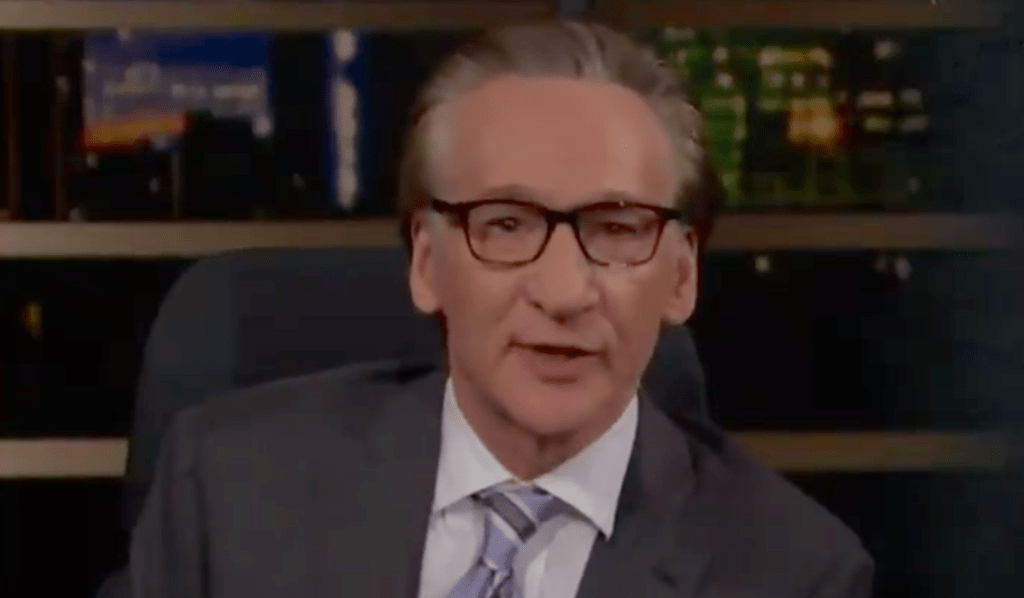 Bill Maher took on the most valuable company in the world on Friday.

He used his “New Rules” segment on Real Time to decry Apple’s announcement that it would soon scan users’ phones for child pornography. Maher said repeatedly that he was against pedophilia, but also against invasions of privacy.

“Our phones should be like our wallets or purses: private,” said the Real Time host. “What about probable cause? What about the 4th Amendment?”

He then moved into the heart of his argument.

“Apple should admit that the problem with their phones isn’t just what people store on them. It’s that they make people into assh*les,” said Maher. “No other device has ever commanded our attention the way a smart phone does.”

Maher reeled off a litany of smartphone-related drawbacks, from transfixed users staying awake far too late at night to children being exposed to a world of pornography to people obsessing over the perfect selfie rather than taking in a beautiful view.

What’s more, continued Maher, “Phones make people bullies. Angrier. More vitriolic. More racist online than they would ever dream of being if they had to say those things to someone’s face. The phone made us passive-aggressive to our friends and hyper-aggressive to total strangers. Even texting is too confrontational now for most people,” he said. “We don’t engage with our friends. We just walk away…just ghost them.