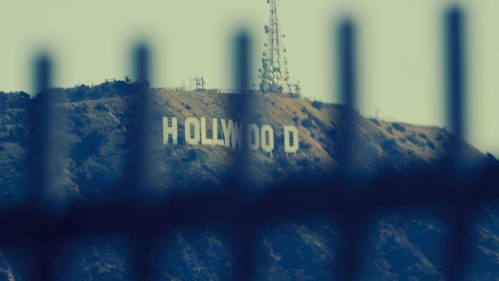 EXCLUSIVE: Fourteen of Hollywood’s top cinematographers – including Oscar winners John Toll, Roger Deakins, Emmanuel Lubezki and Erik Messerschmidt – have signed a letter urging the member companies of the Alliance of Motion Picture and Television Producers to finally address “the hazards of unsafe working hours” that have been common in the film and TV industry for decades. Their letter, which also was signed by John Lindley, president of the International Cinematographers Guild, IATSE Local 600, says “the time to create meaningful change is now.”

The letter, obtained by Deadline and penned before Tuesday’s resumption of contract negotiations between IATSE and the AMPTP, notes that drowsy driving after workdays that can last 14 hours or more have contributed to numerous auto accidents over the years, including one that occurred just before the contract talks began in May.

“We are Local 600 Directors of Photography who are writing to express our ongoing concern about the hazards of unsafe working hours, a practice that continues despite all the medical and indisputable evidence of the harm caused by fatigue,” their letter says. “Most notable are the numerous car accidents our colleagues have suffered in recent years, including the weekend before we entered these negotiations.

“This past year has shown that when employers and craftspeople work together to confront a world-wide safety threat, it is possible to both protect everyone on our sets and successfully complete the most ambitious projects,” it adds. “It is past time to use that same intelligence and resources, now proven to be available, to increase daily rest periods and implement weekend rest periods to ensure the physical and mental health of every member of the crew. The time to create meaningful change is now.”

The letter was signed by:

Their letter is similar to a joint statement issued last month by the leaders of IATSE’s 13 West Coast studio locals, which include three with nationwide jurisdiction – Cinematographers Guild Local 600, Editors Guild Local 700 and Art Directors Guild Local 800. In their statement, they too said that it’s time to end the industry’s long history of brutally long workdays.

“Reasonable rest demands that the employers not treat our members like machines that can just work until they are broken and then be replaced,” they said last month during a pause in the contract negotiations. “Everyone needs and deserves a real and meaningful rest period between shifts to provide for a decent night’s sleep. We know that long and irregular hours can come at a cost, contributing to unhealthy outcomes and higher health costs.”

To that end, the locals are demanding:

“The science is clear,” the local leaders said. “Long and irregular hours without adequate breaks and rest are unsafe. The negative impact on health and well-being is well documented and nobody should accept or defend 14-hour days without a break as an industry standard.”

Here’s a video about the dangers of long hours made by the Cinematographers Guild: