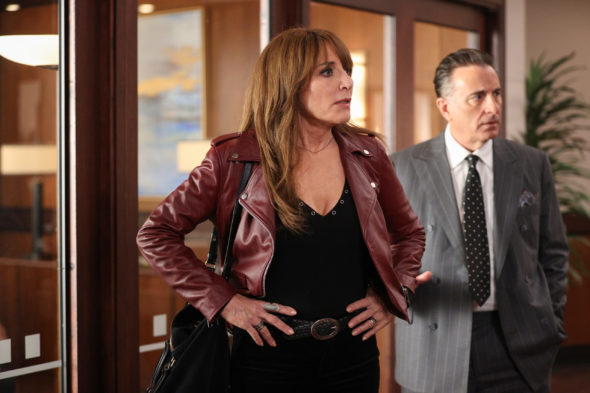 IMDb TV is not saving For Life or Rebel from the cancellation pool. After airing episodes from both shows on the streaming service, the decision was made to not renew either series for new seasons, per Deadline.

For Life aired for two seasons, and Rebel was cancelled by ABC just five episodes into its first season. The network aired the remaining episodes of the latter show.

From Krista Vernoff, the creator of Rebel:

THANK YOU to the fans behind the #SaveRebel campaign. Your passion was incredible. We have learned there won’t be a Season 2, but we truly hope Rebel & the extraordinary @ErinBrockovich will continue to inspire you to fight the good fight in your communities and in your lives.

What do you think? Were you hoping for new episodes of For Life and Rebel on IMDb TV?