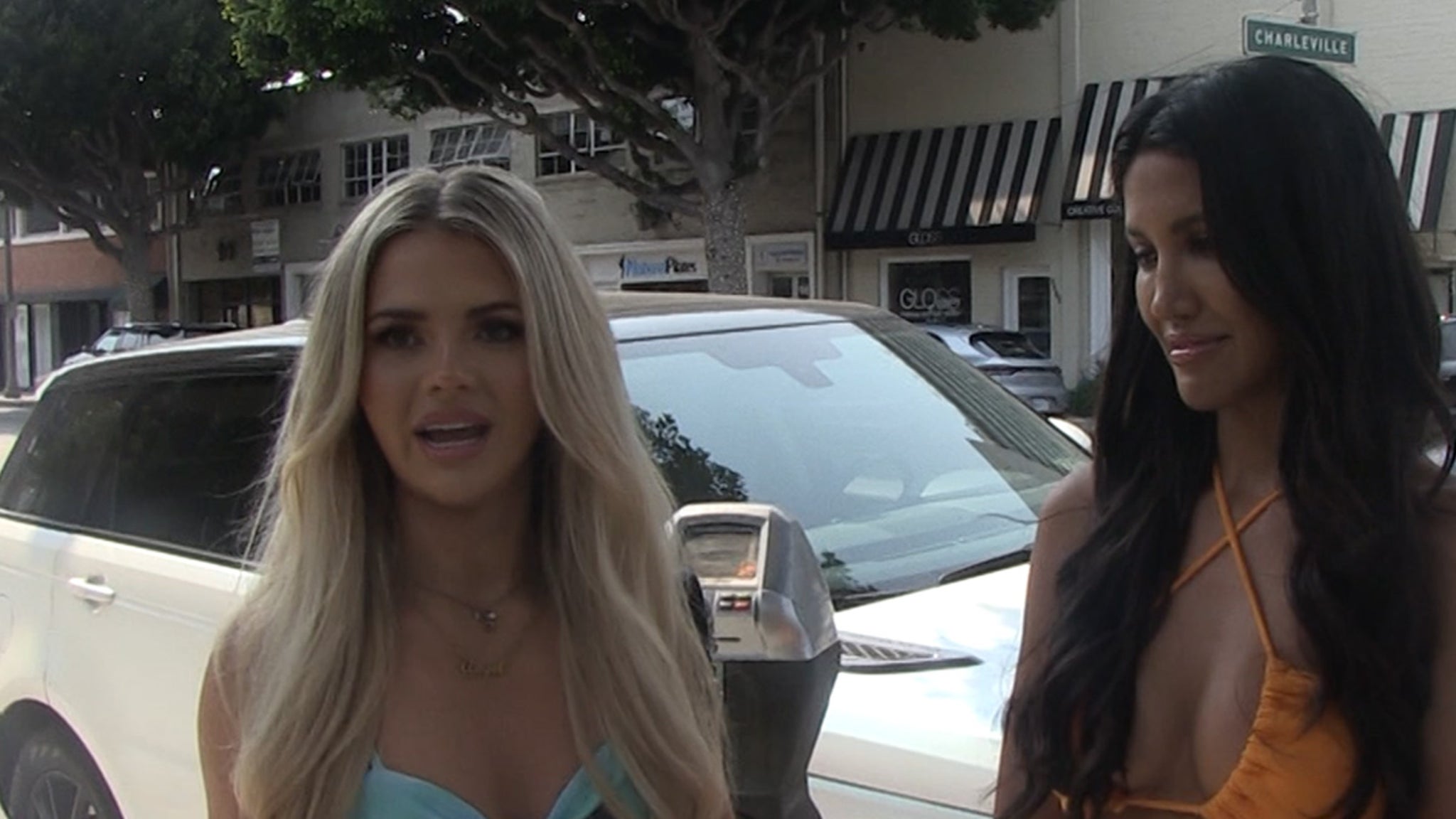 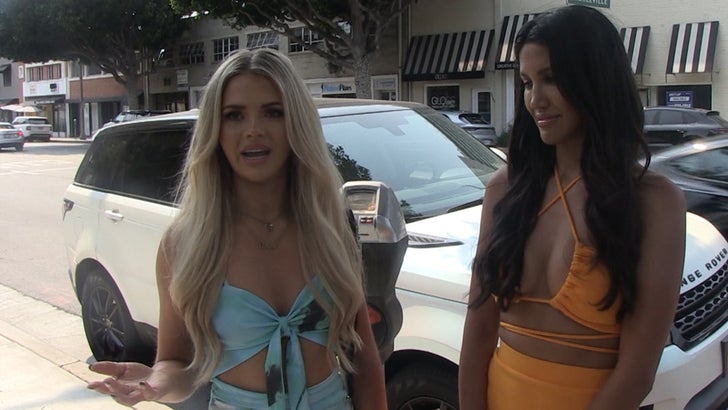 “FBoy Island” star Sarah Emig wants Garrett Morosky to save his apology … at least for now, ’cause she’s not in the mood for it after he embarrassed her on the show.

We got Sarah hanging out with her co-star, CJ Franco, Monday outside the Peninsula Hotel in Bev Hills and asked if she was down to give Garrett another shot now that they’re both in Los Angeles.

For the record … Sarah says Garrett has, in fact, reached out to patch things up — but it’s clear she’s not ready to hear it. She still has strong feelings about how Garrett left her hanging at the end of the HBO Max show. She says Garrett really did her dirty, and for that reason alone … she’s won’t be breaking bread with Garrett. 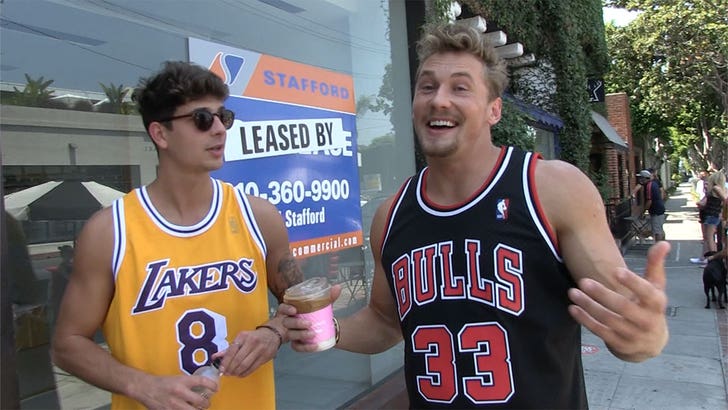 As we reported … Garrett showed his true ‘FBoy’ colors in the finale by choosing the $100k prize over a relationship with Sarah. Now, he told us he’s planning to apologize … but Garrett might wanna watch this clip first.

We can sum up her response to a potential date with Garrett in 2 words: Hell nah!!! 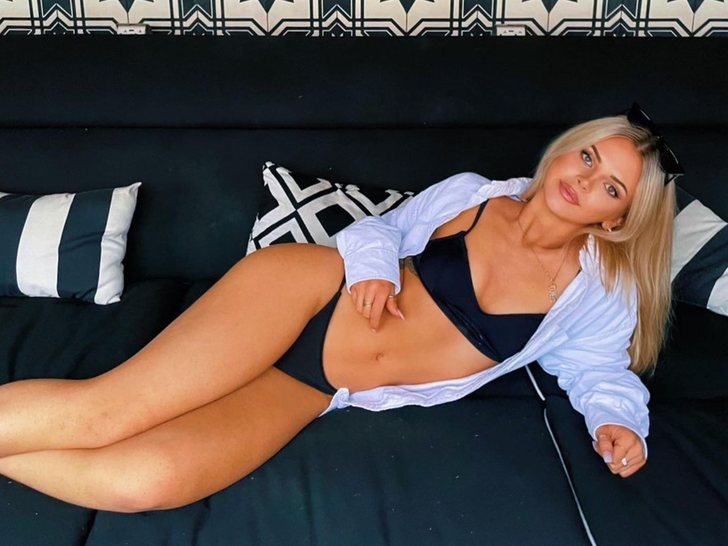 Bottom line for Sarah … “F-boys shouldn’t be rewarded for F-boy behavior.” She’s living by those words now, but only after Garrett burned her badly.