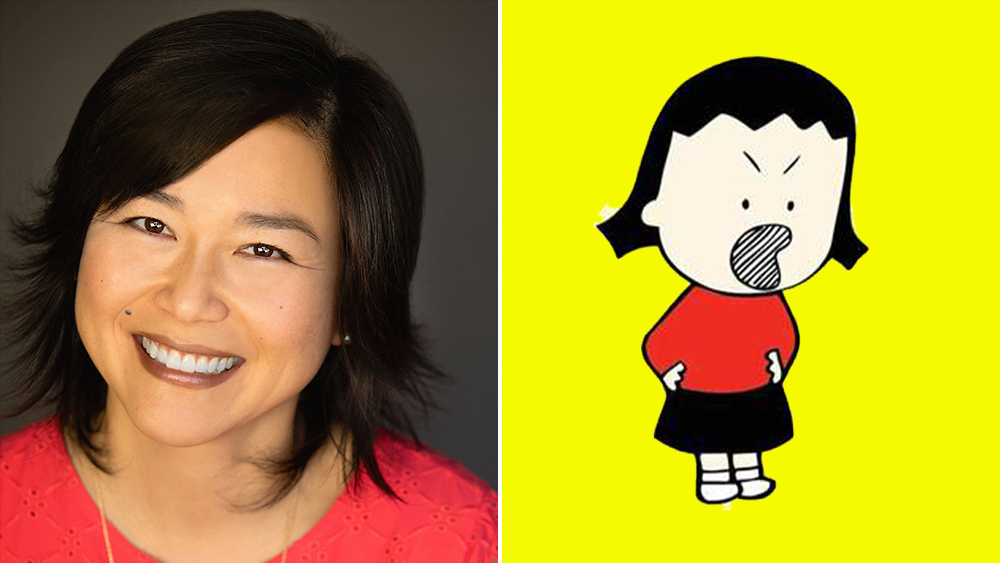 EXCLUSIVE: Gamechanger Films has partnered with Angry Little Girls, the 27-year-old brand from artist and webcomic creator Lela Lee, with plans to adapt Lee’s cult classic comic strip of the same name into a television series and a number of holiday movies.

Lee’s webcomic previously inspired a 12-episode animated series that aired on Asian American network Mnet in 2015. It follows a six-year-old Korean American girl named Kim whose unapologetic rage against and questioning of injustices regarding race, gender stereotypes and other societal ironies punctuate the goings-on in her life.

Gamechanger’s scripted projects will feature numerous characters from diverse backgrounds originally depicted in the comic strip, including Deborah, Maria, Wanda, Xyla, Pat, and Bruce, in addition to protagonist Kim. The company will also look to support the brand’s expansion in the realm of merchandise.

“Lela’s honesty, humor and moxie perfectly aligns with our mission to elevate diverse and singular voices, and also offers us the privilege to provide a platform for new and longtime fans alike to experience her comic in a completely fresh way,” said Gamechanger Films’ CEO, Effie T. Brown. “We at Gamechanger have always sought to pair the right IP with the right medium to maximize its potential, and have no doubt that Angry Little Girls is a brand that will speak to and captivate viewers from a massive spectrum of backgrounds.”

“What started as a creative catharsis from the pressures of my youth, has blossomed into something I could have never imagined,” added Lee. “Effie and the team at Gamechanger are the perfect partners to bring this series to television and movies because like I do, they understand that every female around the globe is angry, and has the right to speak her mind.”

Lee created the first animated episode of The Angry Little Asian Girl in 1994, as a sophomore at the University of California, Berkeley. But she feared the disdain she would face for expressing her anger, keeping the video hidden in a drawer until 1998, when the American Cinemateque screened her collected shorts.

After her shorts debuted to critical acclaim, she launched a website to sell merchandise and self-publish weekly comics, which began amassing a considerable following.

Their popularity led Lee to introduce new ‘Angry Little Girls’ to her work, via six published books that were translated into several languages, and a successful product line that sold in malls across the U.S. and abroad.

Lee is represented by The Gersh Agency.