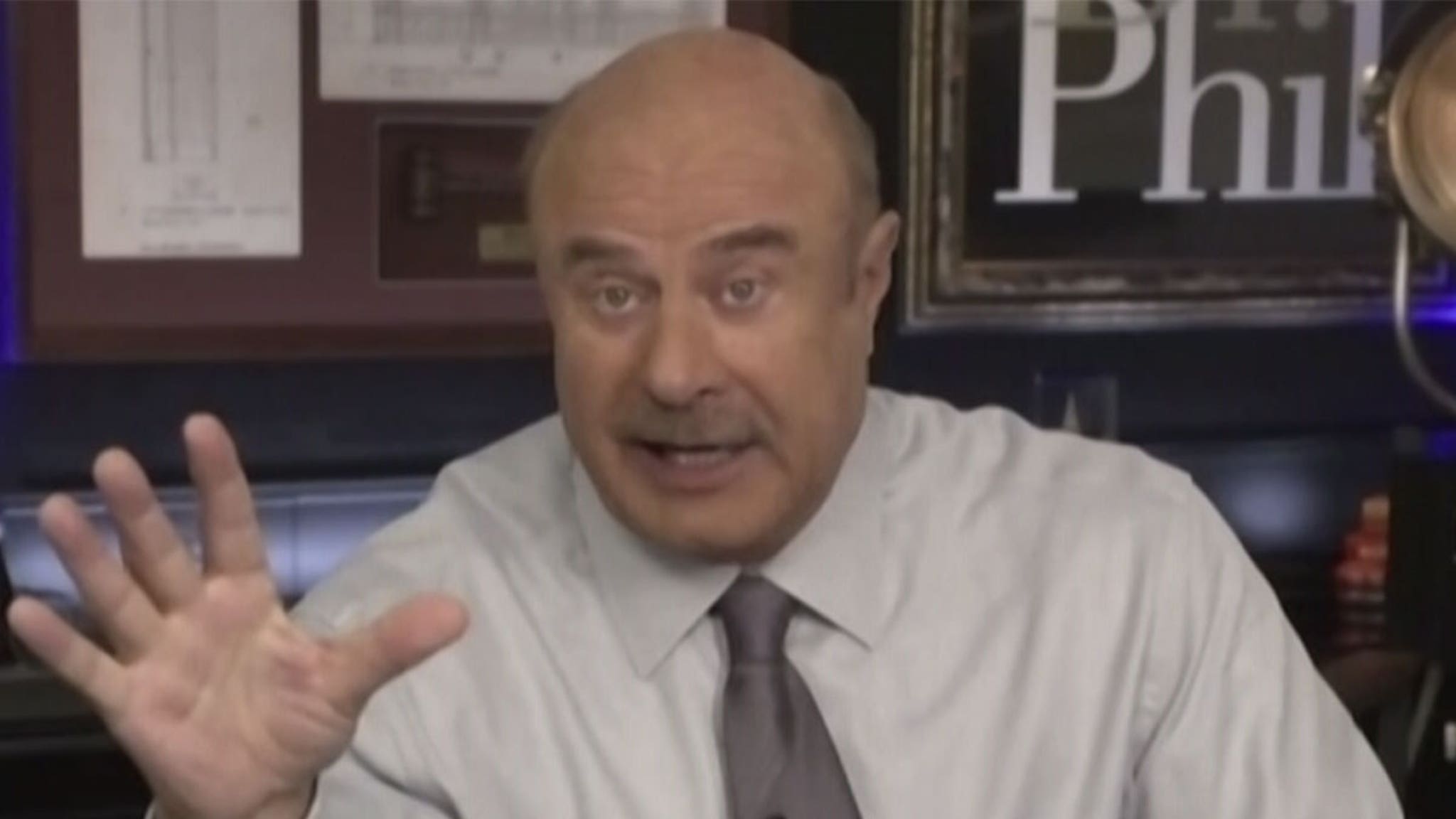 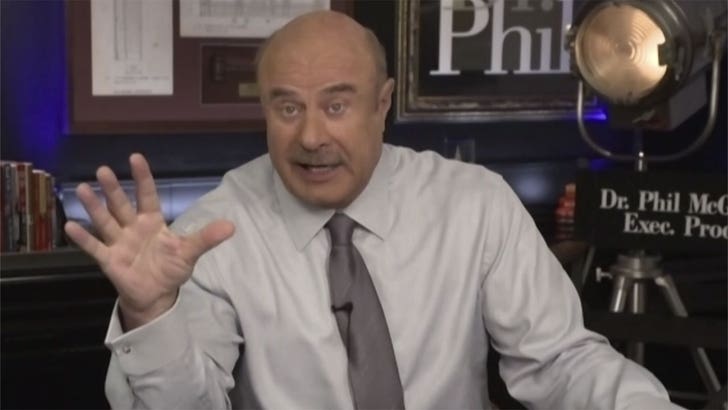 Dr. Phil is trying a new approach to therapy, one that takes him out on the road to make actual house calls … and, so far, he’s finding it remarkably effective

“House Calls” is the name of his new CBS primetime show and the good doc joined “TMZ Live” Monday to tell us the biggest difference between his daytime show and this new spinoff. For starters, there’s no studio audience … something Phil thinks helps the people he’s counseling let their guard down.

He says he spends about a week with each family, most of whom have NO IDEA he’s spending QT with them to arbitrate whatever major dispute is disrupting their household.

The doc tells us only one person knows he’s going to show up … which explains how he’s able to get cameras into the crib before his arrival.

But, more importantly, once Dr. Phil arrives he says things get very layered, very deep and the families get very candid.

As you know, the pandemic’s triggered significant emotional, physical and economic problems … and Dr. Phil’s previously talked to us about ways to cope with quarantine stress — but his “House Calls” offers a more hands-on approach.