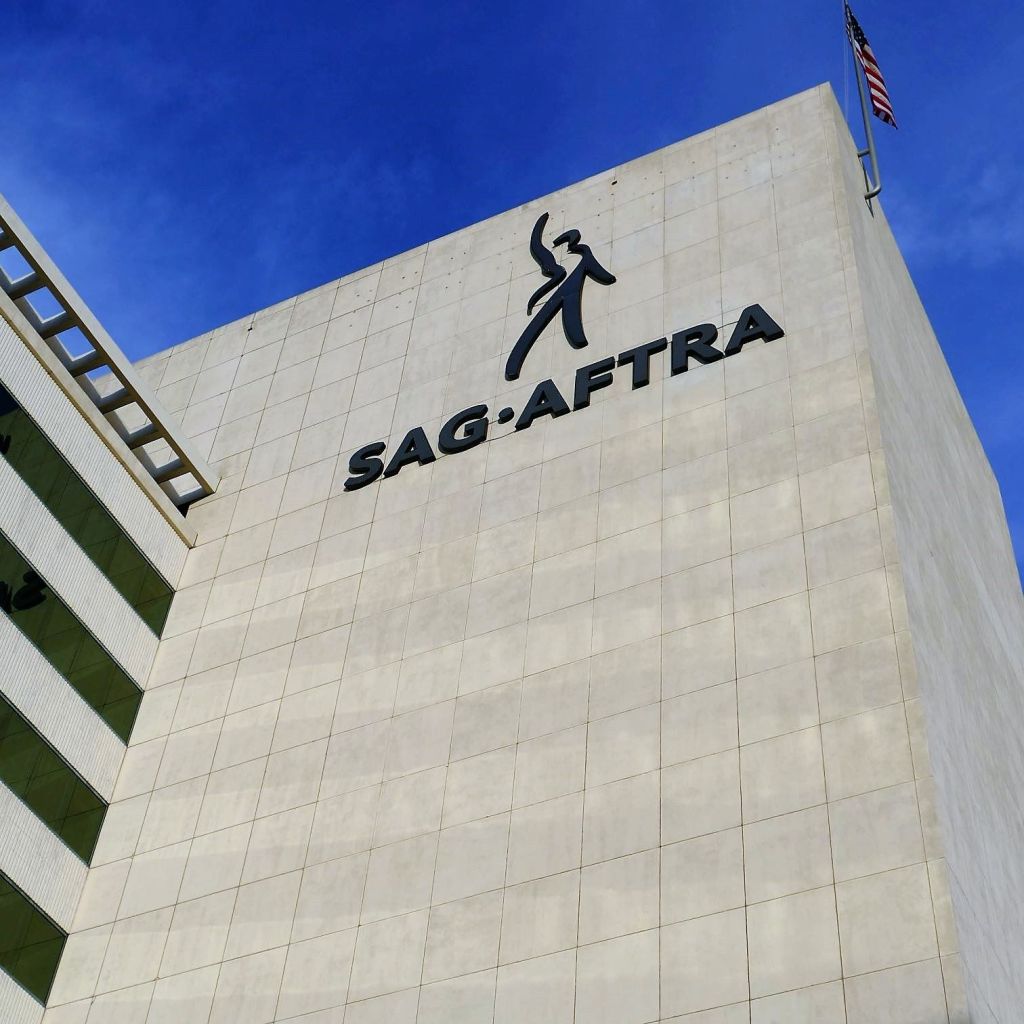 The battle for control of SAG-AFTRA has turned ugly, with allegations and threats of lawsuits flying between the feuding factions. Unite for Strength, the union’s ruling party, is calling on Matthew Modine and his MembershipFirst opposition party to publicly denounce the “rhetoric of hate” allegedly espoused by unnamed supporters of his who sit on the union’s boards of directors. MembershipFirst, in turn, is threatening legal action.

In a tweet on Sunday, Unite for Strength said: “We challenge Matthew Modine and Membership First to publicly renounce and discontinue harboring the MF (MembershipFirst) Board members who denied George Floyd’s murder, amplified death threats, joined up with the NXIVM cult, threatened to shoot supporters of vaccination requirements, called the January 6th insurrection a ‘set up’ by ‘paid operators,’ falsely spread that Black Lives Matter is a hate group funded by George Soros, and voted against a task force to increase diversity in the stunt community. We condemn this rhetoric of hate.”

“We have no response to this bullsh*t,” a MembershipFirst source told Deadline. “The lawyers are involved and they’re dealing with it. Let them name names, and they better start putting all of their properties in trust. It’s all bullsh*t. They won’t debate the issues.”

Last month, one of the unnamed accused tweeted of the Covid-19 vaccination that “Over half the US population is continuing to say no to this unapproved experimental gene therapy,” and that “#SecondAmendmentIsForThis.” Several others who are referenced posted retweets of other parties’ tweets, which does not necessarily signify an endorsement of their views.

James Wohl, an attorney for a local board member who was photographed seated next to alleged Nxivm cult members, said that the photo is “Completely out of context. Guilt by association does not sit well with me. You happen to be sitting next to somebody and they take a picture of you, and that implies association? It’s horrible.”

Ben Whitehair, a UFS leader and national board member, joined the thread calling for MembershipFirst to renounce these supporters. “It’s truly devastating to see this kind of behavior in our SAG-AFTRA board rooms. Entirely unacceptable. To my fellow members, please vote @unite4strength so we can bring kindness back to the board room, focus on the issues that matter, and keep us all going back to work.”

Unite for Strength provided Deadline with screenshots of articles, tweets and Facebook posts that identify the alleged offenders, although members from both camps have said, tweeted and re-tweeted questionable comments during the pandemic. MembershipFirst supporters pointed out recently that Drescher, a cancer survivor and president of Cancer Schmancer, has linked 5G, the fifth generation technology for broadband cellular networks, to cancer.

“I can’t believe all the commercials for 5G,” she tweeted in May 2020, more than a year before she announced her candidacy. “Gr8 4cancer, harming birds, bees & mor viruses like Corona. Dial it bac. Keep it simple. B a mindFUL consumer the @cancerschmancer way. Make what you buy ur vote & what u don’t buy ur PROTEST. We can do this. God is speaking. Let’s LISTEN.”

It prompted Twitter to post a notice on her tweet, saying: “No, 5G isn’t causing coronavirus. Numerous people have been spreading unsubstantiated stories about 5G technology being linked to the spread of COVID-19. The theory has been debunked by several reputable sources including government officials, and experts in the tech and medical industries.”

On Saturday, when an undecided voter mentioned this on Twitter, Frances Fisher, a national board member and MembershipFirst leader, tweeted “Amen.”

Modine hasn’t responded to UFS’ “challenge” yet, but issued one of his own. He and Rapp have been tweeting back and forth about union health coverage, which has become one of the main issues in the election, and earlier today, Modine invited Rapp to join him in a town hall to discuss health care. “I invite you to a public town hall where we can discuss your point of view and the members can hear it publicly,” Modine said. “I’m currently filming but will avail myself.”

Drescher and Modine, meanwhile, both say they support the union’s guidelines for mandatory Covid-19 vaccinations on film and TV productions. “While vaccinations are a crucial component towards scaling back the Covid-19 virus, they are not 100% effective in preventing us from catching Covid or spreading it,” she said last month. “This is why hospital protocols continue to require masks, and for all patients to be tested for Covid, regardless of whether the patient was vaccinated prior to admittance.

“We should all share the goal of eliminating Covid in this country. Until we do, following the additional SAG-AFTRA safety protocols – such as mask wearing, testing and physical distancing – is essential, especially since mask-wearing continues to be either imposed or encouraged in many areas while some are experiencing outbreaks and increased cases.”

On Saturday, Modine tweeted: “I support our industry-wide COVID & VACCINE Protocols. We believe in the science. It’s in everyone’s best interest 2 have the safest sets possible & MF stands behind COVID safety, including employers’ discretion 2 require everyone who can, be fully vaxxed.” To which Drescher responded: “I said that about a month ago. What took you so long?”

Earlier today, he tweeted, “Let’s fix the foundational problems within our union and erase the division.”

On Sunday, he and other leaders of his slate held a 3 1/2-hour Zoom town hall (watch it here) to discuss the issues in the ongoing election. That meeting, he tweeted, was open to Drescher and Rapp, but “Unfortunately they did not choose to participate. Other #UFS members did, and gave #MembershipFirst high marks for our openness and transparency.”

Ballots in the ongoing election will be counted September 2.