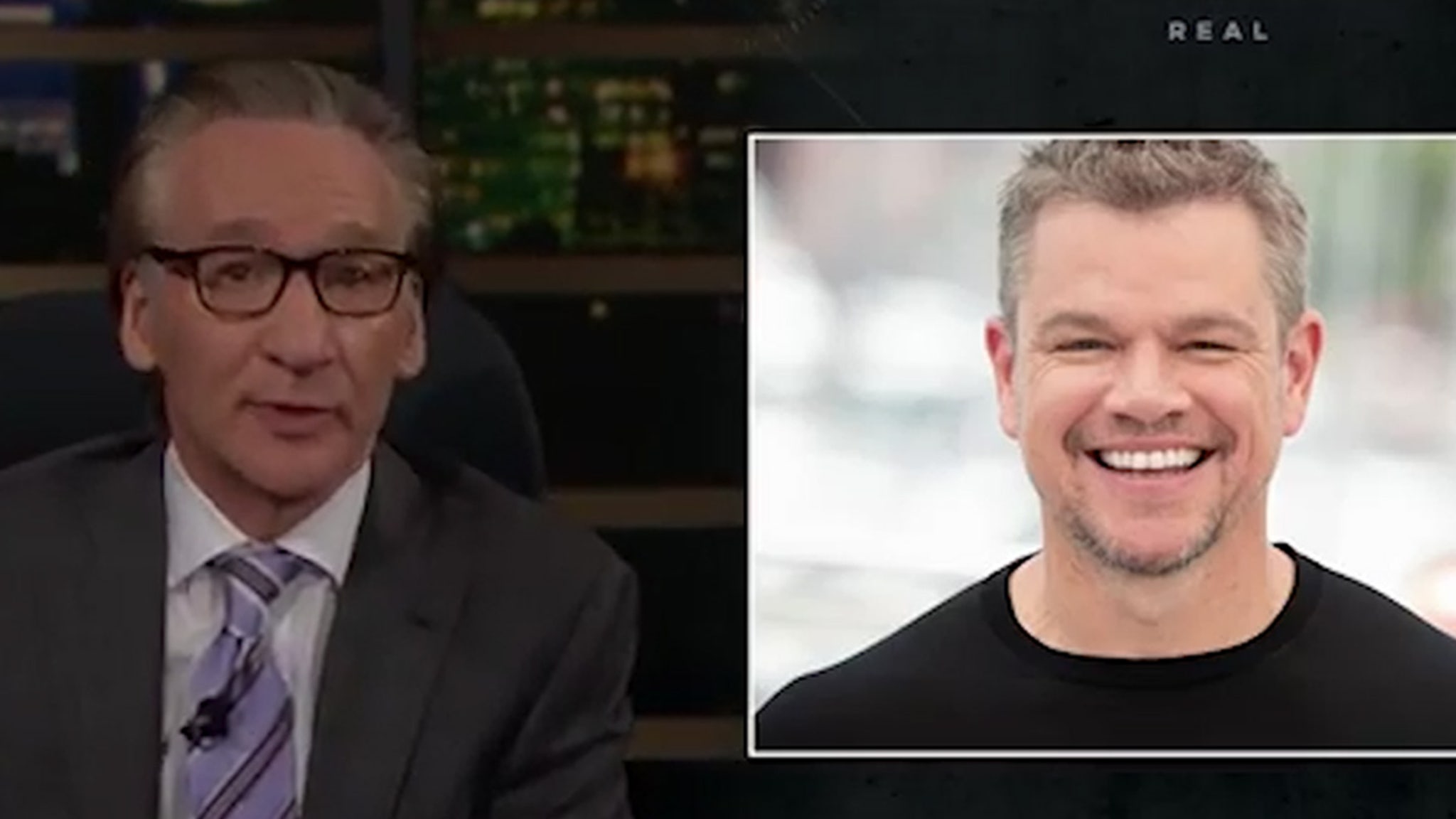 Bill Maher thinks Matt Damon is a shining example of the absurdity of dragging good people on social media … people, Maher says, who have committed the cardinal sin of confessing their imperfections.

As you know, Matt took fire for using the homophobic f-word to his daughter. He says he was telling a joke and used the word and she schooled him. He went on to say he’s learned never to use the word again.

Maher then read a series of headlines slamming Damon, to which he said, “Really? … He’s got a clean water charity and delivers food to Haiti. What have you done, Fox headline writer? And yet, he is always getting pulled over by the woke police.” 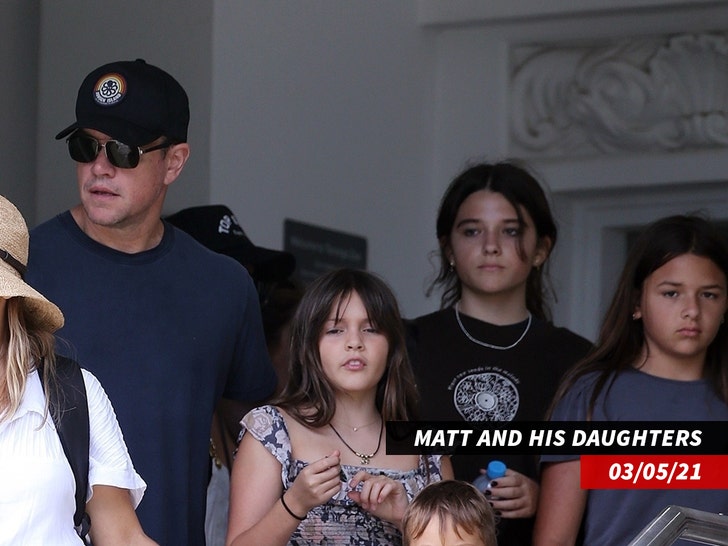 ICYMI … Damon tried to clarify by saying, “I have never called anyone f***** in my personal life and this conversation with my daughter was not a personal awakening. I do not use slurs of any kind.” The problem … he had said he did use the word when he told his daughter a joke.

Maher ticked off some other instances of Matt getting dragged on social media, and then pivoted to a D.C. remark House Minority Leader Kevin McCarthy made about Nancy Pelosi … and he went in hard.