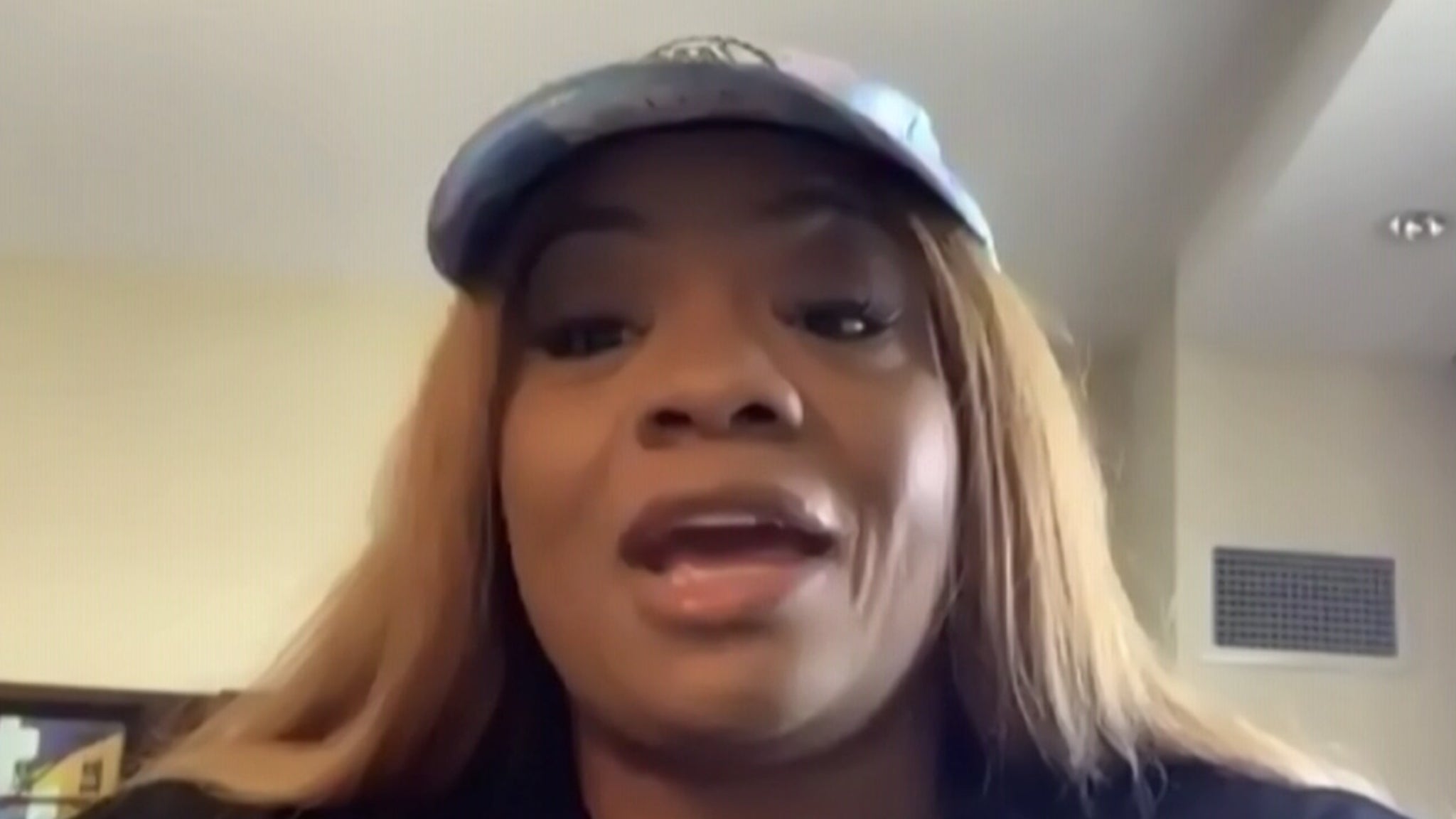 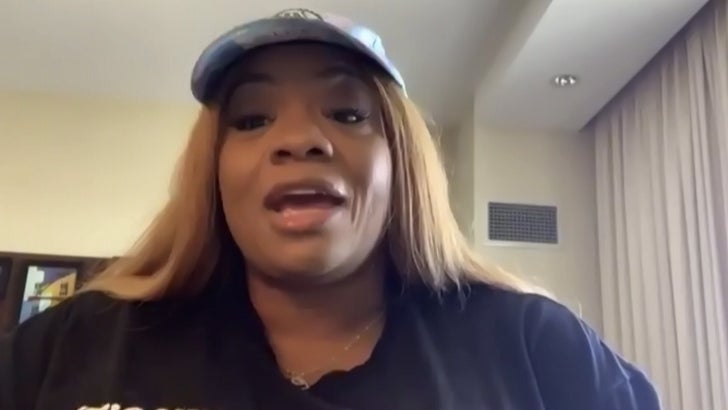 Ms. Pat — the titular star of the new BET+ sitcom, “The Ms. Pat Show” — says her move from Atlanta to Indiana was life-changing in a great way, but it took her a while to get used to white folks’ hospitality.

The comedian joined “TMZ Live” Thursday to chat about her semi-autobiographical new show — which has been a long time coming — and all the support she’s had along the way, but not just from the executive producers.

Ms. Pat has a very interesting backstory in ATL — overcoming welfare, sexual abuse, arrest and conviction for selling crack — but life took a huge turn when she started doing comedy open mic nights, and her husband’s job moved them to Plainfield, IN.

Pat admits the almost entirely white population welcomed her with open arms … along with cakes, and other neighborly foods. She also tells us, surprisingly, her stand-up material seamlessly translated to her new town … which she chalks up to people of all races and backgrounds having a lot in common.

Ms. Pat says the whole experience was equally eye-opening for her … something that comes across on the show. She told us she’s blessed to have Lee Daniels, Brian Grazer and Ron Howard executive producing — and especially credits Daniels for fighting hard to get it made.

“The Ms. Pat Show” is streaming now on BET+.