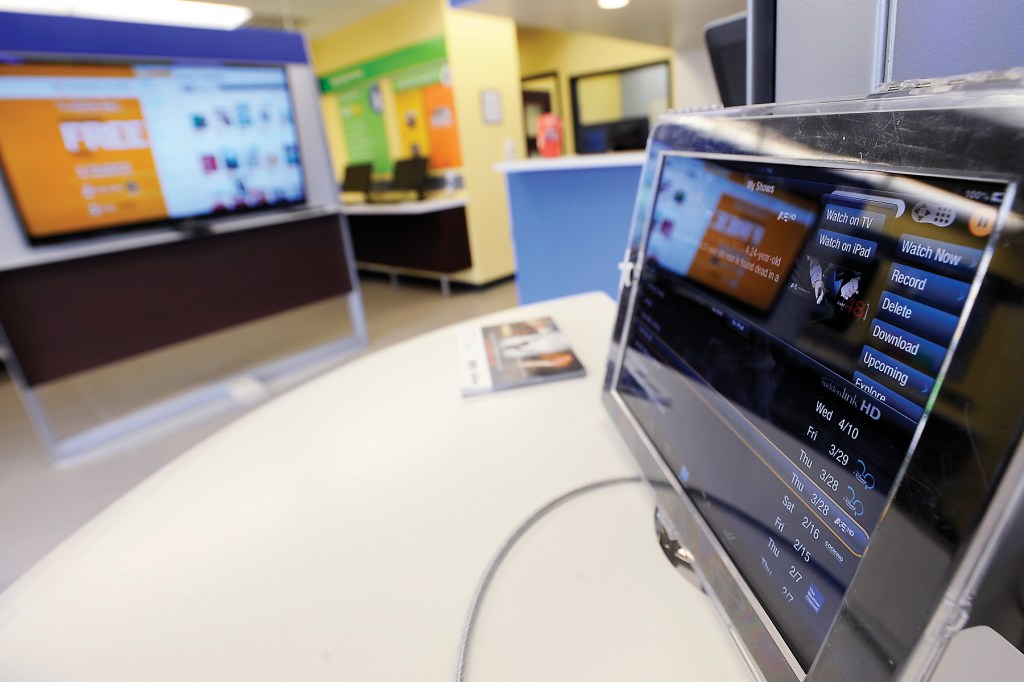 Ratings controversy is nothing new in the TV trenches, but the streaming shift is amping up the level of angst all around.

The Media Rating Council, a government-founded, industry-supported organization that monitors various media stakeholders, fired the latest shot in the long war over measurement. It ripped Nielsen’s “deep-rooted, ongoing performance issues” in a statement this evening. That followed Nielsen’s declaration yesterday that it would seek to take a hiatus from the accreditation process administered by the MRC.

“While we remain confident in the integrity of our data and measurement, and fully support the audit process, we believe that moving to a hiatus allows us to concentrate our audit-related efforts on continuing to address panel concerns alongside the transformation of our National TV product and development of Nielsen ONE,” the company said. The new ratings system, which is billed as a more comprehensive, multi-platform set of tools, is expected to start rolling out in January 2022.

Criticism has mounted in recent months and years as streaming becomes central to traditional media’s strategic playbook. The Video Advertising Bureau, which represents many networks, has engaged in months of back and forth with Nielsen, charging it with under-reporting viewing before and during Covid, both on linear and in streaming. Nielsen has expressed confidence in its numbers, but also noted it is working toward a major overhaul of its systems. It also has noted that it took certain workers out of the field — thereby potentially affecting panel data — due to safety concerns during the pandemic.

Discovery CEO David Zaslav, who rose through the sales ranks at NBC and has plenty of battle scars over fractions of a ratings point, couldn’t resist taking a shot at Nielsen on the company’s earnings call last week. “Nielsen is a whiff,” he said. “And it’s just massively disappointing that Nielsen can’t get its act together. … We have lost money. Everyone has lost money. You’re dealing with a very antiquated delivery system.”

Along with its public statements regarding its request for a hiatus, the MRC said, “we are compelled to note that [Nielsen’s] National Television Service has also had some deep-rooted, ongoing performance issues that have threatened its accreditation, many of which pre-dated the well-documented Covid pandemic-related impacts to its panels.”

Hanging in the balance, of course, are tens of billions of dollars of annual advertising spending. While advertisers have shown a willingness to have their messages spread among linear and digital platforms, with the latter offering more precise targeting, the question of accountability has a whole new dimension as technology advances. Results in streaming tend to be rather opaque, making it a challenge for Nielsen to offer a reliable, transactional currency for buyers and sellers.

In seeking to step back from the many administrative steps involved in the MRC accreditation process, Nielsen says it can more fully focus on innovation. It says it has been “diligently” working on improving its offerings.

Deliberations at the MRC would still have to result in a hiatus being granted. Even if it is, Nielsen has said it plans to move forward with issuing national ratings even without the imprimatur. The MRC noted in its statement that a hiatus can last no more than six months.