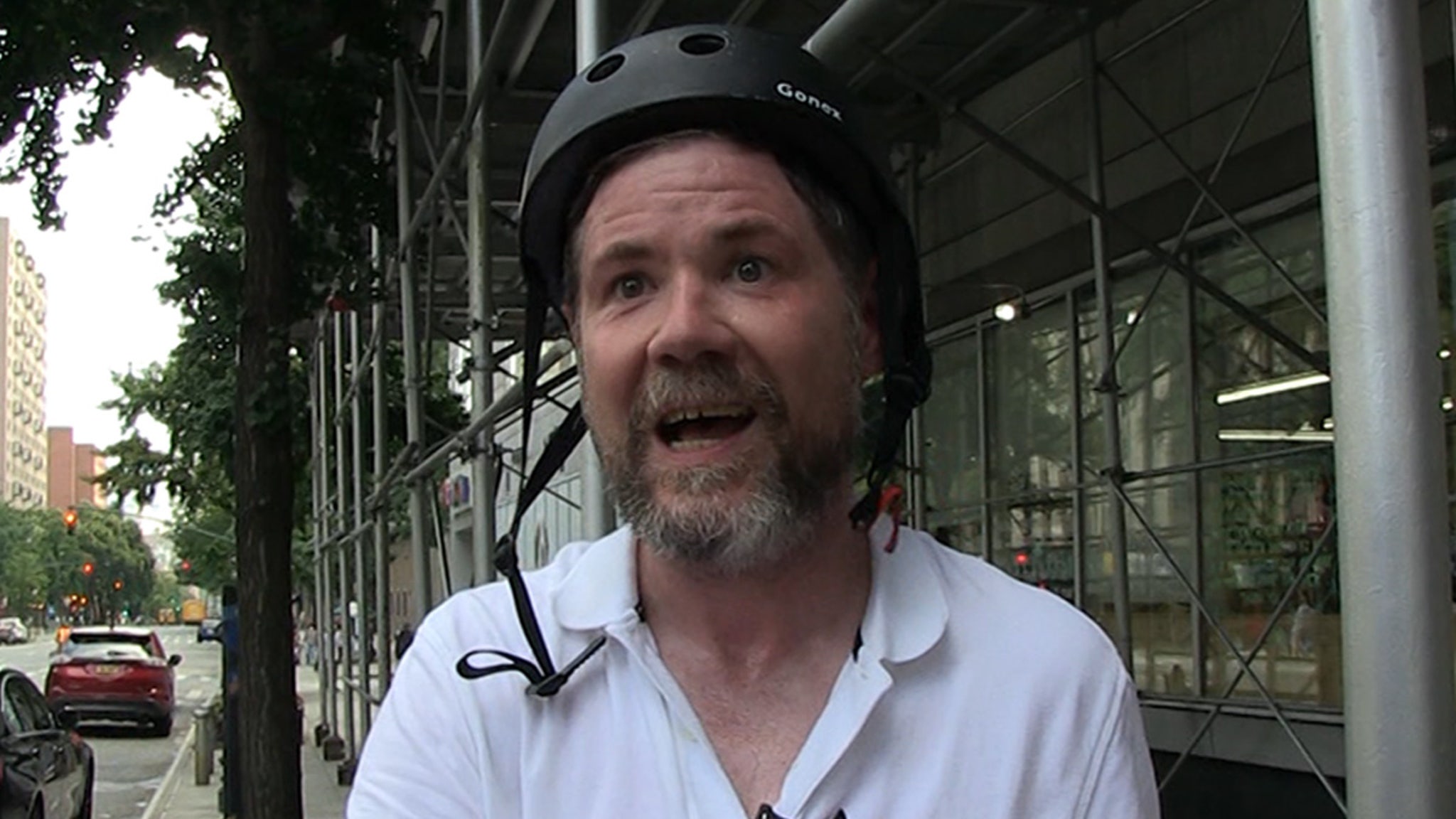 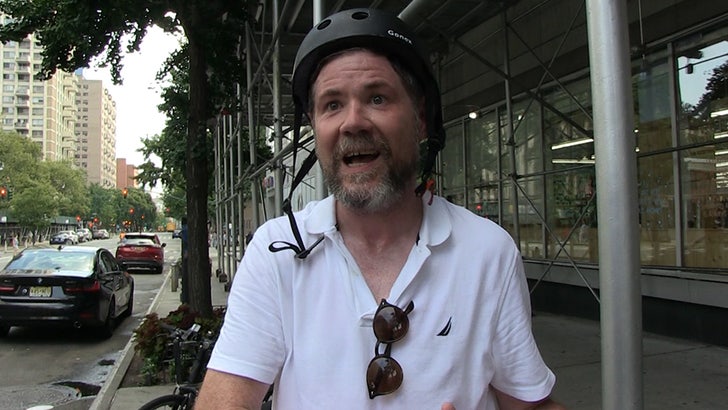 One of the biggest ‘Jeopardy!’ champs of all time has strong thoughts on the new hosts — especially the day-to-day guy, Mike Richards, … whom he clearly thinks might not have been the best pick.

We talked to Austin Rogers — who went on a major hot streak in 2017 — in NYC Wednesday, and got his two cents on the new faces of the iconic quiz trivia show … and he gave us the straight dope on their EP and Mayim Bialik taking the reigns post-Trebek.

Watch how he responded when we asked how he felt about the announcement — seems he doesn’t think MR was the most ideal way to go … but a decent option nonetheless.

Fact is — and as Austin pointed out to us — Mike has a lot of game show experience … and he was pretty damn good during his stint as guest host a few months ago. And, as far as Mayim goes — Austin says she certainly ticks a few boxes for what may or may not be a damage control move … in his eyes, anyway.

There’s some controversy with her getting the tap — she was a noted anti-vaxxer (one with a PhD, no less) … but has apparently changed her tune on the jab, and has said in recent months that she and her kids are, in fact, vaccinated against COVID-19. So … all good???

Anyway, Austin says regardless of how he feels … he’s just happy the show will continue — and hopes these 2 can carry on its storied legacy well enough. BTW, he gave us a rundown on his latest ventures — and it sounds like Austin’s about to go on a book tour for his new offering — “The Ultimate Book of Pub Quiz by the Smartest Guy in the Bar.”

Announcing Mayim Bialik and Mike Richards as our new hosts of Jeopardy! Richards will host the daily syndicated show, while Bialik will host primetime and spinoff series.https://t.co/MVQAqnKgjU pic.twitter.com/itY6fIe5Uv