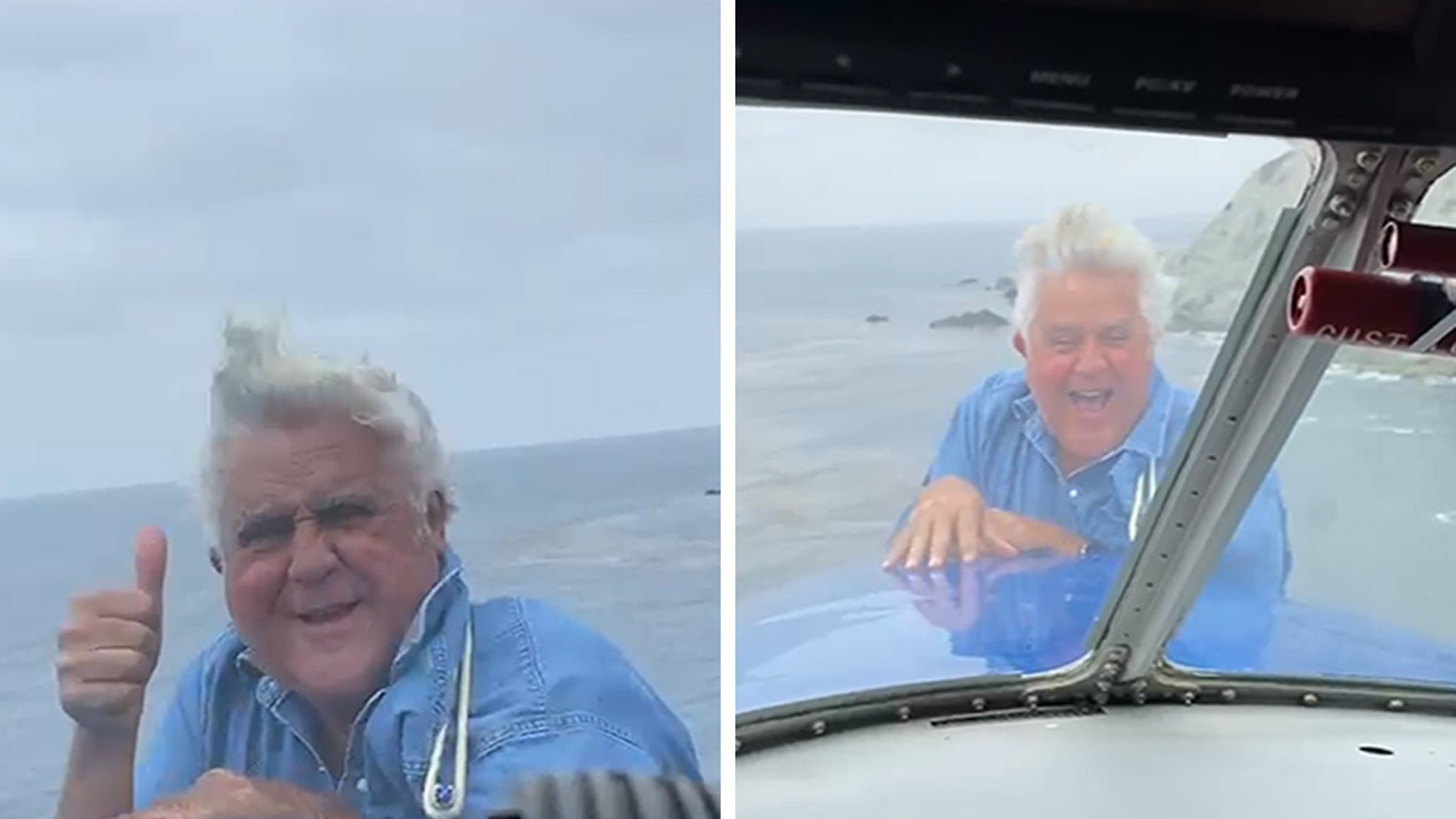 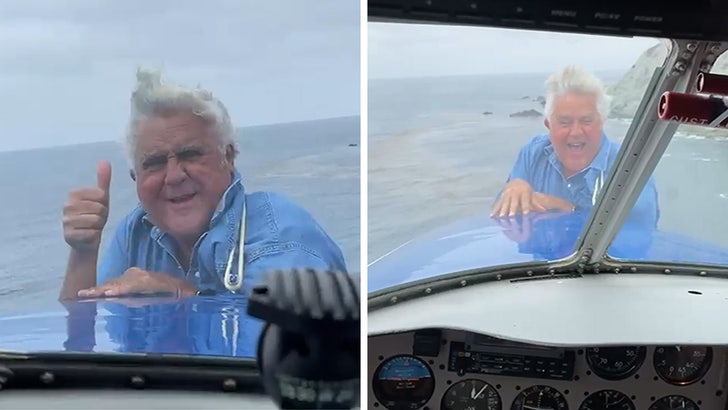 Jay Leno‘s a well-known motorhead, but apparently he’s a stuntman too … based on this crazy footage of him gripping the nose of an airplane in mid-flight!!!

The former ‘Tonight Show’ host is on Wednesday’s ep of “Spike’s Car Radio” hosted by comedian and auto enthusiast Spike Feresten, and along with talkin’ cars … Jay reminisced about a fun, and seemingly risky, flight he took with friends. 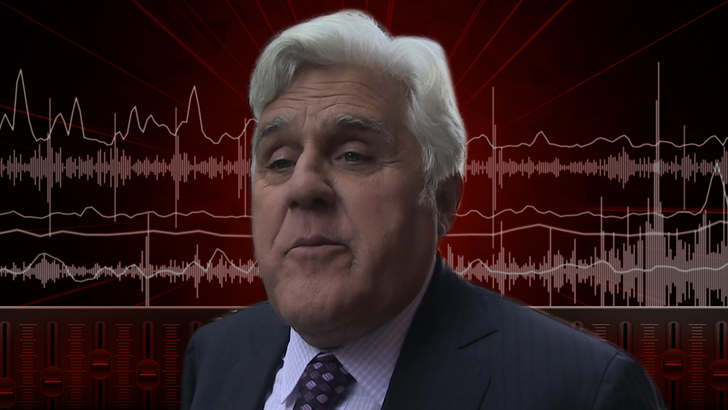 Leno says they were on a small plane flying off the coast of Catalina Island, and he knew the nose of the aircraft opened up from the inside … so he decided to give them a little surprise.

After opening the nose hatch, Jay was totally hanging off the front of the plane!!! It looks insanely dangerous, but must not be all that risky, at least to pilots.

Leno gave a big thumbs up as he pretended to climb toward the windshield … prompting his friends to snap shots of “Super Jay” in action. Who knew Jay had a little Tom Cruise in him. We give this “Mission Impossible” two thumbs up.