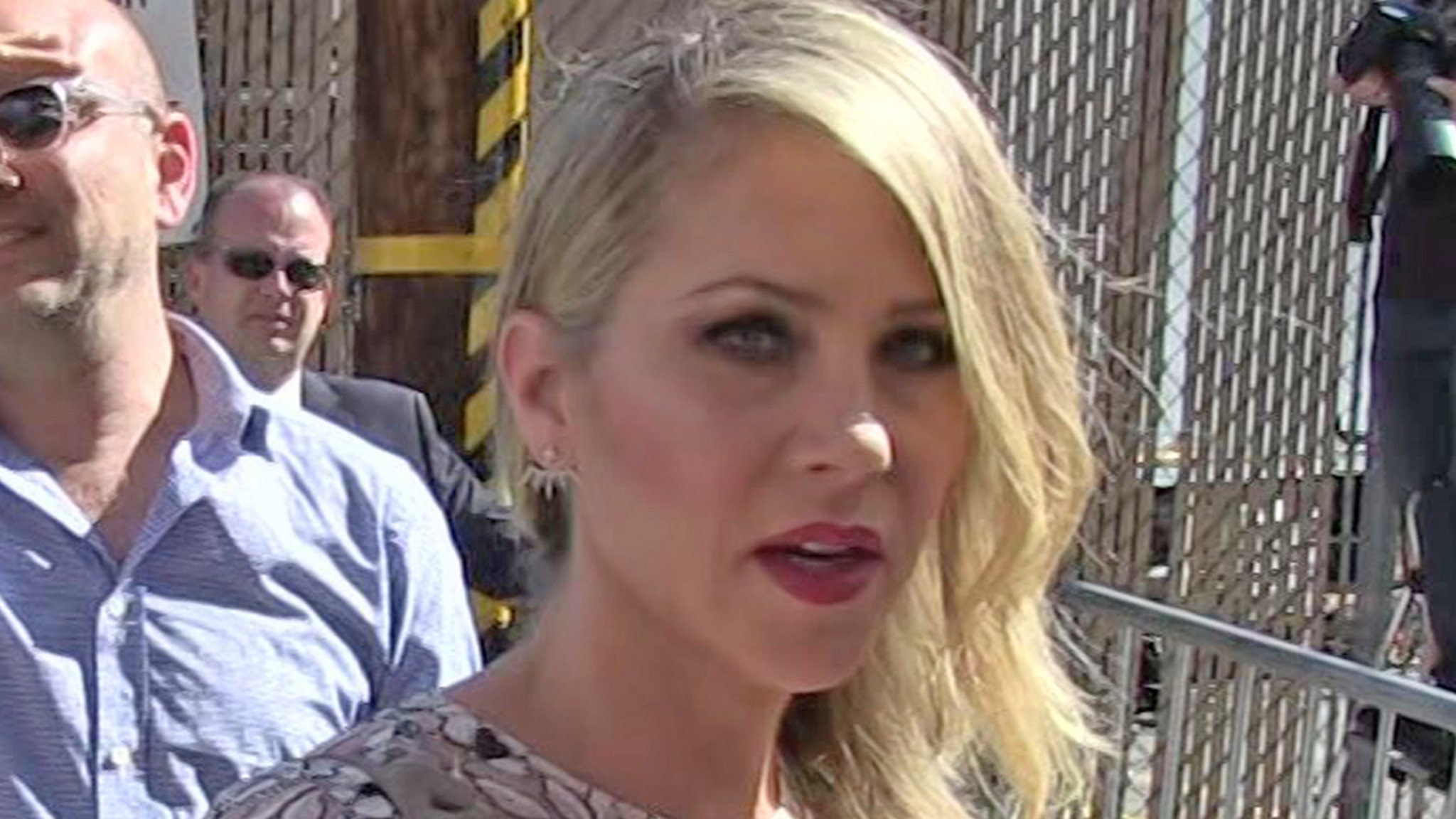 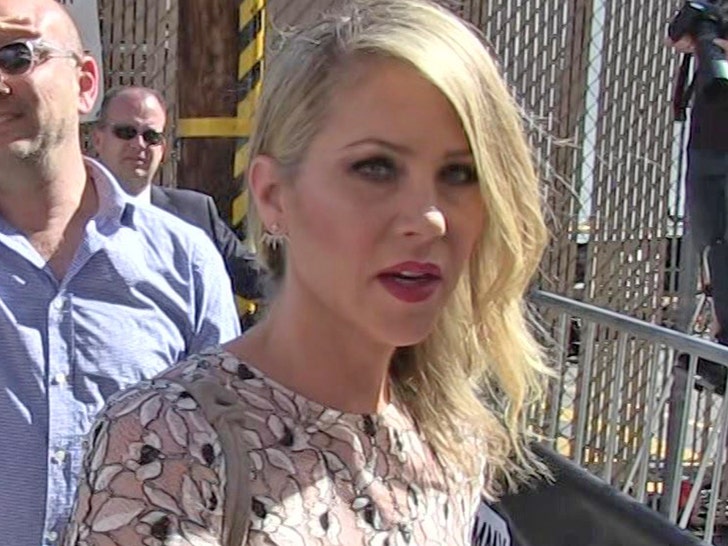 Christina Applegate is sharing devastating news … she has multiple sclerosis.

The actress revealed the news Monday night saying, “A few months ago I was diagnosed with MS. It’s been a strange journey. But I have been so supported by people that I know who also have this condition.”

The “Married… with Children” star added, “It’s been a tough road. But as we all know, the road keeps going. Unless some asshole blocks it.” In a separate tweet, Christina said she has a friend who has MS … for which there is no cure. The autoimmune disease starts with the body’s immune system attacking its own tissues.

Selma Blair, who also has MS, told us back in 2019 how she’s adapted to life since the diagnosis. She continued acting and was a huge inspiration to others. Some of her treatments included chemo and a stem cell transplant.

It’s not the first time Christina’s battling a medical scare. The “Bad Moms” star, at just 36 years old, was diagnosed with breast cancer in 2008 and she made the decision to have a double mastectomy. Christina’s mom, Nancy Priddy, is also a breast cancer survivor.