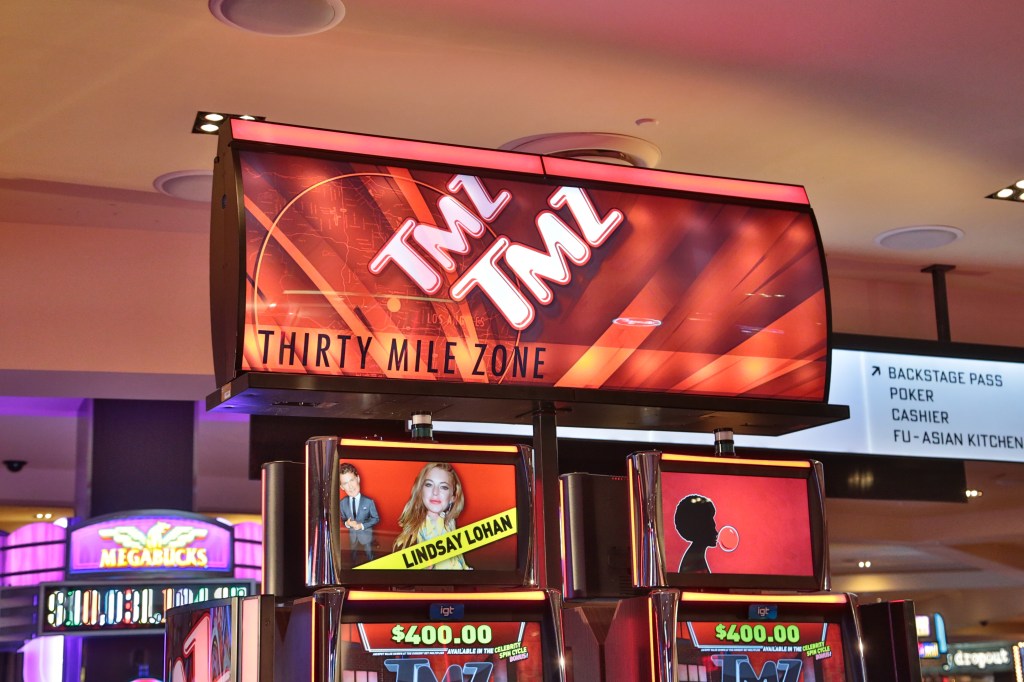 AT&T is in talks to sell WarnerMedia’s celebrity gossip site TMZ to Fox, Deadline has confirmed, in yet another deal paring down the telco’s entertainment assets, one that comes as it prepares to spin off Warner and merge it with Discovery.

That $43 billion-deal was announced in May and may not close until the middle of next year. Meanwhile, until then, the companies are required to operate separately on a business-as-usual model. For AT&T, that has meant selling off non-core assets to raise fresh cash. The telecom giant has significant debt to pay down and is making serious investments in spectrum as 5G rolls out — the reason it’s exiting media with the Discovery deal.

AT&T sold mobile games studio Playdemic to Electronic Arts for $1.4 billion in cash in June. And yesterday, it officially closed the sale of the Crunchyroll anime business to Sony’s Funimation group. However, Playdemic was specifically excluded from the Discovery agreement when that it announced. The Crunchyroll transaction had been announced previously. It’s wasn’t immediately clear if TMZ was part of the Discovery deal and if so whether its sale could change any terms.

TMZ’s syndicated gossip show TMZ On TV airs on Fox stations. There had actually been rumors that the feisty, sometimes controversial site was on the block all the way back in 2017 after AT&T announced the Time Warner deal

The talks were first reported in The Information.

Separately Tuesday, AT&T CFO Pascal Desroches reiterated to an investor conference that spinning off WarnerMedia only three years after buying it was a solid decision to create real value for newly launched HBO Max.

“We realized … even though we were succeeding in really in our launch of HBO Max, the market wasn’t giving us the appropriate credit for it. And we felt that a more efficient capital structure would be to provide Warner Media with its own capital structure and stock so that investors who are interested in media would be able to invest directly into Warner Media,” he said. “So it’s a combination of we needed to make sure we had additional investment capacity as well as making sure that our capital structure was efficient and provided – and unlock value for shareholders.”

AT&T CEO John Stankey said late last month the company is working closely with regulators, and the WarnerMedia/Discovery deal appears to be on track