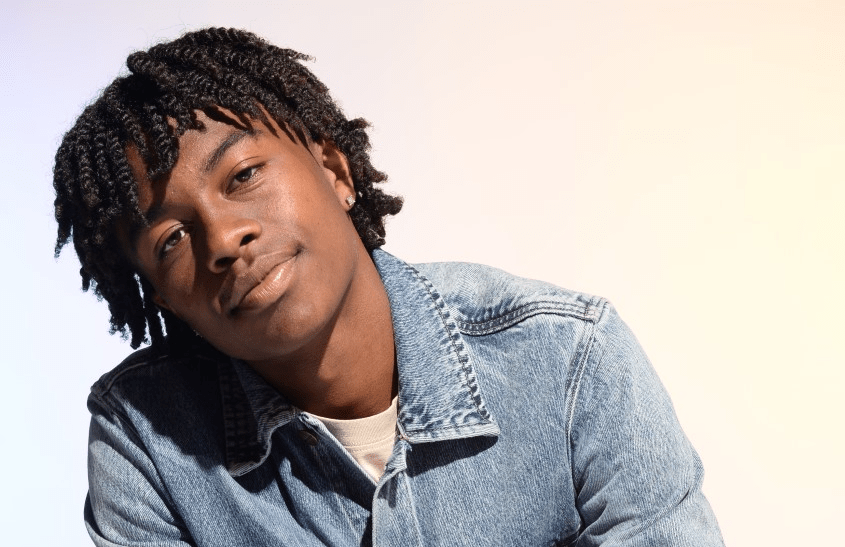 Taking advantage of the recent NCAA rule changes that allow college athletes to profit from there name, image and likeness, the content studio has committed $1 million for name, image and likeness deals with male and female athletes across all sports, starting with Space Jam star and USC football player, Ceyair Wright. He stars in a new Overtime series, Dual Threat, that focuses on Wright’s life over the last few months of high school as he prepared for the release of Space Jam: A New Legacy and his transition to college.

The company is in talks with over a dozen other high profile college athletes around creator based content, including short-form and long-form video series and podcasts, apparel, and brand sponsorship opportunities.

“The recent rule changes by the NCAA have created new opportunities for athletes to realize their value and to capitalize on their creative expression in the burgeoning creator economy,” said Overtime’s CEO and Co-Founder, Dan Porter. “We have long wanted to follow athletes on their high school journey into college and now we can, sharing their unique stories, passions, and inspiration with the next generation sports fans.”

“I grew up as a huge fan and follower of Overtime and it is surreal to now have my own show on the platform,” said Ceyair Wright. “I’m honored to be the first NCAA athlete to have the opportunity to be a part of Overtime’s new content studio and look forward to seeing the stories from my fellow athletes.”

On the heels of his breakout starring role opposite LeBron James in Space Jam: A New Legacy, Wright recently signed with management company 3 Arts Entertainment.