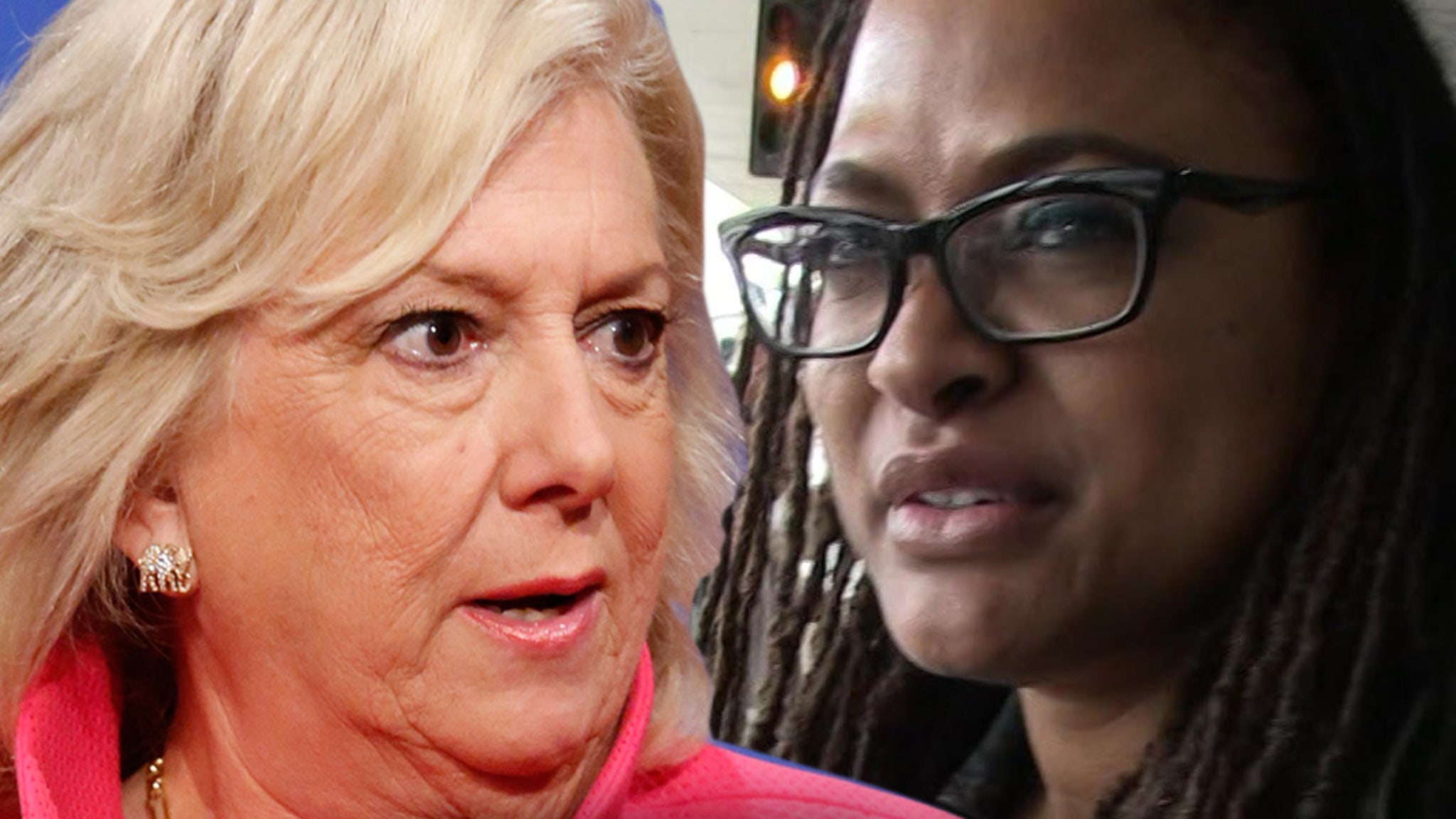 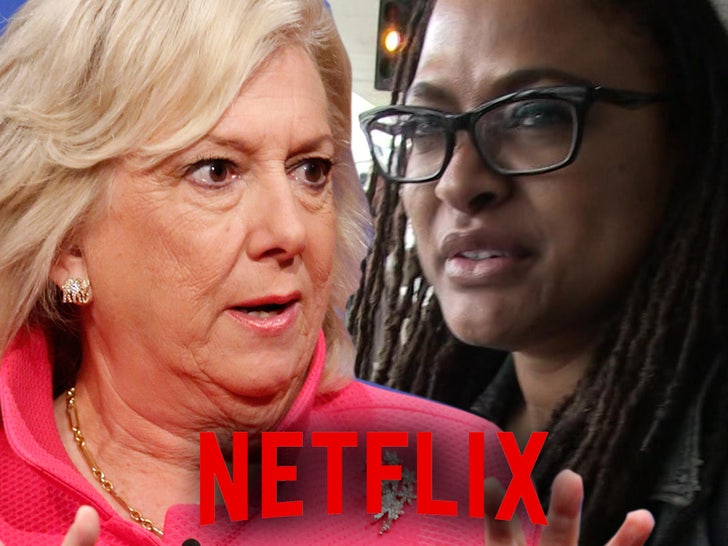 Netflix and Ava DuVernay will continue to battle Linda Fairstein‘s defamation lawsuit over her portrayal in “When They See Us” … a judge just denied their bid to toss the suit out of court.

According to new legal docs obtained by TMZ … a federal judge in Manhattan ruled Monday Linda’s defamation suit plausibly alleged defamation in 5 scenes of the critically acclaimed series about the Central Park 5 case.

Remember … Linda was the woman who helped prosecute the now-vindicated Central Park 5, and Felicity Huffman plays her in the Netflix series.

The judge ruled several scenes depicting Linda as racist while directing a police roundup of potential suspects in Harlem, withholding DNA evidence from the defense and coercing confessions could prove to be defamatory and can’t be tossed out at this stage of litigation.

As we reported … Linda sued Netflix and the series director for defamation back in March 2020, claiming the show portrayed her as a “racist, unethical villain who is determined to jail innocent children of color at any cost.”

Netflix initially called the suit frivolous and without merit and tried to get it tossed by arguing the series is protected by the First Amendment. Although some of Fairstein’s claims were tossed, the judge ruled the case could go forward on her claims concerning some critical scenes in the series.