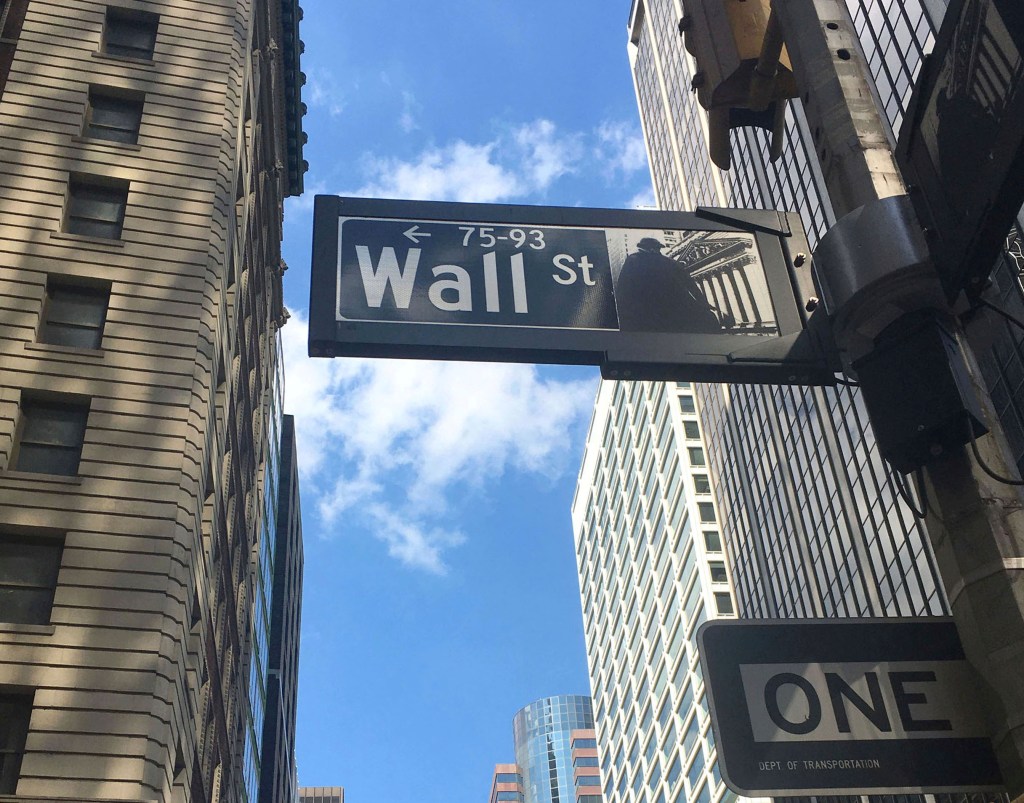 Hollywood and media industry financing sources have tended to be cyclical, with new money refreshing the old every few years. The current cycle of private equity investment, though, is bucking that history and could extend the M&A wave for years to come, dealmakers say.

Transactions like the $900 million takeover of Reese Witherspoon’s Hello Sunshine, via a partnership between Blackstone and former Disney execs Kevin Mayer and Tom Staggs, set tongues wagging. The sky-high valuation (reportedly at more than seven times revenue) for a company with few owned assets prompted speculation about froth in the market. Still, virtually any firm with a claim to any intellectual property is believed to be for sale, either wholesale or in parts. Among the sellers are LeBron James’ SpringHill, Imagine and Legendary. Even though the deal doesn’t rely on private funds, Amazon’s pending $8.45 billion acquisition of MGM shows the nearly insatiable appetite for content in a mushrooming streaming marketplace.

“The private equity mentality is, ‘We have money to spend, and it’s a relative world,’” said David Lazarus, a partner at real estate investment bank Eastdil Secured, in an interview with Deadline. The bank has worked with Blackstone and a number of other PE firms on transactions in real estate, another booming sector. Among its projects is Wildflower Studios, a $400 million soundstage complex in Astoria, Queens, that is backed by Robert De Niro.

“Just as they believe with biotech, they believe there’s a real opportunity” in entertainment, added Stephen Somer, a managing director at Eastdil. “The model has evolved from distribution – a ‘push’ format – to a ‘feed’ format, where consumers say what they want to watch when they want to watch it.” Technology, he continued, “is the big driver. We don’t see this slowing down anytime soon.”

Macroeconomic conditions are helping to pump oxygen into the deal furnace. Interest rates are near all-time lows and the economy has rebounded from a Covid-19 recession that lasted mere months. Federal Reserve Chairman Jerome Powell has indicated recently that the central bank may raise rates in 2023 but for the moment it is using other levels to control the threat of inflation.

“Borrowing is cheap,” noted one veteran of the M&A trenches, who spoke to Deadline on the condition that he not be identified due to his ties to a number of current deals. Private equity firms have also been opened up to individual investors, one reason the amount of private funding in search of a home has reached a record $1.5 trillion. “People have committed to funds, but they’re not drawn down, so they’re looking for deals,” the dealmaker continued. “There’s a lot of money that’s looking to come off the sidelines and into the game. And, in the content space, you have a frenzy with streamers looking for more content.”

Between late-2019 and March 2021, six major streaming services lit up, from Apple, Disney, NBCUniversal, WarnerMedia, Discovery and ViacomCBS. A seventh — Quibi — fizzled out quickly but not before vacuuming up $1.75 billion in start-up capital. Streaming players chasing Netflix and Amazon Prime Video, a 180-degree strategic turn from when they were content to sell their programming to them, are no longer constrained by shelf space. A popular franchise can be exploited in more directions than ever.

Financiers are paying close heed to the evolution of the marketplace, looking for upside. “As PE firms deploy their dry powder,” consulting firm Deloitte noted in a recent report, “they appear to be taking a very close look at the future prospects of target businesses and portfolio companies.” Their involvement is also occurring against a backdrop of industry consolidation, with mergers like AT&T-Time Warner, Disney-Fox and Discovery-Scripps in recent years creating fewer large players even as consumer demand increases.

Unlike in past financing cycles, which propped up media and entertainment businesses that operated by their own clubby rules, Hollywood is now chasing Big Tech. Investing in Hello Sunshine puts Blackstone and its partners in the podcasting and streaming business, effectively in the mix with Spotify, Apple and Amazon. While that is hardly a guarantee of success, it is a more appealing prospect than that of previous eras, when the risk of being the “dumb money” in a Hollywood deal was ever-present.

Echoing comments from Mayer and Staggs after the Hello Sunshine was announced, Lazarus points out, “Streamers have much more data … That makes an operation like Hello Sunshine interesting. It has a particular audience.” Reese’s Book Club, launched by Witherspoon in 2017, is showing Oprah Winfrey-like potential with 2 million Instagram followers. “They have great data feedback from viewership.”

Skeptics of the boom say it is nothing more than fulfilment of former Fed Chairman Alan Greenspan’s famous caution about the “irrational exuberance” of early internet investors. They point to recent sideways movement in the oversaturated U.S. SPAC market as a sign that the good times can’t last. These special-purpose acquisition companies, also known as “blank-check” firms, took 248 companies public in 2020, more than quadruple the level of 2019. (Mayer and Staggs are among many media vets in the SPAC game, along with former CBS CEO Joe Ianniello, BuzzFeed and former Hollywood execs Harry Sloan and Jeff Sagansky.)

The structure of SPACs, which have come and gone in prior economic cycles, is more inherently risky given their two-year time horizon for investors. Market conditions have to be right for public offerings. Endeavor, the content and agency giant backed by Silver Lake and other private funds, finally had its IPO last spring after opting to pull it back in the fall of 2019, citing market coditions. A SPAC deal for Vice Media recently stalled over concerns from investors about valuation. Bidding wars among SPACs became counter-productive, prompting investors to look to emerging markets overseas, “People are finding two Stanford dropouts with a twinkle in their eye and a plan to colonize Venus and giving them $2 billion,” Callaway Capital Management founder Daniel Freifeld told the Wall Street Journal.

Somer distinguishes the open playing field for private equity generally from the specific mandate of a SPAC, saying the former is less constrained by market fluctuations or other factors. “When conditions are improving or conditions are deteriorating, there’s opportunity,” he said.

While there are still doubters about the durability of the private equity wave, for Hollywood veterans licking their wounds over Netflix’s disruptive rise to dominance, it is a welcome development. Worldwide private equity assets under management are predicted to reach $5.8 trillion by 2025, according to Deloitte, which would be a doubling in a decade. “There are only so many companies with a track record of creating great content,” the dealmaking vet observed. “If they come to be known as a reliable supplier, they’ll get bought.”