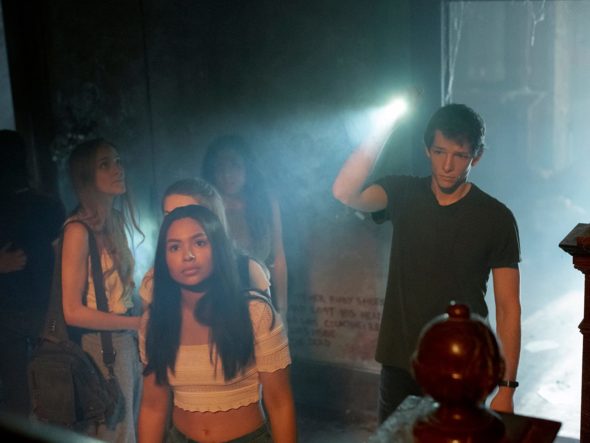 Panic has come to an end. Amazon Prime Video has decided to cancel the teen drama after just one season. Premiering at the end of May, Panic was not renewed due to not performing as well as other teen dramas on the streaming service, like The Wilds.

Camron Jones, Ray Nicholson, and Olivia Welch star in the series which is based on a novel by Lauren Oliver. The Amazon show follows a competition where teens work to escape from their small hometown. However, per Deadline, “this year, the rules have changed — and they must decide how much they are willing to risk in order to get out.”

The season contained an entire competition, so Amazon felt that fans received a ‘satisfying conclusion’ before deciding to cancel the series.

What do you think? Are you sad that Amazon has cancelled Panic? Would you have watched season two?