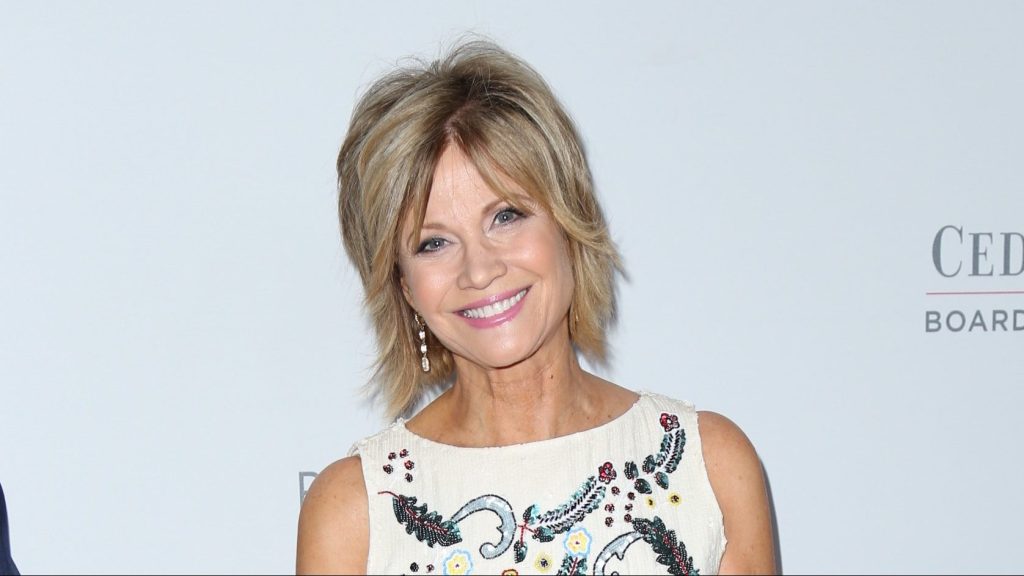 Markie Post, the actress known for turns in Night Court, The Fall Guy, Hearts Afire and more, died on Saturday, following a three year, ten month battle with cancer. She was 70.

Born on November 4, 1950 in Palo Alto, California, Post got her start in entertainment by working behind the scenes on game shows, including Split Second, earning an associate producer credit on Alex Trebek’s Double Dare, and appearing before the camera as a card dealer on NBC’s Card Sharks.

Her first acting credits came in 1979, with appearances on episodes of CHiPs, Barnaby Jones, The Incredible Hulk, The Lazarus Syndrome, Buck Rogers in the 25th Century, and Hart to Hart.

She’d later appear in series such as The Love Boat, Cheers, Fantasy Island and The A-Team, before landing the role of bail bondswoman Terri Michaels in ABC’s The Fall Guy. She appeared in 65 episodes of that action drama between 1982 and 1985.

Post was also a series regular on NBC’s Night Court, portraying public defender Christine Sullivan for 159 episodes between 1985 and 1992. She also drew notice with her turn as Georgie Anne Lahti Hartman in Hearts Afire, the CBS sitcom, in which she starred opposite John Ritter.

Later in her career, Post recurred on ABC’s Scrubs, as the mother of Dr. Elliot Reid (Sarah Chalke), in addition to Chicago P.D. and other series, portraying herself in a 2008 episode of 30 Rock.

On the film side, Post was perhaps best known for playing the mother of Cameron Diaz’s Mary in Peter and Bobby Farrelly’s classic 1998 comedy, There’s Something About Mary.

Post was determined to keep pursuing acting as “a side job”, even as she got sick. Between chemo treatments, she worked on projects such as Lifetime Christmas movie Four Christmases and a Wedding and ABC series The Kids Are Alright.

“But for us, our pride is in who she was in addition to acting; a person who made elaborate cakes for friends, sewed curtains for first apartments and showed us how to be kind, loving and forgiving in an often harsh world,” her family said in a statement.

Plans for a memorial are being made, though specific details as to a time and place have not yet been disclosed.