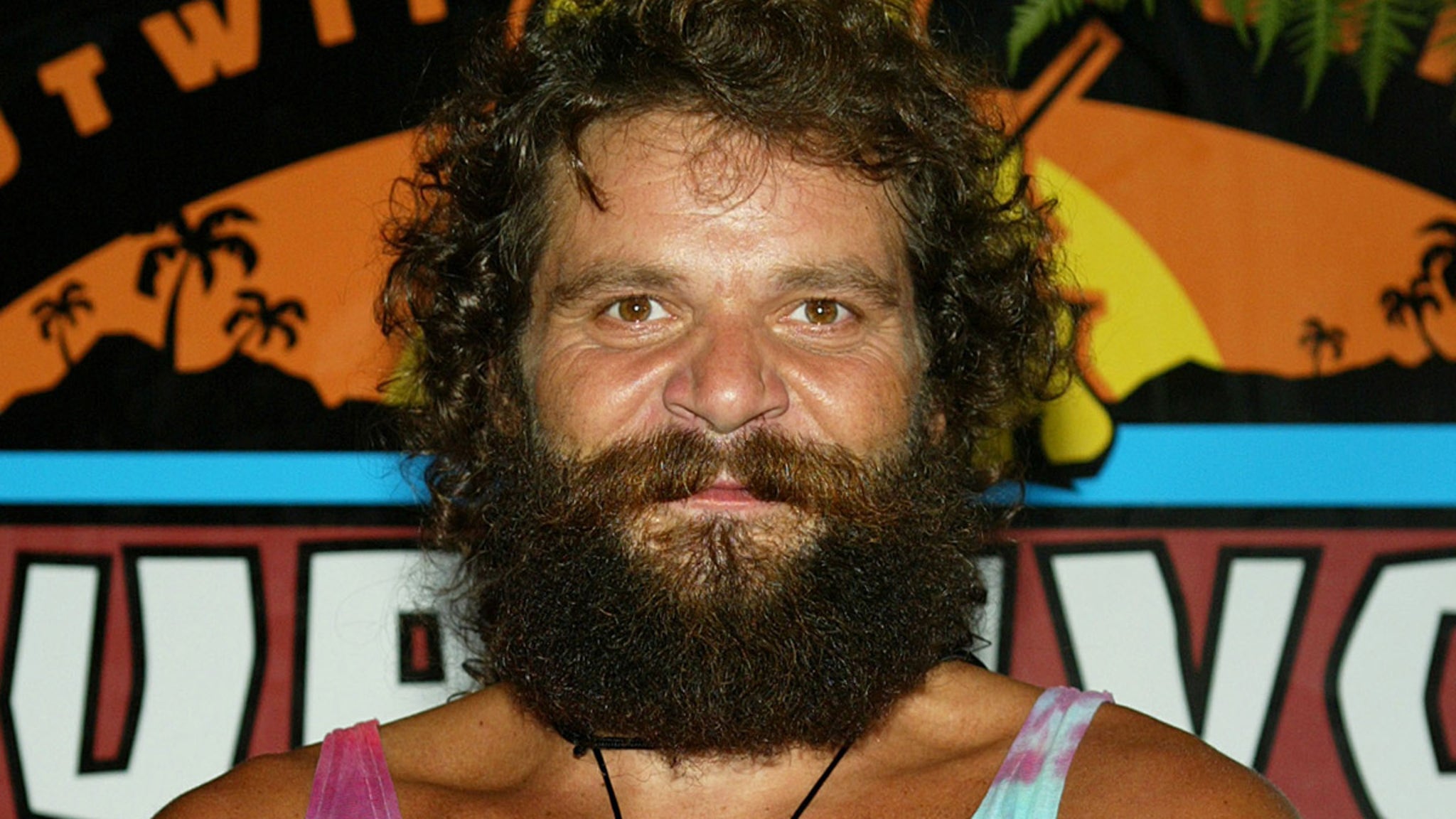 Youth mentor Rupert Boneham was cast on the seventh season of the reality competition show “Survivor: Pearl Islands” … but it was his grizzly gumption, thoughtful charisma and trippy tie-dye tank top that thrust the gentle giant into the hearts and minds of millions of viewers.

The fan-favorite was so well-loved he continued to be cast on Survivor seasons including “Survivor: All-Stars,” “Survivor: Heroes vs. Villains” and “Survivor: Blood vs. Water” … and even won a million-dollar prize after a bonus nationwide fan vote.

Rupert continues to inspire those around him with his Rupert’s Kids nonprofit organization that works to empower young people after being released from correctional facilities.