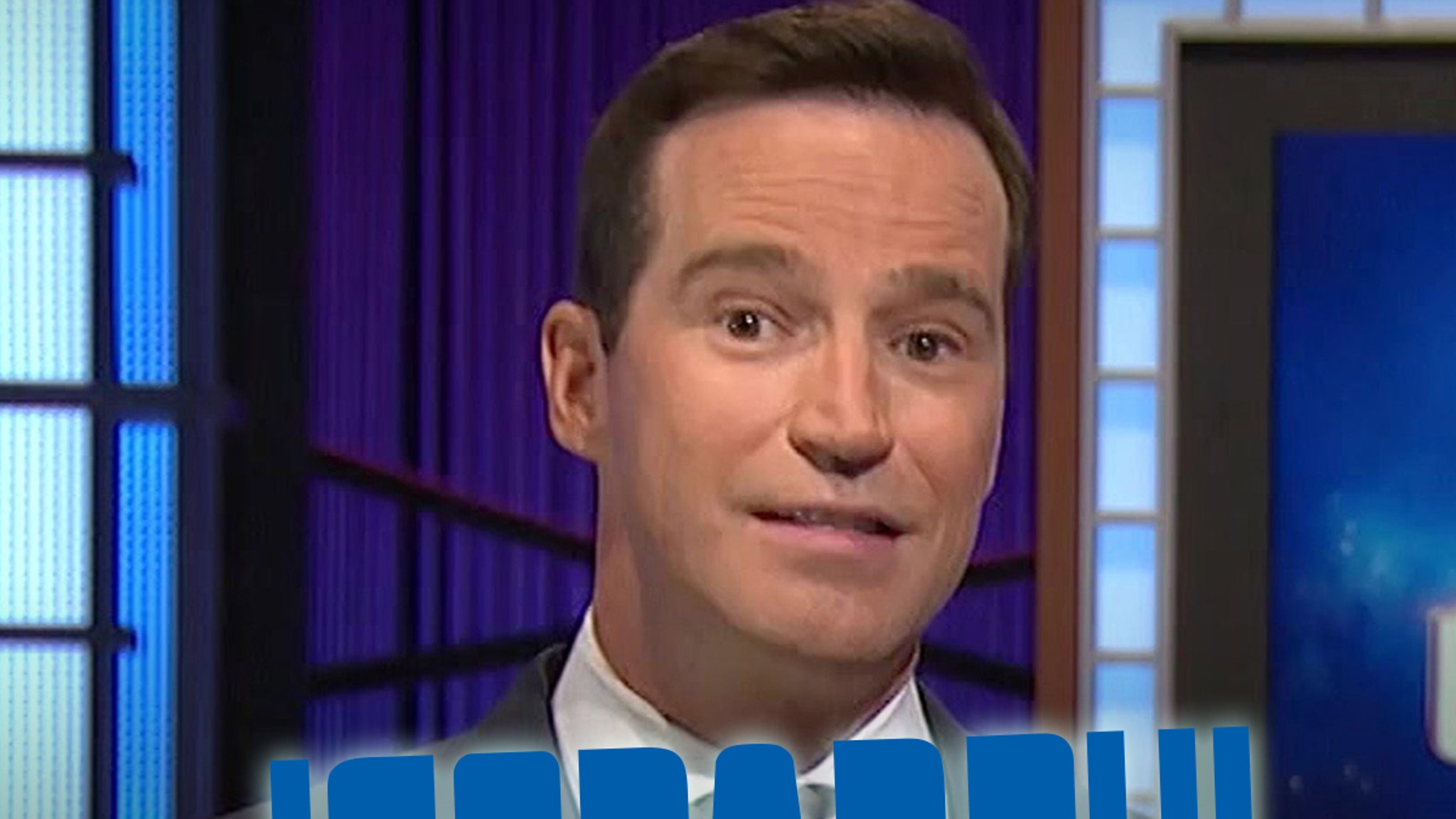 “Jeopardy!” has finally settled on a new permanent host to take over for the late Alex Trebek … and no, it’s not Aaron Rodgers, it’s not LeVar Burton, it’s not Anderson Cooper.

Executive producer Mike Richards is expected to take the reins of the famous game show that was hosted by Trebek for 36 years … according to Variety. Richards is reportedly in advanced negotiations with Sony Pictures Television to become the host of “Jeopardy!” and launch a new era.

It’s super interesting … the entire season was all about big celebs vying for the dream job … Mayim Bialik, Katie Couric, George Stephanopoulos and more. But, in the end, they went in-house. It’s not like Mike Richards chose himself — Sony bigwigs did that. But, well, interesting.

Fact is … Richards guest-hosted the show in February and crushed it. He’s hosted game shows before … “Divided” and “The Pyramid” for Sony Pictures’ GSN cabler. He’s also produced more than 4,000 hours of game shows.

Some people online are upset LaVar didn’t get the nod. Ya can’t please everyone, but Richards is a solid choice.