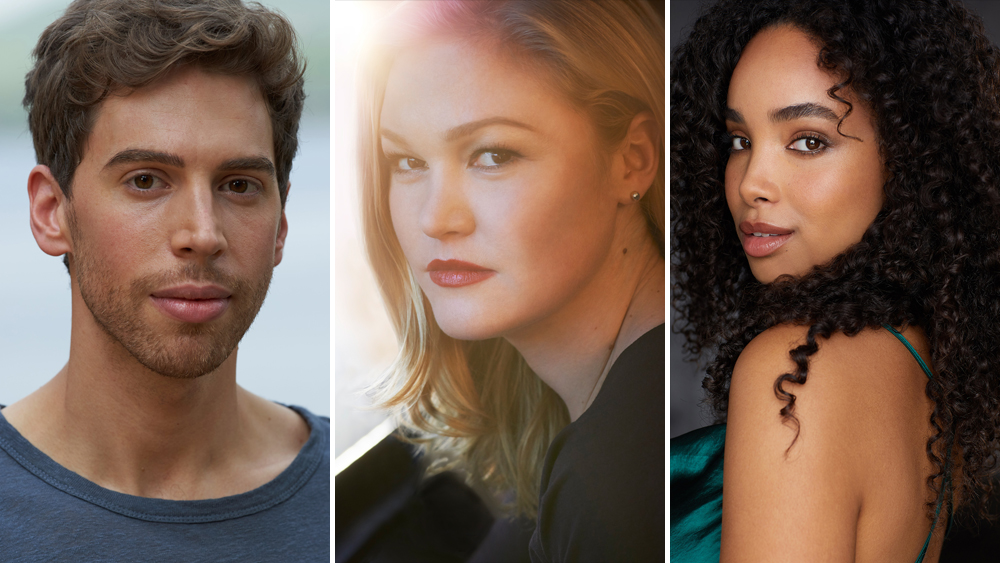 Amazon Studios’ The Lake is part of Prime Video’s investment in Canada. It is the fourth announced Canadian Amazon Original series overall, following the revival of the sketch comedy The Kids in the Hall, docu-series All or Nothing: Toronto Maple Leafs, and and comedy-variety series LOL: Last One Laughing Canada. Since 2015, Amazon Studios has filmed 24 original series and films in Canada, including The Man in the High Castle and Upload in Vancouver, The Boys and The Expanse in Toronto, Tales from the Loop in Winnipeg, as well as parts of Tom Clancy’s Jack Ryan and The Voyeurs in Montreal.

Written and executive produced by Julian Doucet (Killjoys), The Lake centers on the quintessential Canadian cottage experience. Justin (Gavaris) returns from living abroad after a break-up with his long-term partner, in the hope of reconnecting with the biological daughter that he gave up for adoption in his teens. His plans to create new memories with his city-loving daughter Billie (Shamoun) at the idyllic lake from his childhood go awry when he finds out his father left the family cottage to his “picture-perfect” stepsister, Maisy-May (Stiles).

“We are thrilled to bring together this incredible cast and creative team for our first scripted Canadian comedy series,” said Christina Wayne, Head of Canadian Originals at Amazon Studios who has overseen a number of Canadian shoots, including Broken Trail as head of scripted for AMC and Copper as President of Cineflix Studios. “It’s a show that will push boundaries and celebrate broken characters trying to hold it all together against one of the most picturesque settings – cottage country.”

“We were inspired by the summers we spent on the lake, which is the basis of the concept that we brought to Amazon,” they said. “We’re excited and really looking forward to working with this incredibly talented and diverse cast, and proud to have Jordan in this central role that celebrates the LGBTQIA+ community in this series.”