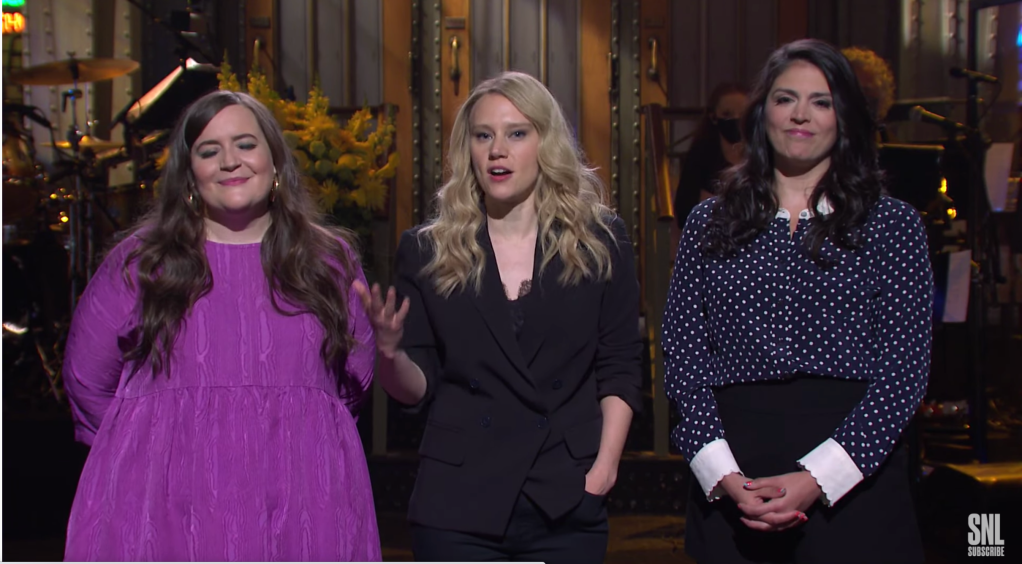 The conversation over whether any key cast members will leave the fabled NBC institution is getting louder with rumors and gossip swirling around the likes of Pete Davidson, Kate McKinnon, Aidy Bryant, Cecily Strong and Colin Jost.

However, Deadline understands that SNL supremo Lorne Michaels has only just returned from a summer break in Europe and has yet to kick off serious negotiations. These will start in the coming weeks.

The difference this year? Flexibility. Michaels and his team were previously pretty clear that SNL had to be the priority for cast members and was not keen on allowing outside projects to interfere during production of the late-night variety show.

But the pandemic and the scheduling chaos that it threw up softened Michaels’ view and a number of stars were afforded the chance to work on other shows during the show’s run. Kenan Thompson and Chris Redd, for instance, shot NBC comedy Kenan during the season, while Bryant made Hulu’s Shrill and Strong worked on Apple series Schmidagoon!.

Given that Thompson, Bryant and Strong have worked on SNL for a combined 36 seasons and the fact that Michaels is exec producing their shows has helped pave the way for this flexibility.

Strong, while promoting Schmigadoon!, admitted that “things are a bit more up in the air” with regards to her returning for season 47 but also said too much shouldn’t be read into her season finale stealing impersonation of Judge Jeanine Pirro.

Similarly, last month, Davidson said that “it’s still up in the air” as to whether he would return.

On the flip side, Kenan Thompson, who is the longest running cast member in the show’s history with 18 seasons, reiterated his wish to make it to at least 20 seasons and admitted that he doesn’t know if it makes sense to leave after that and Michael Che said that he was “99.9% sure” that he would return.

The conversation comes as sources suggest that Michaels already has one eye on the 50th season, which would, all things going to plan, premiere in 2024. The rumor is that this would make for a nice exit for Michaels, who would by then be in his early 80s, and his latest troupe. However, it’s also over three  years away, which is a long time for cast members who have already been on the show for some time.

There is a very good chance that many of the stars stay, some in reduced capacities, and there is a confidence in the deep bench with newer cast members such as Bowen Yang, who became the first Chinese American actor to receive a Supporting Actor in a Comedy Series Emmy nomination as well as the first featured player to receive a nomination, Heidi Gardner, Melissa Villaseñor, Ego Nwodim and Chloe Fineman.

The topic of cast movement comes after an emotional season finale in May, where stars such as Davidson, McKinnon, Bryant, Strong and Thompson gave heartfelt performances with a few tears shed during the cold open.