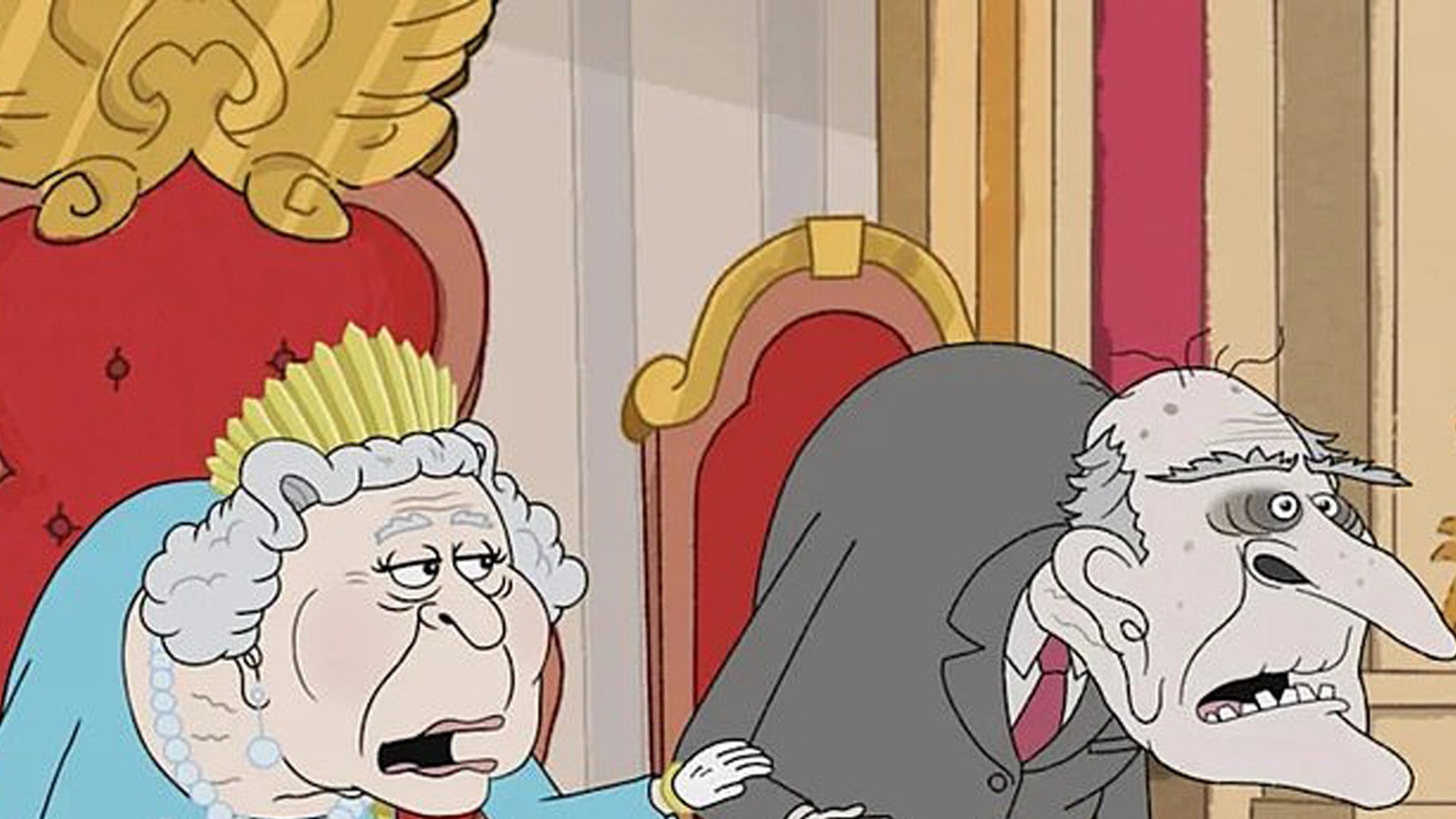 The Royal family’s the subject of a new animated series called “The Prince,” and the British are up in arms over it — calling it less satire, and more mockery and disgrace.

The HBO Max series, created by Family Guy co-executive producer Gary Janetti, is a humorous take on the Royal family. It’s been a few days now since the show started streaming, and some hater-fueled reviews are in — many angry viewers took to social media to decry the show as “wrong” and “disgusting” for portraying the family as a dysfunctional family with egotistical tendencies.

The show, starring Orlando Bloom as Prince Harry, also centers around 8-year-old Prince George … who is portrayed as a spoiled brat who orders staff around and forces kids to join his lavish play dates.

Queen Elizabeth is portrayed as a mafia boss while Prince Charles gets the mommy-boy label who — behind closed doors — bitches about having already waited so long to take the throne. Meghan Markle and Prince Harry are also depicted living in L.A. from the “smallest palace” Harry has ever been in.

The animators also pushed the envelope when it came to the caricatures. Prince William‘s head, for example, is massive. Prince Philip has a protruding back and looks all but lifeless.

For what it’s worth … the Palace itself hasn’t issued a review of “The Prince,” and Janetti, the creator of the series, says it’s all done with affection.