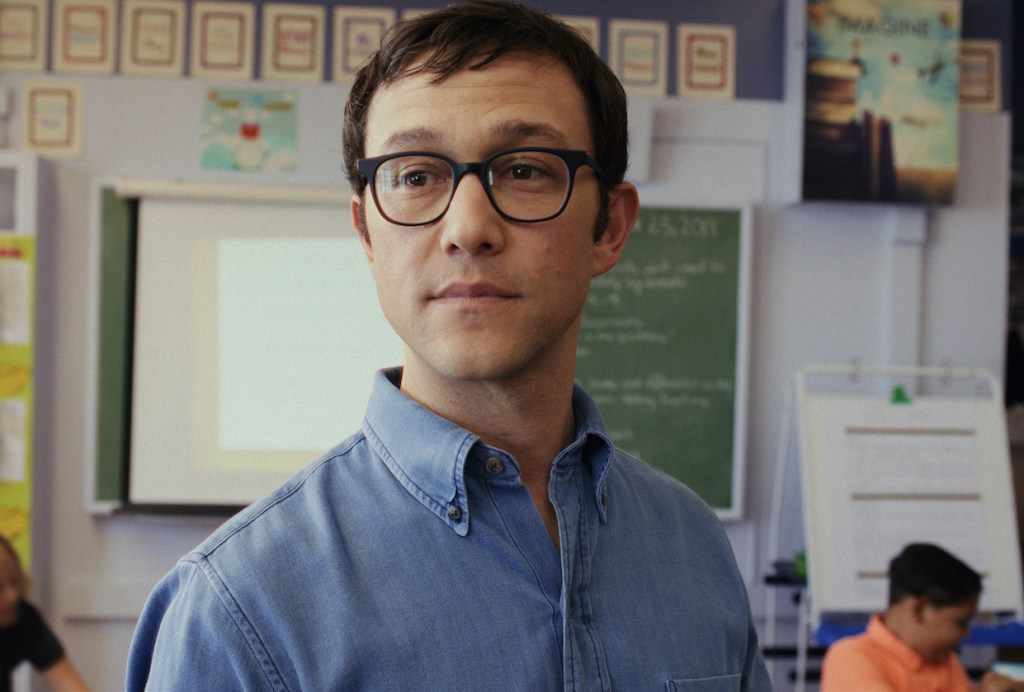 Well, Mr. Corman is certainly Joseph Gordon-Levitt’s vision. Not only does the actor star in the new Apple TV+ dramedy — in his first regular TV role since he was a wisecracking teen alien on 3rd Rock From the Sun — but he also serves as creator, writer, director and executive producer on the project. So really, he has no one to blame here but himself.

Mr. Corman (debuting this Friday, Aug. 6; I’ve seen the first three episodes) tries to take us inside the mind of a dissatisfied white guy facing an existential crisis, but the end result is more whiny and self-indulgent than insightful. It takes big chances at times, but those mostly fall flat; it feels like a rough draft that needed another pass and a few more sets of eyes on it. 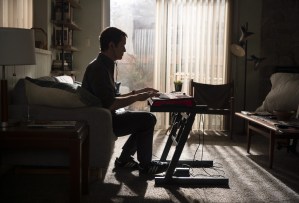 Gordon-Levitt stars as Josh Corman, a thirtysomething fifth-grade teacher who is deeply unhappy with his life and wants to do something more, something different. He used to be a musician, but he hasn’t picked up an instrument in years, and that missed opportunity haunts him at every turn. (“The only people who become teachers are people who wanted to do something else and gave up,” a girl snidely informs him.) He’s broke, he’s lonely, he’s anxious and he’s surrounded by fake friends yammering about creating “content” and becoming “verified.” Plus, he’s constantly trying not to offend anyone by saying or doing the wrong thing — by being a typical white guy, basically.

The problem is that there’s not much more to Mr. Corman than Josh moping around. The show feels as aimless as its lead character is, and it’s hard to pin down what it’s trying to say, exactly. Josh starts having panic attacks, and he’s disconnected from everyone else in his life, so we’re stuck inside his head… and that’s not a pleasant place to be. (“The world is completely f—ked,” he cheerfully muses at one point.) Broad City‘s Arturo Castro plays his roommate Victor, and Debra Winger plays his judgmental mom, but it’s mostly just Josh on his own, and the episodes feel claustrophobic as a result. Josh does start to pick up his instruments and try music again, which is a promising story angle — but that’s fleeting, and it’s not long before he’s back to moping again. 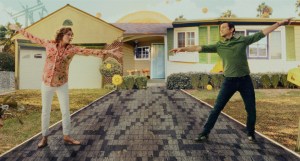 Mr. Corman comes from A24, a production company known for daring, boundary-pushing fare, and this does have an indie, idiosyncratic feel to it, with quirky music, jittery handheld camerawork and animated detours. But it lacks focus, as if Gordon-Levitt had a hundred different ideas scribbled down in his notebook and tried to cram them all into one show. And when it aims high and gets weird, it gets really weird: In what has to be one of the strangest TV scenes of the year, Episode 3 ends with a fantastical song-and-dance number featuring Josh and his mom singing an original duet about mothers and sons. Like… huh?

I did appreciate those glimmers of something bigger and more ambitious — we could use more proudly weird TV shows, frankly — but the weird bits are never quite integrated into a cohesive story. (The song-and-dance number doesn’t work, for example, because it’s so far removed from Josh’s relationship with his mother as we’ve known it to that point.) Mr. Corman is billed as a “comedy,” somehow, but it’s missing the laughs. It seems to be going for cringe comedy, but we just end up cringing. I felt more sad watching it than anything. Ultimately, Josh’s lack of direction and gloomy worldview are an anchor that drags the narrative momentum to a halt. Maybe he’ll start to figure things out by season’s end… but who wants to stick around to find out?

THE TVLINE BOTTOM LINE: Mr. Corman is a gloomy, indulgent portrait of a sad white guy that never gives us a good reason to care — or to watch.